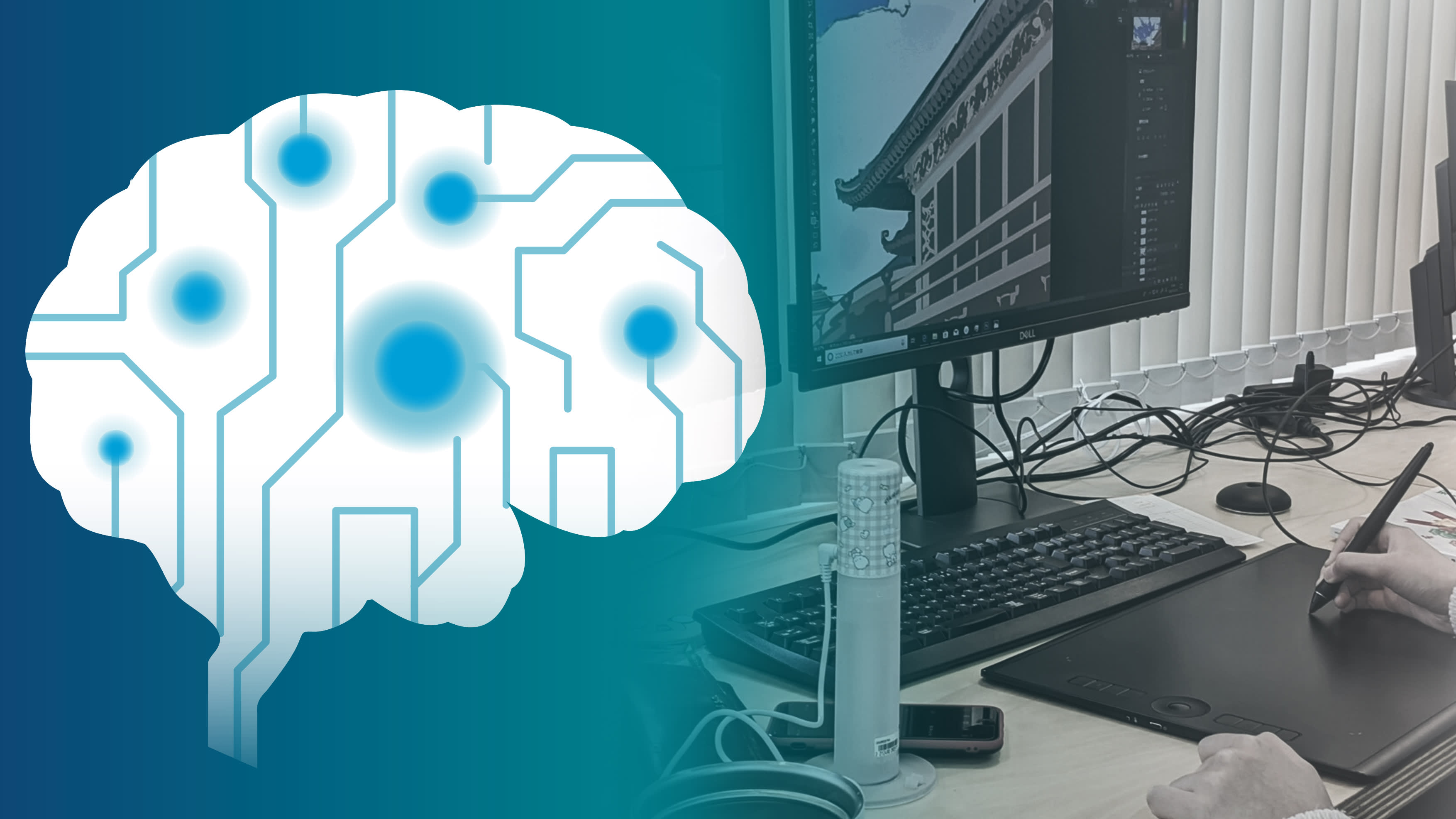 TOKYO -- Stuck at home with no place to go as the new coronavirus lingers, many people remain glued to streaming services for a way to while away the time. The perfect window for mainstream anime and manga to pick up their game and pump out more hits, one would think.

Unfortunately not. Like its audience, Japan's animation industry is stuck, unable to update popular titles like "One Piece," "Digimon Adventure" and "Healin' Good Precure," work on which has slowed as the outbreak shuts down an army of production crews.

A few startups, however, are using the crisis as an opportunity to carve out their own niche in the industry. Daisuke Urushihara, CEO of Tokyo-based startup RADIUS5, has developed an artificial intelligence program to remaster fuzzy animations into high-definition productions. The labor-intensive process that once took as many as three days can now be done in a fraction of the time and with far fewer staff.

The current state of the art in video is 8K. But obtaining the highest quality anime is dependent on a cast of already overworked animators, since work is done almost entirely by hand.

RADIUS5's program refines comparatively rough hand-drawn images into richly detailed 8K quality without much human input, based on data gleaned from machine learning. This work is taking on increased importance as the world transitions to 8K and high-bandwidth 5G networks needed to transmit the data-heavy content.

But the anime industry is already stretched thin and can ill afford to deal with the additional work. According to a 2018 survey by the Japan Animation Creators Association, more than half of creators in the industry felt overworked.

AI reduces workloads in other ways as well. Every second of animation consists of 24 frames, depending on subject movement. AI-based programs can think through each second and create the transitional frames needed to create smoother actions.

Meanwhile, advancements in AI translation technology could also help boost exports of Japanese manga, which has a large global following. According to an industry executive, high translation costs mean that very few manga are localized. Even using current technology, rendering text in speech bubbles is difficult because of manga's own language, which is filled with unusual typographical characters, the latest street slang, and culturally unique onomatopoeia. Context is also important when translating manga. All of these make it challenging for even advanced AI programs to translate.

Tokyo-based startup Mantra is tackling the challenge, employing a special reading algorithm based on linguistic data from about 200 manga titles to quickly produce natural translations. First, one AI program identifies text in speech bubbles, which it then passes to another program that picks out the context from the frames. This finished product is eventually output into English.

The process leans heavily on machine learning from existing manga translations, which helps understanding of the genre's linguistic peculiarities. Human translators then proofread and polish the text.

Another headache for even the most sophisticated AI-based translation programs is the wide variety of typography. To solve this, Mantra has created a database of commonly used fonts and characters to increase learning accuracy.

Mantra's first major AI translation is "READ," an African sci-fi manga that Japanese publisher Hakusensha has begun distributing in 12 countries in Africa, Europe and elsewhere. A Hakusensha spokesman says the company has been looking for a way to speed up translation and has turned to Mantra, which can handle an entire episode in 10 business days at half the cost of human translators.

Mantra CEO Shonosuke Ishiwatari says his experience attending school in China was behind the company's development of an AI manga translation system. He recalls how he and his Chinese friends used to spend hours talking about manga, the memories of which inspired him to start a tech company to export pop culture between countries.

Global sales of Japanese anime products hit 2.18 trillion yen ($20.3 billion) in 2018, posting consecutive record highs for six straight years and growing 60% over the last decade, according to the Association of Japanese Animations.