ASEAN pulls ahead of Japan in capital market reform 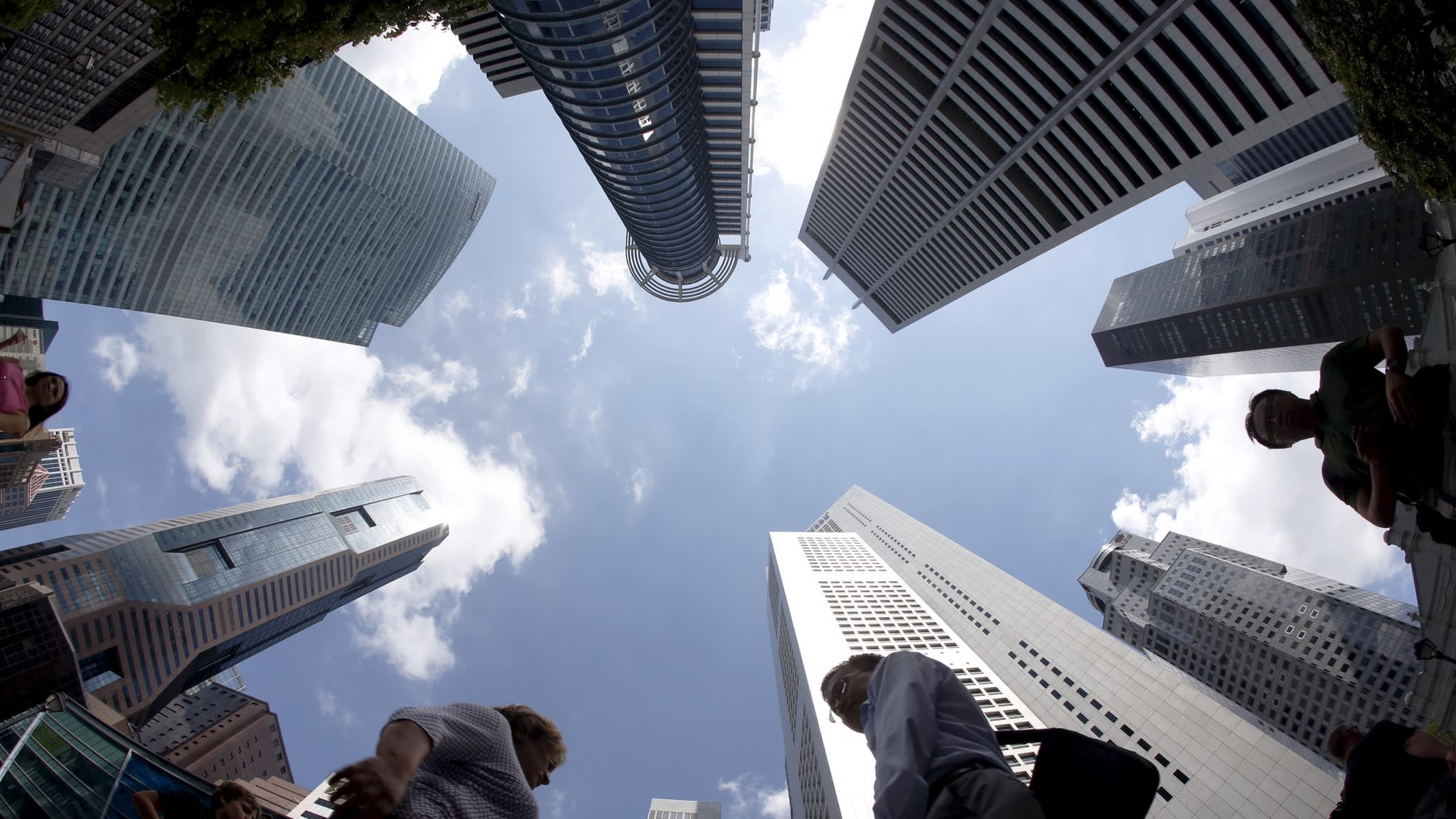 Singapore and other ASEAN members are becoming more financially transparent, eclipsing Japan as its corporations hesitate to include key audit matters in financial reports.

BANGKOK -- Since being hit hard by the 1997 currency crisis followed by the 2008 global financial crisis, some members of the Association of Southeast Asian Nations have been hastening reforms in capital markets and corporate governance. Japan now finds itself lagging in these areas as companies in ASEAN promote more women, take on more outside directors, and become increasingly transparent.

A case in point is the introduction of "key audit matters" -- a list of areas in financial reports that the auditor thinks carry the most risk, with an explanation of the audit approach to the areas. KAMs give context to the blizzard of details in the reports, details that might otherwise be obscured from investors' view.

Thai Beverage is one corporation that has adopted KAMs. In its 2017 annual report, the company's auditor cited instances of goodwill -- the difference between an asset's acquisition price and book value -- and the risk of impairment loss. The KAM showed that based on risks, the auditor confirmed the current value of assets by discounting future cash flows to present value, and through other means.

ThaiBev has taken on those risks as it aggressively pursues cross-border acquisitions, including the buyout of Singapore beverage company Fraser and Neave in 2013. Singapore Exchange, on which ThaiBev is listed, occasionally cites ThaiBev's risks of impairment loss, which the corporation's KAMs have examined.

KAMs have been gradually surfacing in Singapore, Malaysia and Thailand. Earlier this year, Securities Commission Malaysia released a report on the effect of KAMs, noting that while capital markets have become more transparent, there is still room for more clarity.

In Japan, however, auditors remain stuck in the past, merely verifying financial results. But accounting scandals at Olympus and Toshiba -- two of the country's corporate giants -- may have finally begun nudging Japan toward better transparency. In the fiscal year ending March 2021, companies will begin including KAMs in their auditing reports.

KAMs originated in the U.K. before migrating to Asia. Instead of first landing in Japan, as capital market reforms usually do, KAMs were initially adopted by some ASEAN members.

Japanese investors could see KAMs as early as fiscal 2019, but an accountant who is an expert on them said Japan Inc. may take a wait-and-see approach for fear of revealing potentially damaging information. For their part, company executives express concern that speculation over risks indicated by KAMs could cause investor confusion.

Meanwhile, ASEAN companies are further distancing themselves from their Japanese counterparts, disclosing more details about their financial, environmental and social activities.