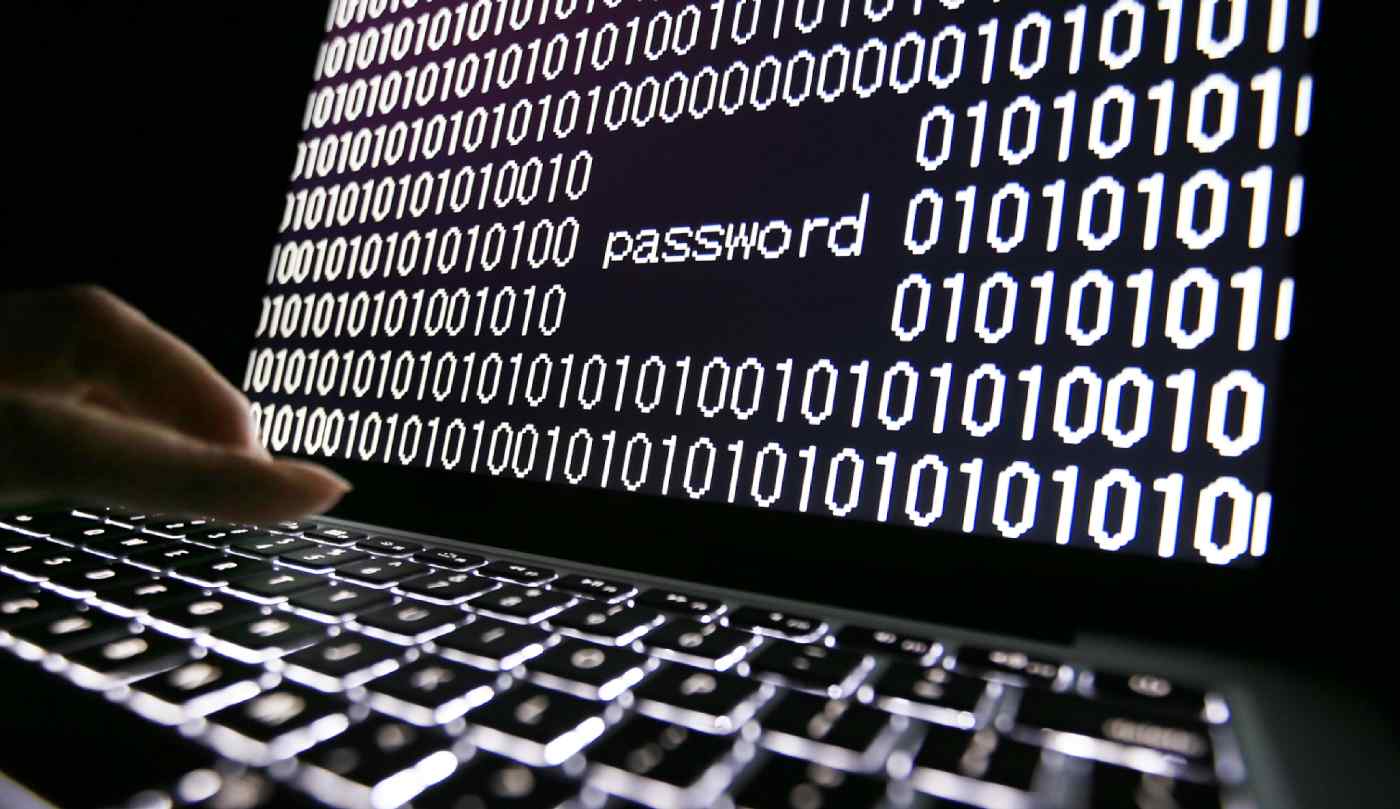 SINGAPORE -- Countries in the Association of Southeast Asian Nations remain a prime target for cyberattacks as the region becomes more closely linked through trade, capital flows and technology, making it more prone to complex cyberattacks, including state-sponsored activity from North Korea, according to a report by global management consulting firm A.T. Kearney.

ASEAN countries are also being used as launchpads for cyberattacks, the report said. Among the ASEAN countries, Malaysia, Indonesia and Vietnam remain global hotspots for the launch of malware attacks. Vietnam registered 1.68 million Internet Protocol blocks from December 2015 to November 2016. In 2016, it was ranked fifth among the world's top countries from which attacks against "internet of things" devices originated. As a result, top companies from ASEAN could lose $750 billion in market capitalization, the report said.