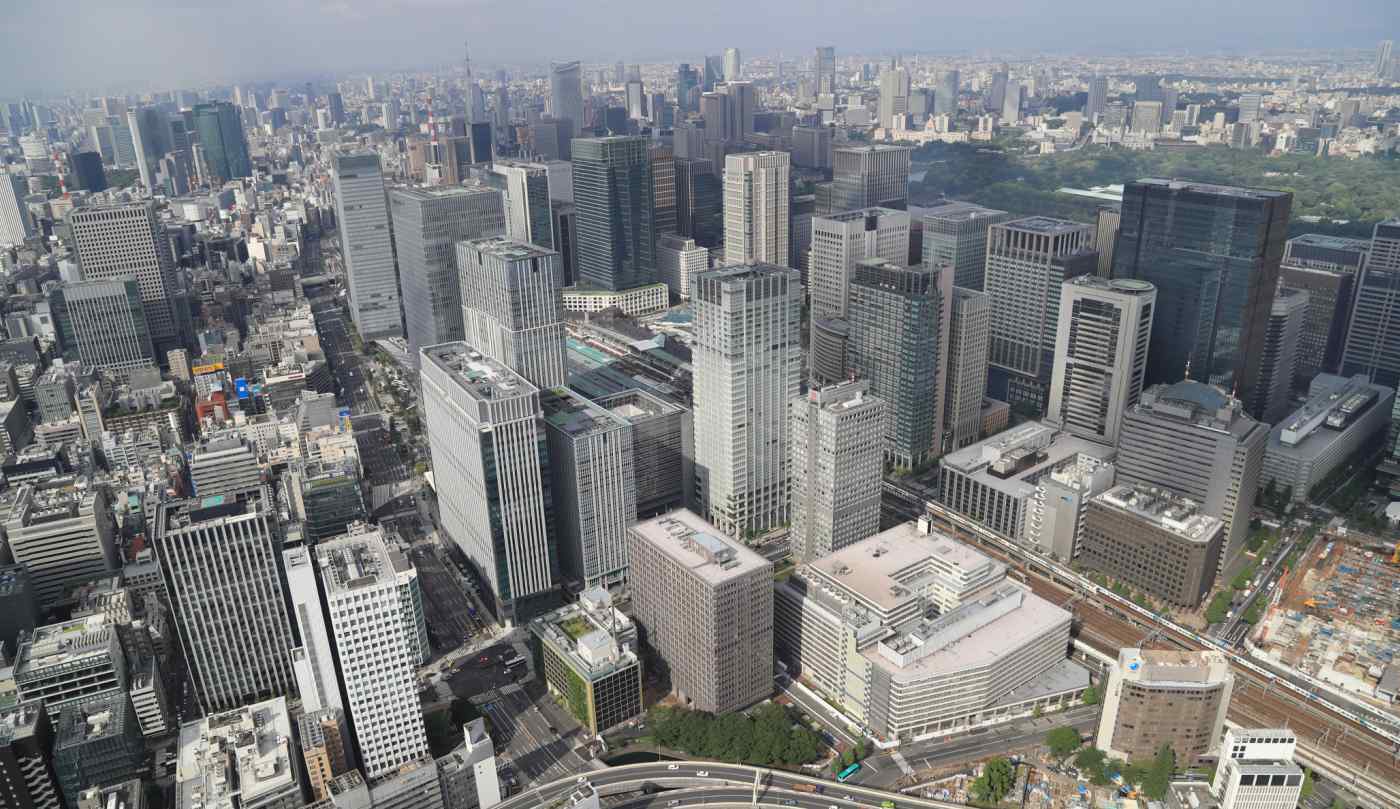 TOKYO -- Activist funds have hit record levels in Japan, jumping more than 50% since 2017, a sign that government efforts to shake up the country's famously opaque corporate governance are beginning to take effect.

IR Japan, one of the country's leading investor relations consultancies, had identified 25 activist funds investing in Japanese stocks as of October this year, up by nine from 2017 and from a total of eight in 2014. Funds agitating for change at Japanese companies include global names such as Oasis Management, Third Point, Elliott Management and Argyle Street.