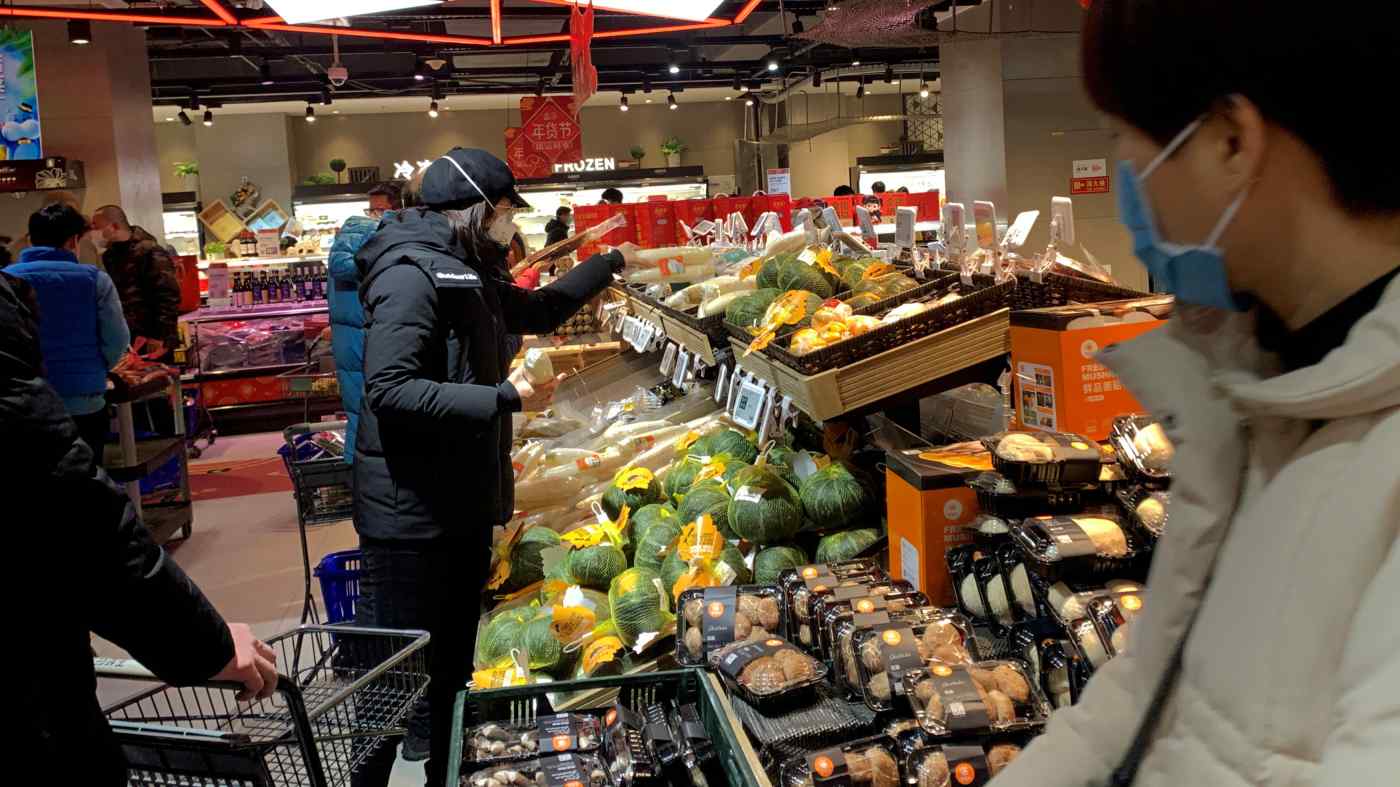 TOKYO -- Online retailers and delivery companies seeing a sudden spike in demand from homebound consumers are borrowing workers from industries battered by the coronavirus pandemic in unusual partnerships that could help ease the pain of unemployment crises.

China, where the virus originated, has been a pioneer. Alibaba Group Holding-owned supermarket operator Hema Xiansheng in February began hiring furloughed employees from 40-plus businesses, including restaurants and taxi companies. This initiative reportedly added more than 5,000 delivery drivers to Hema's ranks.

Similar arrangements cropped up at other companies with the encouragement of the Chinese government. Authorities say this solved the issue of roughly 4 million restaurant employees being left idle amid the outbreak.

Such private-sector efforts can mitigate surges in unemployment that many governments have struggled to handle on their own, softening the economic blow from the pandemic.

In Japan, My Basket, a grocery store chain operator owned by retail giant Aeon, has brought on workers from the restaurant industry, as has meal delivery service Demae-can.

According to Dip, which operates a help-wanted website specializing in part-time positions, job openings at supermarkets were up 50% on the year between April 15 and 19 in Japan. Similarly openings at drugstores were up 20% during the same period. 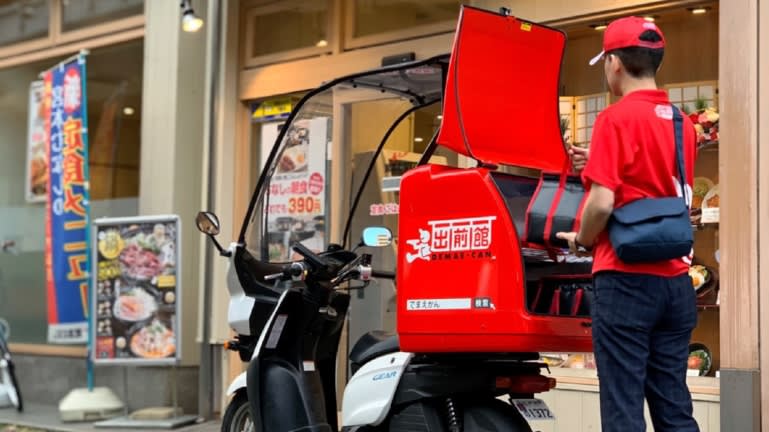 The operator of the Demae-can delivery service has taken on restaurant-industry workers.

"If companies remain shut down for too long, [unemployment] compensation will strain government finances and put a larger burden on the public," said Hisashi Yamada of the Japan Research Institute. "The Japanese model of employment, including regulations that do not allow full-time employees to be sent to other companies except via secondment, must be rethought."

In the U.S., where measures to curb the spread of the virus have led to more than 30 million new unemployment claims over the past six weeks, companies are also trying to redirect workers to where demand is.

Hilton Worldwide Holdings, which has put its employees on 90-day furloughs or reduced schedules or pay, set up a website in late March to connect these employees with temporary jobs at partner companies.

The site lists more than 1 million openings with 80 companies, including Amazon.com and FedEx, that need more personnel to handle surging demand. This allows workers to compensate for lost income while maintaining their positions with Hilton.

As in other countries, work has dried up in much of the U.S. service sector -- particularly restaurants and tourism -- while e-retailers, delivery companies and supermarkets have more business than they can handle. Amazon has hired about 175,000 additional workers since mid-March, while grocery delivery service Instacart is adding 550,000.

Employers have more freedom to fire workers in the U.S. than elsewhere. This makes for a more liquid labor market in normal times but can worsen the economic damage from a shock like the pandemic. The use of employee-sharing arrangements to help ride out the crisis is a significant step.

China's measures have influenced the approach taken in Germany, known for its "Kurzarbeit" work-sharing system, which protects jobs in downturns by letting companies send employees home or slash their hours while the state subsidizes much of their lost salaries.

Recent government guidelines on employee-sharing promote such arrangements, and discount supermarket chain Aldi signed a deal in March to take workers from McDonald's on a temporary basis.