Injection of $2bn into Lazada will boost logistics network 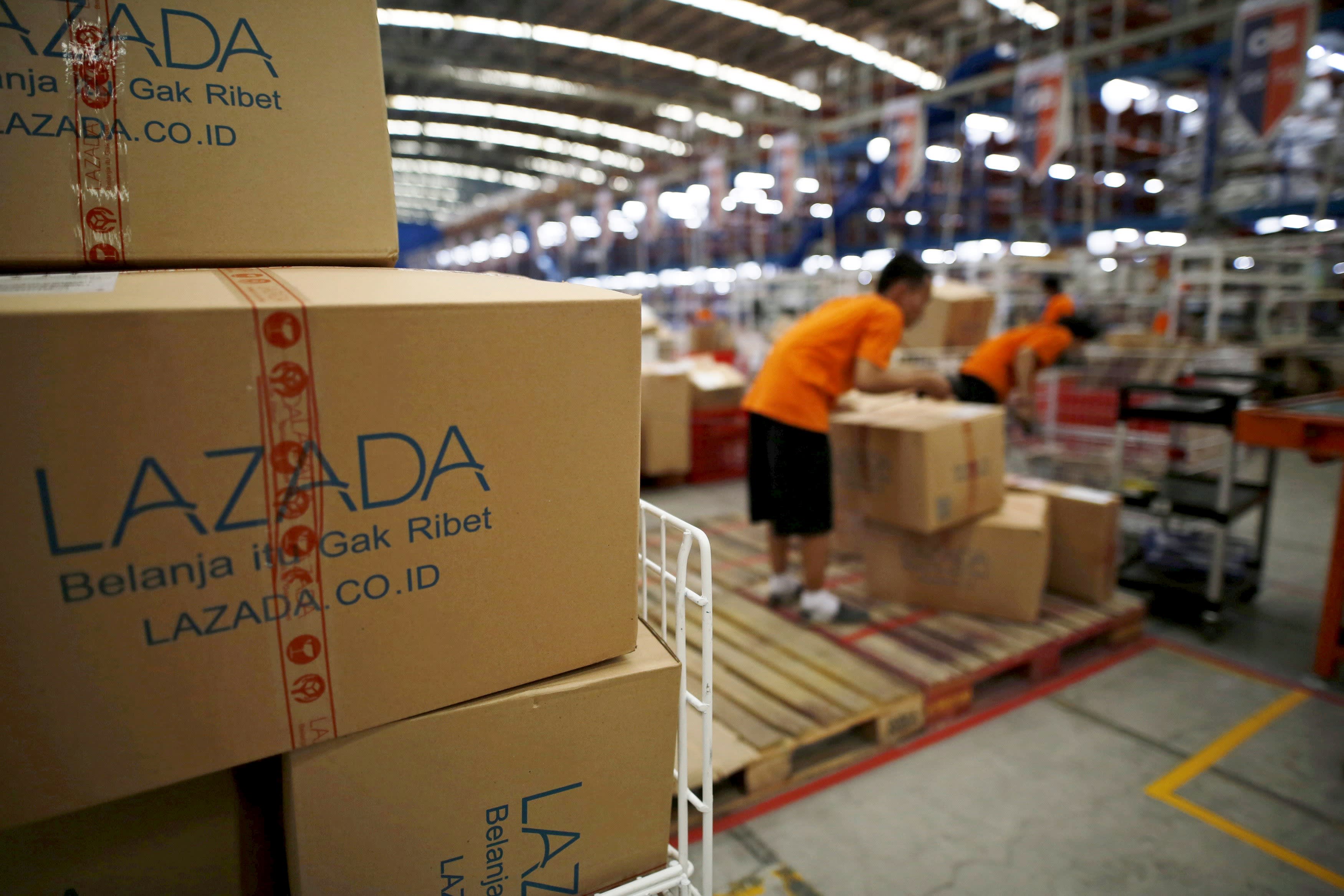 SINGAPORE -- Only a week after U.S. e-commerce group Amazon.com revealed its intention to enter the Vietnamese market, Alibaba Group Holding has made a countermove to secure its own growth path in Southeast Asia's burgeoning e-commerce industry.

The Chinese technology group said Monday that it would inject $2 billion into its subsidiary Lazada Group, the Singapore-based online retailer, and would send one of its key executives to replace Lazada's founder CEO, part of moves to cement its leading position in Southeast Asia.

Alibaba currently owns 83% of the Singapore retailer. According to Lazada, the funds will partly be used as equity, though it did not disclose how the equity structure will change.

Southeast Asia is "a region that is a key part of Alibaba's global growth strategy," the Chinese company stated in a press release. It acquired Lazada in 2016 as part of a move to expand into Southeast Asia, and increased its stake in 2017. Alibaba also invested in Indonesia's e-commerce company Tokopedia last year.

Amazon, meanwhile, entered Singapore in 2017 in its first foray into the region, upping the competition among online retailers. 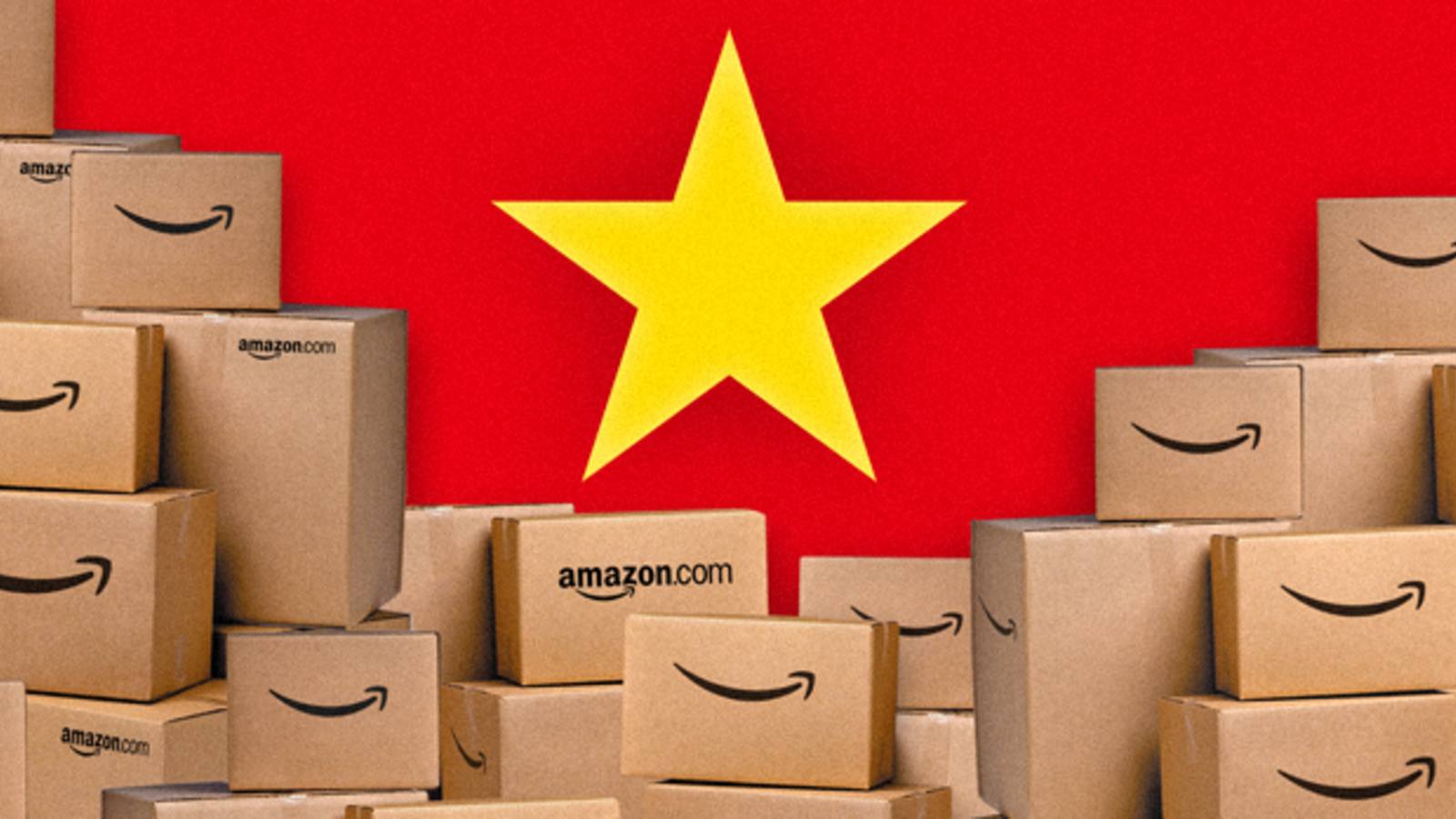 One of the main usages of the $2 billion will be building up logistics facilities to better serve the region, Lazada told the Nikkei Asian Review on Monday.

The region is rosy for online retailers, but weak logistics infrastructure is a challenge for the industry. Countries like Vietnam lack warehouses as well as vehicles for the last-mile delivery. For archipelago countries like Indonesia and the Philippines, logistics is a challenge, while megacities like Jakarta and Bangkok face heavy traffic congestion.

Lazada is speeding up construction of logistics infrastructure across the region. In Vietnam, it currently has seven warehouses, with five under construction. Its two biggest warehouses will be added next year in Hanoi and Ho Chi Minh City.

Meanwhile, Amazon also appears to be building logistics infrastructure in the region. A representative from Vietnam Post, one of the largest local logistics companies, said on the sidelines of the Vietnam Online Business forum in Ho Chi Minh City in mid-March that it was working on a plan to build a bonded warehouse for Amazon in the northern part of Vietnam, near Hanoi's international airport.

According to recent research by Google and Singapore's sovereign fund Temasek Holdings, the region's e-commerce market is forecast to grow to $88 billion in 2025, from $10 billion in 2017.

Despite the expected competition, Alibaba seems confident of its position. "With a young population, high mobile penetration and just 3% of the region's retail sales currently conducted online, we feel very confident [we can] double down on Southeast Asia," said Lucy Peng, the newly appointed Lazada CEO.

Lazada said Peng was one of the co-founders of Alibaba and served as CEO of Ant Financial Services Group, provider of Alipay mobile payment, from 2010 to 2016.