AllianceBernstein to vote against Japanese boards with no women

US asset manager has stakes in Morinaga, NTT and Nintendo 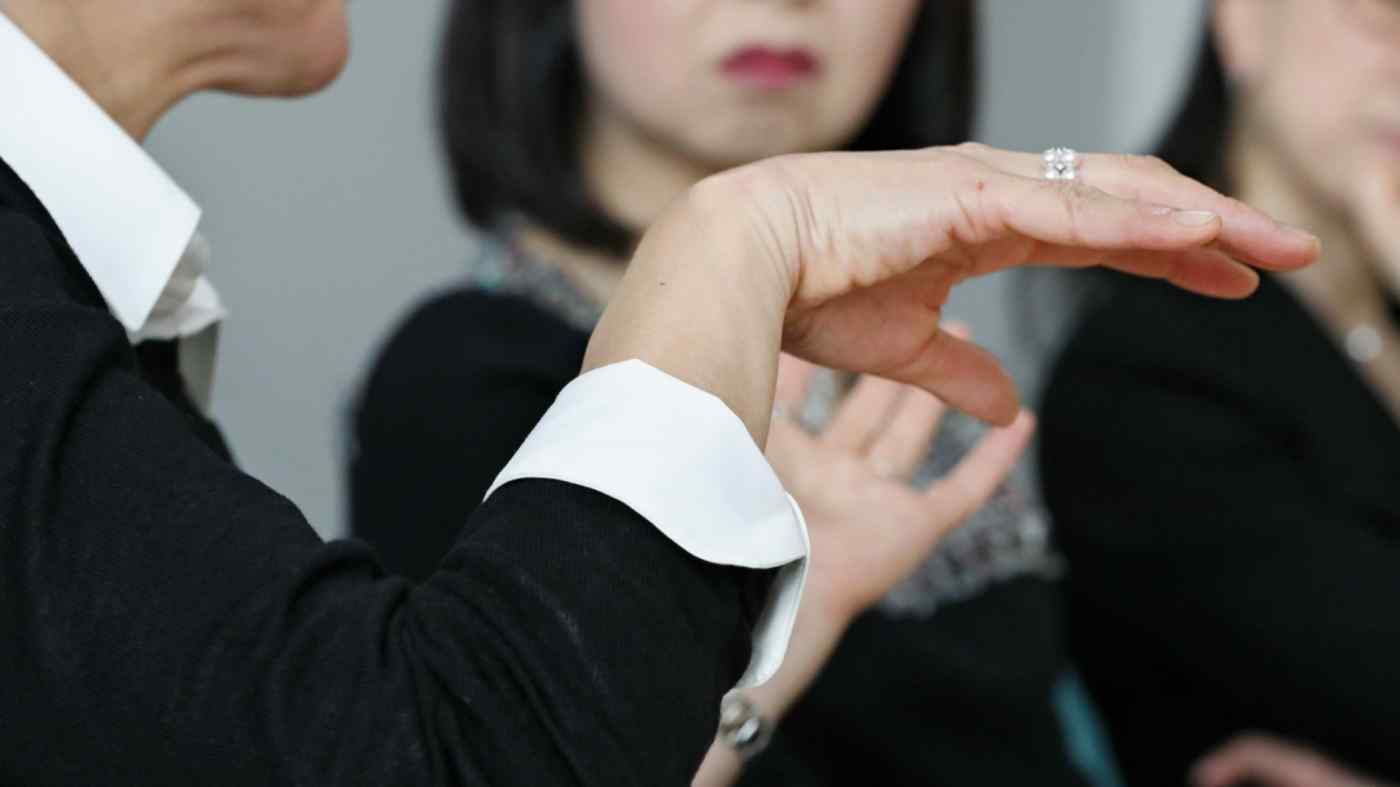 TOKYO -- U.S. asset manager AllianceBernstein Holding will oppose director slates nominated by Japanese companies if none of the candidates are women, becoming one of the biggest names to join the growing movement to bring diversity to boardrooms.

AllianceBernstein, with $631 billion in assets under management, will begin enforcing this policy at next year's shareholder meetings.

Other Western asset managers are stepping up their efforts. Legal & General Investment Management, one of the U.K.'s biggest asset managers, which currently votes against Topix 100 companies that have no women on their boards, looks to expand the scope of target corporations.

Since February, U.S. investment adviser Glass Lewis has recommended against top executive nominees at companies that, without justification, have no female director, auditor or operating officer. The policy applies to the roughly 2,600 companies listed in the first and second sections of the Tokyo Stock Exchange.

State Street Global Advisors will take action against Topix 500 companies that fail to hire female directors. The U.S. index fund giant will vote against two nominees for the board if candidates are male-only.

State Street voted against board nominees at 234 companies worldwide between April and June, citing lack of diversity among directors. Of those companies, 82 were Japanese.

In the U.S., Europe and other target markets, State Street has voted against entire nominating committees if the company has not hired female board members for four consecutive years. This approach applies to enterprises adopted in major indexes.

U.S. proxy advisory firm Institutional Shareholder Services has included the ratio of female directors in its voting criteria for American and European companies. The standard has not yet been applied to Japanese corporations.

Japan's Financial Services Agency and the TSE will revise their corporate governance codes in the spring. The new guidelines will call on businesses to diversify their boardrooms and managers, including by hiring women.

Among Japanese corporations that make up MSCI's All Country World Index, 22% lacked a single female director as of October. The companies include Shin-Etsu Chemical and Keyence.

The ratio is far larger than those of other advanced nations. Only 0.2% of U.S. companies lack female directors, along with 3% of German companies and 2% of Australian businesses.