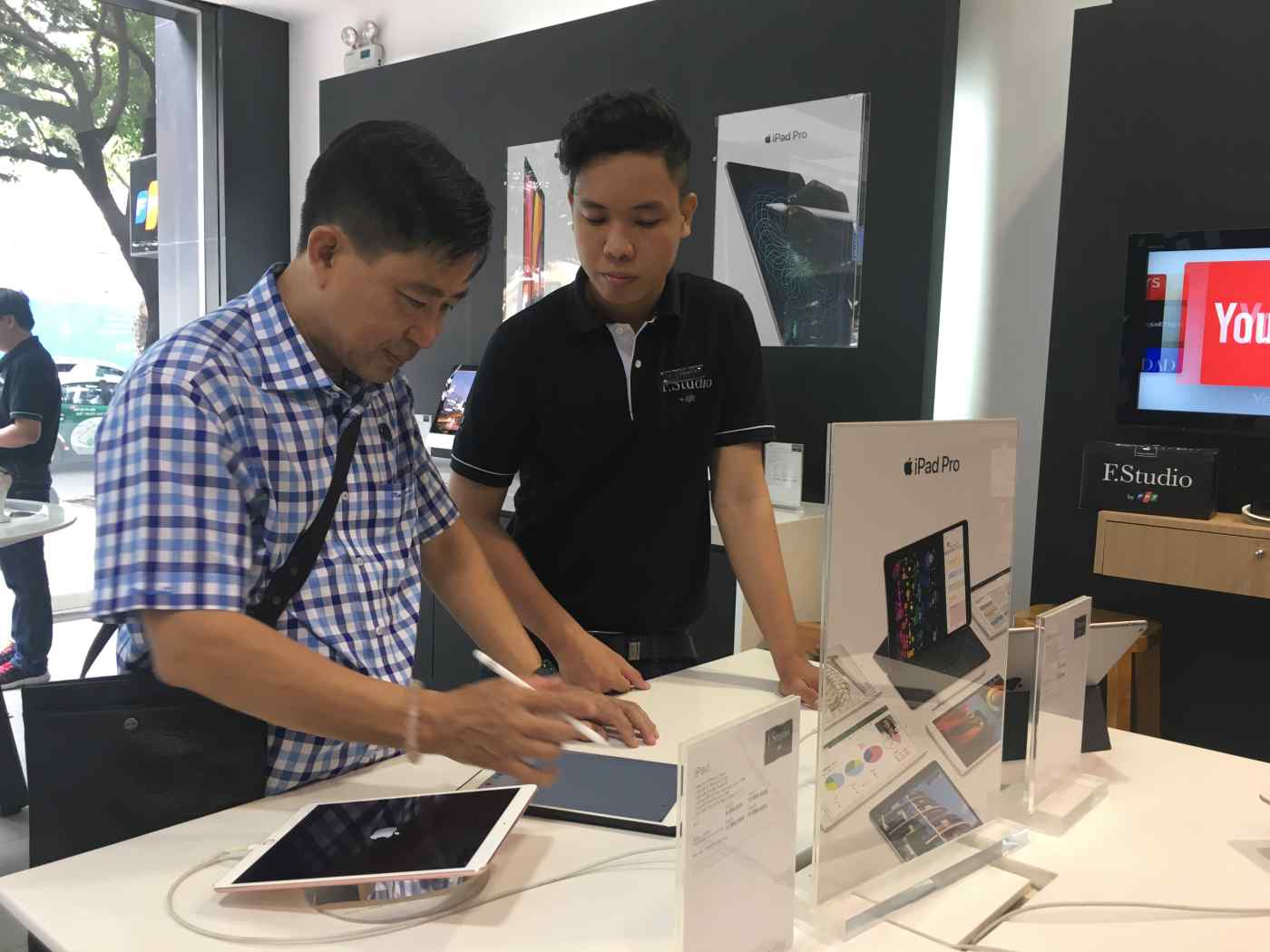 HO CHI MINH CITY -- The retail arm of Vietnam's biggest information technology company FPT will list its shares on the Ho Chi Minh City bourse in the first half of next year, with the plan of using the proceeds over the next three years to open 100 stores officially licensed by Apple, marking a serious push by the U.S. tech group into the communist-led country.