Fintech brings dramatic change as it empowers businesses and individuals 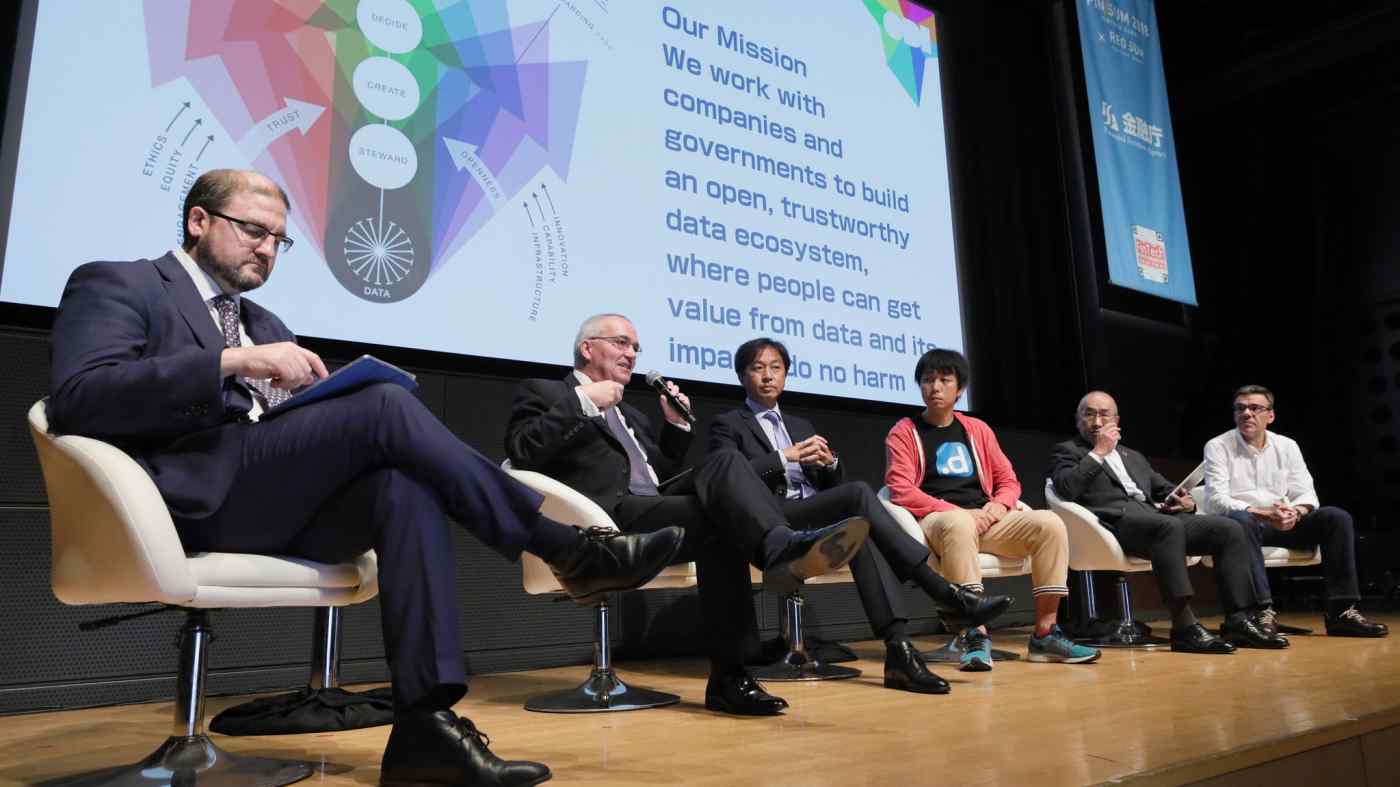 This year has brought dramatic change to financial services, as fintech leads innovation that impacts traditional workflows. The number of ATMs is decreasing due to the widespread adoption of cashless payments, while regulatory issues, starting with the European Union's General Data Protection Regulation, continue to be a convoluted topic of discussion.

One of the greatest drivers is the global shift toward digitization and automation. From banks to insurance and wealth management platforms, competition to offer customer-friendly, scalable and detailed service is intensifying. These are eliminating the need for bank branches, with their often inconvenient locations, limited working hours and long queues.

The number of walk-in bank branches is shrinking, but that does not mean financial services are less approachable. The newest technologies, especially automation incorporating artificial intelligence, provide businesses and individuals with access to useful and affordable financial products and services. Customer interactions are shifting from personal to personalized, offering customized and verified solutions in an instant. 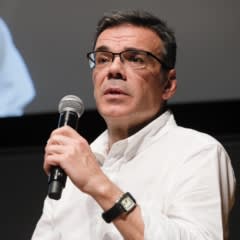 For example, Bitext Innovations is a company developing multilingual text analysis engines. It boasts a comprehensive collection of natural language processing technologies through its Application Programming Interfaces and is personalizing interactions by enhancing understanding between the humans and machines. CEO Antonio Valderrabanos speaks with enthusiasm about the feedback he receives from clients who have decided to replace their customer service employees with AI.

"Bots which understand a language can change the way businesses work and serve millions of customers, 24 hours a day, every day, for any product. That's a game changer," Valderrabanos said during a panel discussion on automation in financial services at FIN/SUM 2018, the largest fintech summit in Japan, held in Tokyo on Sept. 25-28.

Digitized banking and cashless payments have created scores of jobs to satisfy operational needs, as well as quality assurance and further service developments with complex communications systems. While multilingual bots will inevitably cut jobs on one side, they give access to digital commerce to every single person.

"English is no longer a requirement. Entrepreneurs can start a global business using their native language or dialect, such as Indian local languages of Telugu or Gujarati," said Valderrabanos. "Bots bring immense empowerment to marginal groups of society, as they only require an internet-connected device to serve their purpose."

This is especially relevant in Southeast Asia, where the number of internet users will rise to 480 million by 2020 from 260 million in 2016, according to a report by Google and Singapore sovereign wealth fund Temasek published this year. The report also notes that the region is currently home to 266 million financially excluded people.

Digital services, starting with simplest communication automation, will play an immense role in the financial inclusion of all socioeconomic groups. And while it will slash office staff jobs, it will create new opportunities for people involved in technology, as well as entrepreneurs ready to embrace the new possibilities.

The latest study by Microsoft and IDC found that by 2021, digital transformation will add an estimated $1.16 trillion to the Asia-Pacific region’s GDP, and increase its growth rate by 0.8% annually. China alone plans to build an AI industry worth 1 trillion yuan ($150 billion) through 2030, according to the road map released by the country's State Council.

Alibaba Group Holding is trying to decrease its dependence on U.S. technology used in fintech and AI and has taken a  leap in that direction with the development of its own AI chip, scheduled for launch in the latter half of 2019.

At the same time ZhongAn Online P&C Insurance, which calls itself China's first completely online insurance technology company, uses AI for pricing products, underwriting, fraud detection and customer services. The company plans to export its technology and inclusive ecosystem platform to help digitize traditional insurers across Asia. They have secured a strategic investment from SoftBank Group's Saudi Arabia-backed Vision Fund, and announced in September the partnership with Sompo Japan Nipponkoa. From there, they plan to expand their services across Japan and to South Korea and Southeast Asia.

Industry professionals agree that the democratization of AI plays a key role in expanding digital solutions and empowering people who until now had limited access to financial services. David Beardmore, commercial director of the Open Data Institute, shared his goals in this area during the FIN/SUM 2018 discussion panel. The company is "using all technological platforms with a purpose to reduce poverty, not make more money for banks. The open banking process really is leading to financial inclusion."

He emphasized the support through investment and digital payment infrastructure of Bill & Melinda Gates Foundation, which the institute advises on data management.

Matt Bohan, senior program officer at the foundation, explained that "payments are the bedrock of the financial system," during a FIN/SUM panel, adding that "cash in and out are equally important." The foundation focus area has greatly expanded in recent years, with new investment flowing to Asian countries such as Bangladesh, India, Pakistan and Indonesia. Katsunori Tanizaki, chief information officer and chief digital innovation officer at Sumitomo Mitsui Financial Group, agreed that "AI is a compliment to human labor rather than replacement for it," as he shared his company's successes in AI implementation that generated new value as it created a more convenient and comfortable financial society.

However, Tanizaki pointed out that we have to be aware of the opposite implications of AI in new areas of finance. He concluded in his speech, "Technology leads to financial inclusion [as well as] to financial exclusion. I personally think that technology itself, especially AI, has light and shadow for human beings and society."

As AI progresses and becomes more complex and autonomous, it also becomes less understandable, sometimes lacking accountability and containing hidden biases. The idea that we can only understand what goes in and what comes out of an AI computation without knowing what is happening on the inside, known as the black box problem, was discussed during all FIN/SUM sessions related to automation.

AI is irreversibly changing the Asian fintech ecosystem, but only time will be able to display the shades of transformation providing and sometimes obstructing access to useful and affordable financial products to financially excluded businesses and individuals across the region.

Una Softic is in charge of international content at Nikkei’s SUM event series. She is an innovation consultant specializing in AI and digital technologies.