Asia looms large in world's most expensive cities for expats 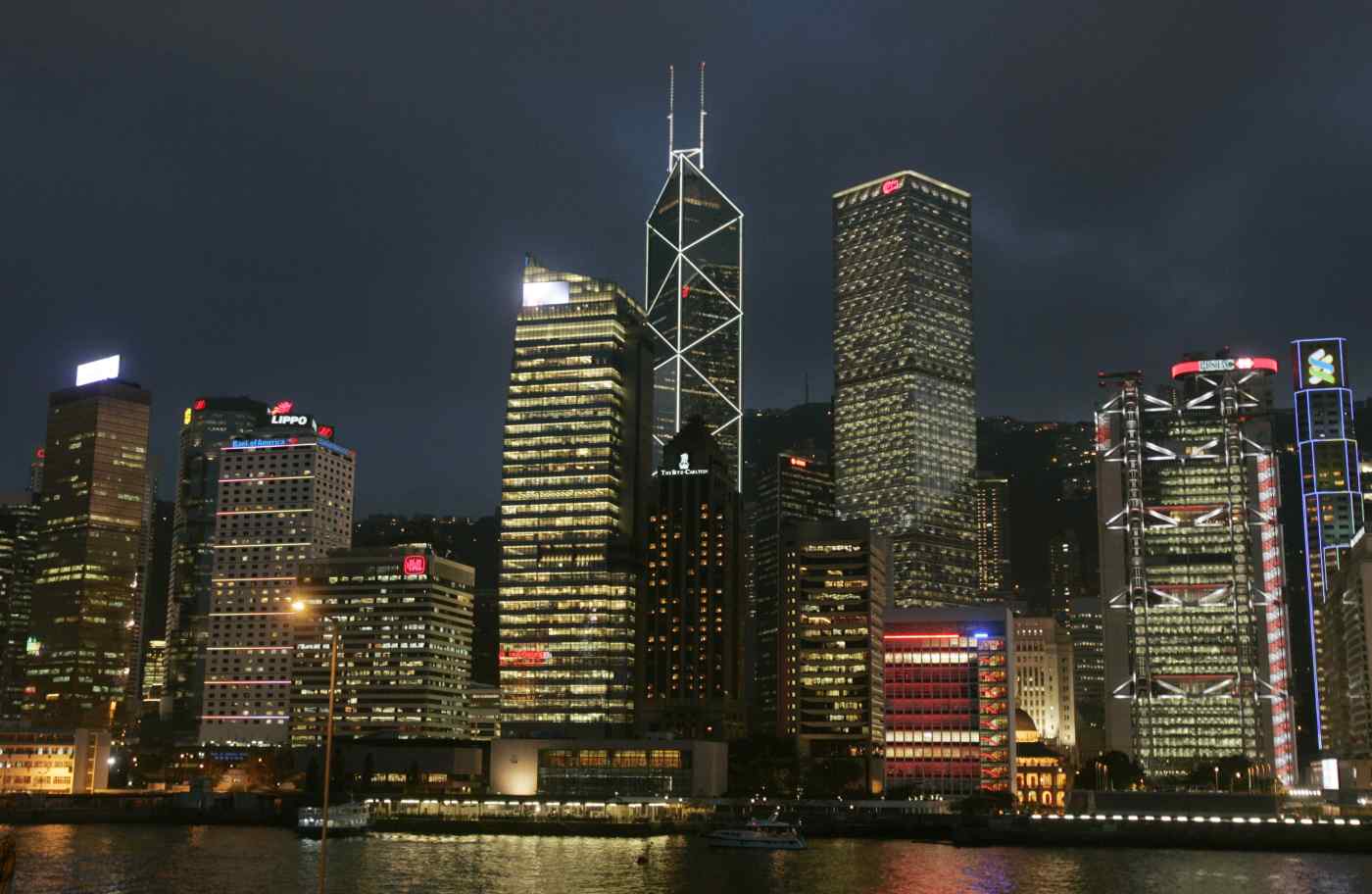 TOKYO -- Asian metropolises dominated the annual list of the world's most expensive cities for expats, with five ranked in the top 10, according to Mercer's latest cost of living survey.

Hong Kong, which topped last year's ranking, placed second, following Luanda, the capital of Angola. High accommodation costs were given as the reason for these two cities to be placed at the top of the list.