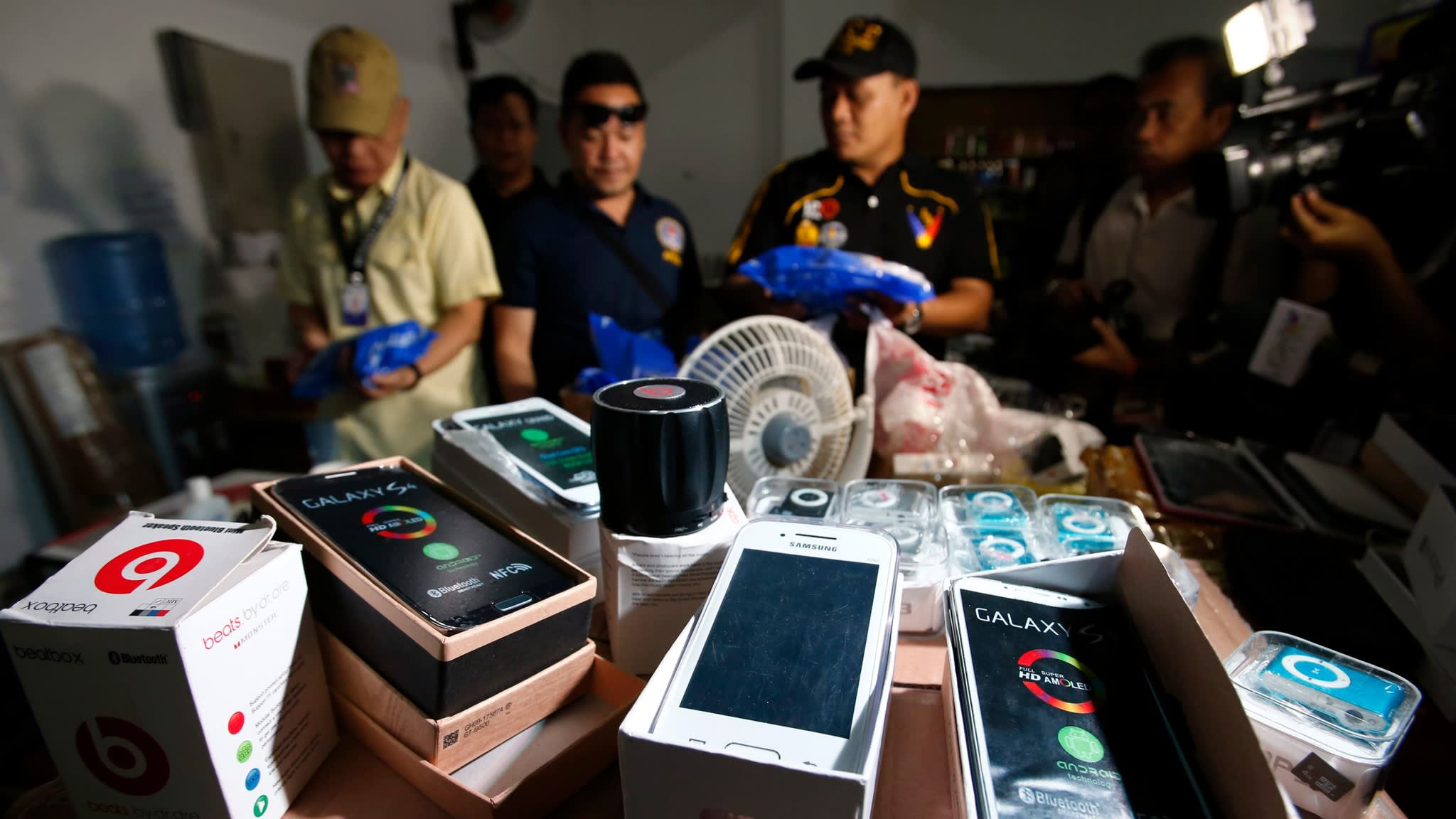 TOKYO -- Japan will open an international arbitration body specializing in intellectual property here in September, the first one in Asia designed to facilitate resolution of a growing number of patent disputes.

The spread of the "internet of things" has led to more clashes between companies over patents. With patents for essential communications technology now being used by a wider range of industries, the number of cases that cannot be settled through dialogue is rising, according to Japan's Patent Office.

The organization will feature a roster of a dozen or so arbitrators from inside and outside Japan, including a former chief judge of a U.S. court that hears patent cases. It will be led by Katsuya Tamai, a University of Tokyo professor specializing in intellectual property law.

Dealing with allegations of patent infringement requires a deep understanding of the value and scope of the intellectual property in question. Such cases can be time-consuming for a court or an arbitration organization set up to handle business disputes more generally. The new center will seek to resolve cases within a year.

Though patents are registered separately in different countries, decisions made by arbitrators are binding across the 150-plus signatories to a United Nations agreement on arbitral awards, making it easier for companies to recover damages overseas. Japan's new institution will be able to hear even disagreements between non-Japanese companies, if all parties agree.

Japan's government has backed the creation of a specialized center to take on international arbitration hubs such as Singapore and Hong Kong. The organization likely will not only help protect Japanese intellectual property, but also bolster trust in the country's systems among foreign companies, furthering Tokyo's ambitions of making Japan a global heavyweight in intellectual property.