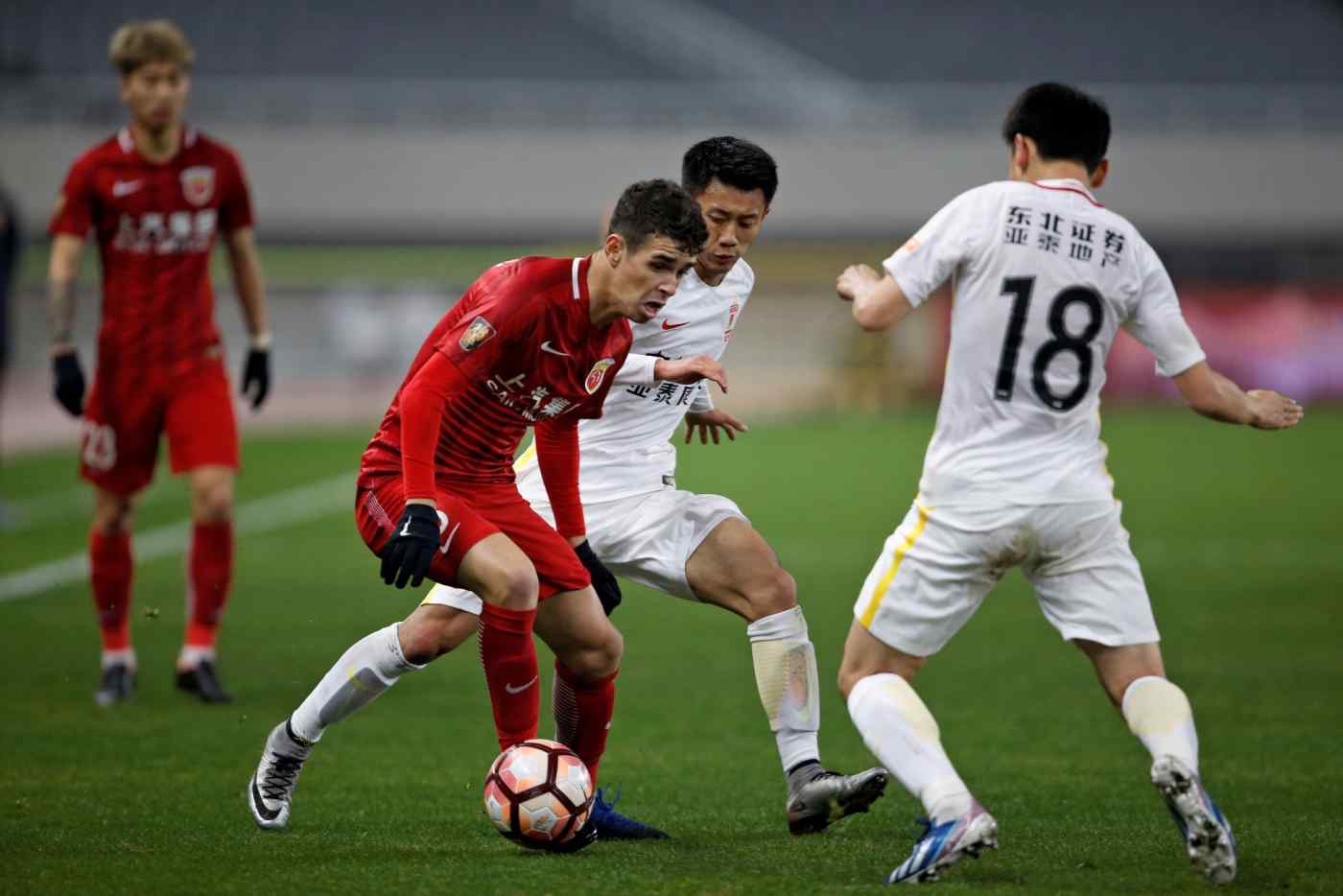 TOKYO -- Soccer is becoming a big business in Asia as annual attendance of major leagues outside Japan swells to more than 15 million people, with both teams and advertisers competing for the attention of a young audience with rising incomes.