Led by China, region is home to 80% of businesses notching 10-fold increases 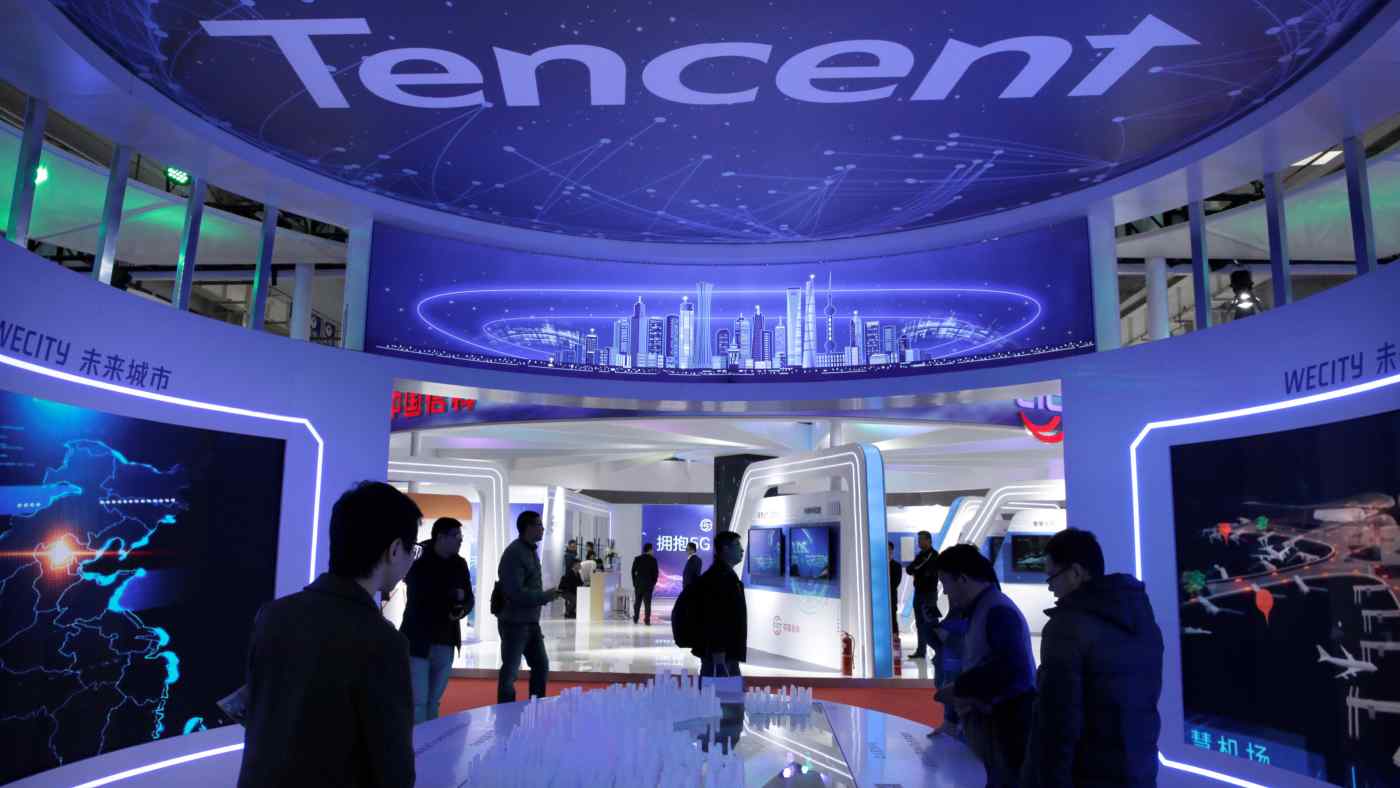 TOKYO -- Corporations based in Asia have reported many of the sharpest increases in net profit since the 2008 global financial crisis, with technology companies, consumer goods manufacturers and drugmakers driving the growth.

The region is home to roughly 80% of 560 listed nonfinancial companies around the world whose net profit grew by at least a factor of 10 compared with before the collapse of Lehman Brothers, according to a Nikkei tabulation of six-month earnings data from QUICK-FactSet.