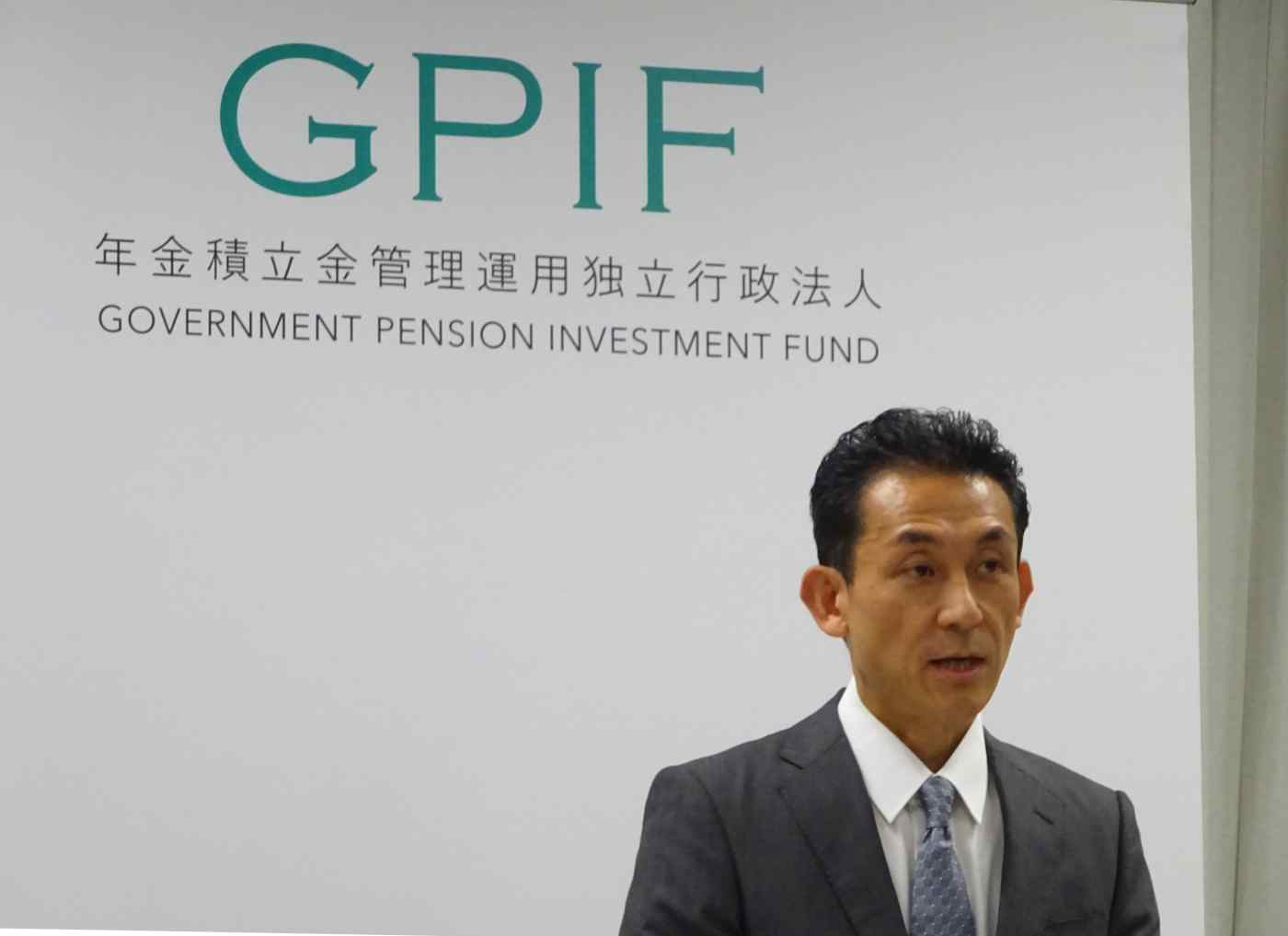 HONG KONG - After years of lobbying by concern groups, Asia's leading public institutional investors and a growing number of their private peers are embracing sustainable investing principles in their decision-making about which assets to buy and sell.

Japan's Government Pension Investment Fund, the world's largest retirement fund, and peers in South Korea, Malaysia and China are among those which have recently adopted environmental, social and governance principles. The GPIF captured headlines with its July 3 announcement that it had committed 1 trillion yen ($8.9 billion) to socially responsible investments, representing about 3% of its domestic stock portfolio.

Officials say they aim to raise the proportion to 10% of the fund's domestic portfolio and begin making so-called ESG principles a factor in purchases of foreign stocks. Fund President Norihiro Takahashi said he expected the move would "incentivize Japanese companies to improve their ESG evaluations and enhance enterprise value in the long term." The fund last November also signed up to the U.N. Principles for Responsible Investment.

Despite the growth in such consideration of ESG principles, responsible investing remains a minor element of the investment universe in much of the Asia-Pacific region. Of roughly 1,600 companies globally which have signed up to the U.N. principles, less than 50 are based in Asia. According to data from State Street Global Advisors, the Asia-Pacific region accounts for less than 3% of the $25 trillion of assets worldwide that are managed under ESG principles even though nearly three-quarters of the region's institutional investors say they have implemented an ESG policy framework. Asian investors, like their peers elsewhere, cite a lack of standardized measures and a shortage of data, along with concerns that ESG assets may underperform, as reasons for not giving more heed to sustainable investing, according to State Street. The company found that even among regional investors who are paying attention to ESG principles, two-thirds applied them to less than 10% of the assets they manage; only 15% consider ESG factors in a majority of their investments. In contrast to their Asian peers, a majority of U.S. investors saw ESG as a positive element in financial performance.

Japan is among the better performing markets in a number of global ESG surveys. A biannual report published in late March by the Global Sustainable Investment Alliance, an international grouping of ESG-focused organizations, found ESG-linked assets in Japan rose to $473.6 billion last year from $7 billion in 2014. The tremendous growth was traced in part to better surveying of fund managers, as well as effects from the country's adoption of a stewardship code for institutional investors and a corporate governance code.

In part because of a lack of available data, Japanese institutional investors ranked a mere 25th globally in an annual survey by the Asset Owners Disclosure Project of British charity ShareAction on the inclusion of climate change considerations in fund management. The survey gave a rating of "X," indicating a lack of acknowledgement of the risks posted by climate change, to insurers Mitsui Mutual Life and Zenkyoren, each of which have more than $450 billion under management.

In the Investment Alliance survey, the second-highest increase in ESG institutional investing was seen in Australia and New Zealand, where sustainably invested assets rose to $515.7 billion from $148 billion in 2014. Such assets now account for just over half of total professionally managed funds in the two nations, up from one-sixth in 2014.

The Asset Owners Disclosure Project also gave high marks to the two countries. Australia's Local Government Superannuation Scheme, a public pension fund, got the top score of the 500 funds in the project's survey. Eight other Australian funds were in the top 20, as was the New Zealand Superannuation Fund.

The rest of the Asia-Pacific is not looking so good. While the Global Sustainable Investment Alliance survey found that ESG-linked assets in these nations grew to $52 billion last year from $45 billion in 2014, the sustainable share of overall assets stayed flat at 0.8% and accounted for just 0.2% of such assets globally.

"It is far easier for conservative pension funds to do nothing different from their peers," said Julian Poulter, chief executive of the Asset Owners Disclosure Project. "In cultures where climate risk is a political issue, a decision to manage a large risk when the politicians, and indeed some trustees, ideologically think it should not be managed, is a difficult one to get through."

Even in Asian nations lagging in ESG observance, there are some encouraging signs. China's National Social Security Fund, which has total assets of $82 billion, now lists responsible investment as one of its four core investment principles, though it has made little comment on the topic.

In South Korea, the $459 billion National Pension Service has now committed to take ESG factors into account in its investments, or explain why it has not. In its latest annual report, it said that in response to the emergence of climate change and environmental destruction as investment risk factors, "We will fulfill our duty to the environment by practicing environmental management to minimize influences on the ecosystem." Moon Hyung-pyo, the fund's previous chairman, was sentenced to a 2 1/2 year prison term in January for abusing his power to vote the fund's shares in favor of a merger of two Samsung group units which critics argued went against the interests of minority shareholders.

Malaysia's Employees' Provident Fund, that country's largest retirement pool, has also revealed plans in recent months to focus on ESG investing. The fund has described this move as part of its growing attention to the principles of Sharia, or Islamic law. Of Asia-Pacific nations other than Japan, Australia and New Zealand, Shariah-compliant assets accounted for a third of ESG-linked funds counted by the Global Sustainable Investment Alliance.

In these countries, retail investors may be starting to move ahead of institutional investors on ESG. By the Investment Alliance's count, the number of funds available to retail investors in these markets grew 15% per year from 2014 to 2016 to reach a total of 658 funds. A State Street survey in March also found that 41% of Asia-Pacific retail investors had incorporated ESG principles in their investments over the previous year, as compared with one-third of investors globally.

Foreign investors are also playing a key role in sustainable investing in these countries. According to the Alliance's survey, foreign investors last year accounted for just over a third of ESG assets in the sub-region, including $12.9 billion in Hong Kong and $4.3 billion in Singapore.

A bandwagon effect should drive more institutional investors in the region to pay attention to climate change and other ESG factors or risk greater losses as markets reprice. Said Poulter, "A time may be approaching when it is too late to avoid portfolio losses."