Calls intensify for more outside directors and fewer cross-held shares

Asset managers are calling for companies to hire more outside board members and reduce cross-shareholdings as conditions for voting for board appointments.
TAIZO WADA, Nikkei staff writerJune 14, 2018 14:42 JST | Japan
CopyCopied

TOKYO -- With Japan’s shareholders meeting season shifting into full swing later in June, asset managers are toughening their stance on supporting board appointments at the companies they invest in.

Although the bulk of companies listed on the TSE's first section already have two or more such members, critics say their governance systems are still inadequate. Asset managers are weighing in.

Many listed Japanese companies close their books in March and hold annual meetings from June.

JPMorgan Asset Management has decided to oppose appointments of presidents and other representative directors if outside members do not make up at least one-third of boards. It previously opposed appointments only if companies did not have two or more outside board members.

The company is now focusing on the percentage, rather than the number, of outside board members, given that Japanese companies still have few outside directors compared with their overseas counterparts.

According to U.S. consulting firm Spencer Stuart, the average percentage of independent outside board members stands at 85% in the U.S. and 61% in the U.K. The ratio at 100 major Japanese companies that make up the Tokyo Stock Price Index 100, or Topix 100, is just 33%. 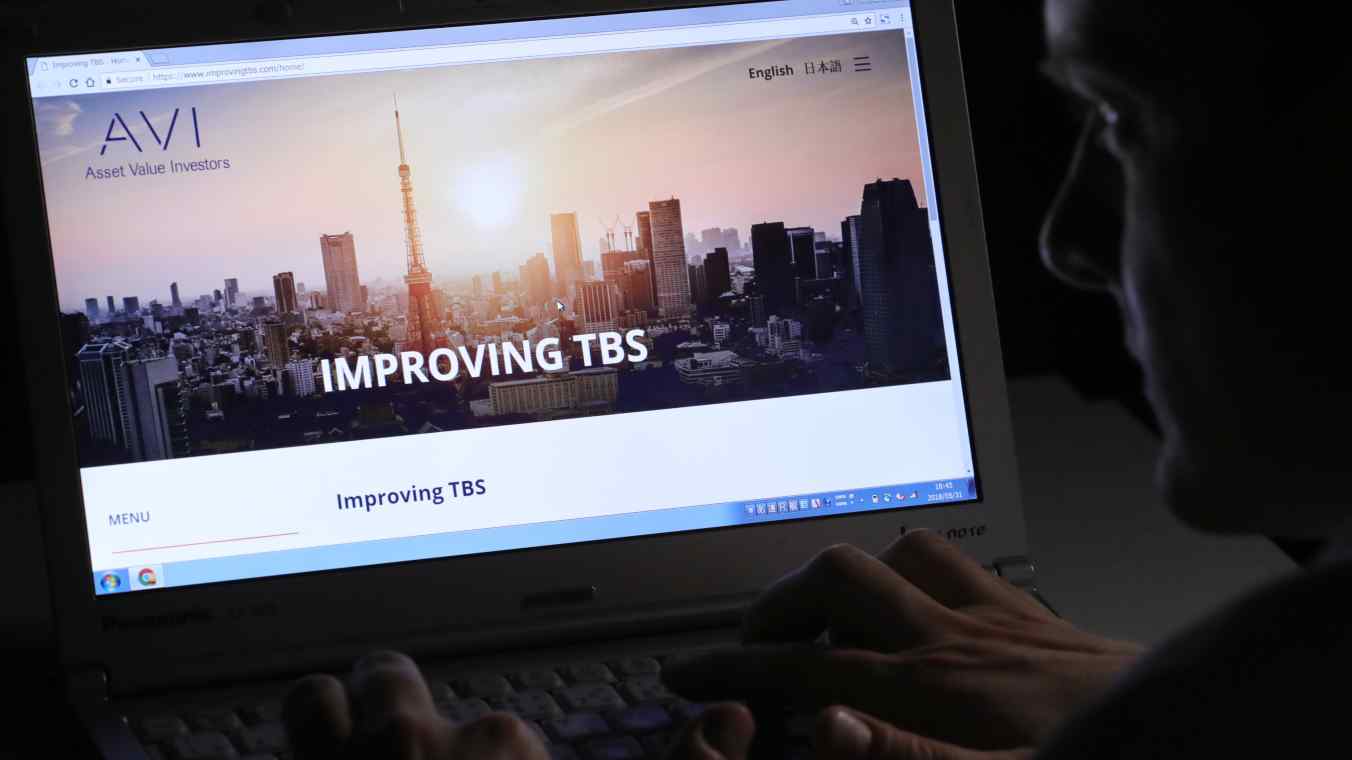 Activist investors return to Japan -- and join the team

Japanese companies with a small number of outside board members have also come under scrutiny from domestic asset managers.

Sumitomo Mitsui Trust Bank will also oppose such board appointments at companies with parent entities unless at least one-third of the board is made up of outside directors.

Asset Management One now calls for outside members to attend at least 85% of board meetings instead of the 75% previously demanded.

The company said 75% was too low because outside directors are supposed to attend all board meetings. It will oppose the appointments of directors who fail to meet the new requirement.

Tokio Marine Asset Management will consider opposing appointments of outside members who have been in office for more than 10 years to prevent cozy relations with other board members.

The number of Japanese companies that hire outside board members has increased since 2015, when the revised corporation law took effect and the corporate governance code was introduced.

The percentage of companies listed on the TSE first section with two or more independent board members has risen to 90%, although it is unclear whether the benefits of such appointments have been fully realized.

The TSE revised the corporate governance code on June 1, with the new code calling for companies to strengthen board functions.

In response, Mitsubishi UFJ Trust and Banking urged that companies in which it invests to hire one-third or more of board members from outside, while taking into account board diversity.

Asset managers will likely take an even tougher line from next year, one industry observer said.

The revised governance code also calls for listed companies to cut their cross-held shares. Previously, the code only called for disclosure of policies on the possession of such shares.

Nikko Asset Management said it will call for the reduction of such shares when investee companies are delivering poor return on equity, and cross-shareholding arrangements are seen as the main reason. Return on equity is the ratio of net income to shareholders' equity.

Nikko Asset Management’s policy on cross-shareholding will apply to some 50 companies this year. If they fail to indicate their intention to reduce cross-held shares, it will vote against the appointment of all board members.

It also appears that companies will come under greater scrutiny from asset managers over their use of surplus funds.

When companies' net cash ratios hover at 25% or above and ROEs and price-to-book ratios stagnate for three consecutive fiscal years, Asset Management One will oppose the reappointment of board members who have been in office for three years or more. It will also urge companies to raise shareholder returns instead of hoarding cash.

Meanwhile, many asset managers have relaxed their criteria for supporting stock-based compensation for board members.

Asset Management One and Daiwa Asset Management are set to give the green light to such compensation this year if certain conditions are met. These include restrictions on share sales to maintain the board's effectiveness.