Australia caters to Chinese with tailored products and services 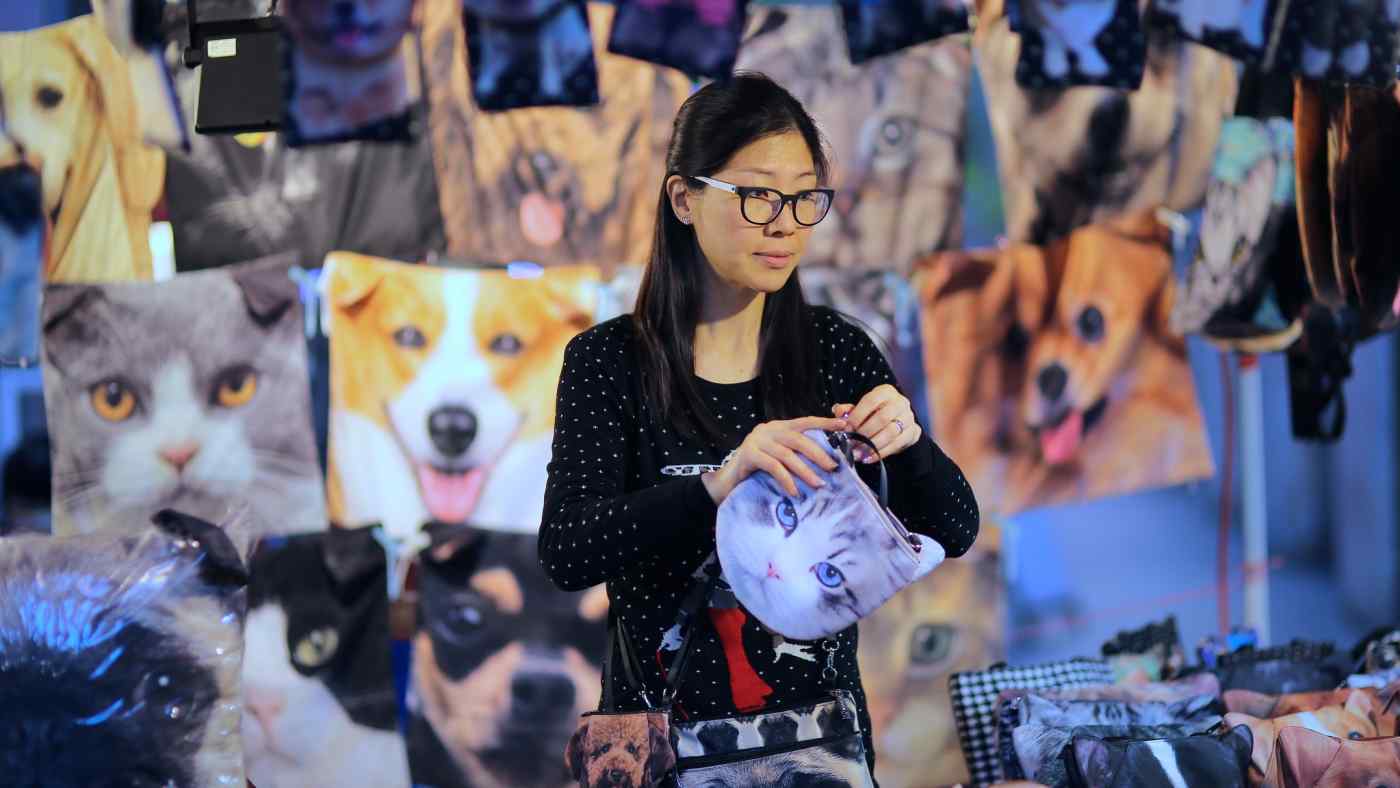 A woman at work in a store selling bags and purses. Australian businesses are eager to cash in on the rising number of visitors from China.   © Reuters
FUMI MATSUMOTO, Nikkei staff writerAugust 14, 2018 11:50 JST | Australia, New Zealand, Pacific Islands
CopyCopied

SYDNEY -- Despite their government's cool relations with China, businesses in Australia are still warm to the large numbers of free-spending Chinese tourists and residents. And as their numbers grow, so do the products and services that cater to them.

In May, Australia Post opened a concept store in a Sydney suburb that targets Chinese shoppers and ships exclusively to China. A sign in Mandarin reads "Direct mail to China," while another in English advises customers in need of other services to go elsewhere.

The store is filled with supplements and cosmetics popular with Chinese, such as sunscreens made from natural ingredients. A package of five cosmetics goes for $48 Australian dollars ($35.3).

Shipping to mainland China takes three to five days and costs AU$20 for packages under one kilogram.

The service is mainly used by Chinese tourists and residents, but sales are strong, an Australia Post spokesperson said. About a 10-minute walk from the concept store-cum-post office is a 25-story condominium. In deference to its many Chinese residents, who associate the number "four" with death, the elevator panel lacks a fourth, 14th and 24th floor.

The number of tourists from China jumped 13% year on year to 1.39 million in the year through February -- surpassing New Zealand's 1.36 million -- according to data from the Australian Bureau of Statistics.

Forecasts by the Australian government have this number hitting 3.9 million by fiscal 2026. The numerous duty-free shops at airports with Chinese-speaking staff testify to the importance that Australia attaches to these visitors, who spent about AU$10.4 billion in 2017.

Chinese investors are also impacting the country, spending more than AU$30 billion on properties in Australia at their peak from July 2015 to June 2016.

Although investment has been declining due to Beijing's capital controls, many real estate ads are still in Chinese only, prompting antipathy from some Australians who blame soaring property prices on hot money from China.