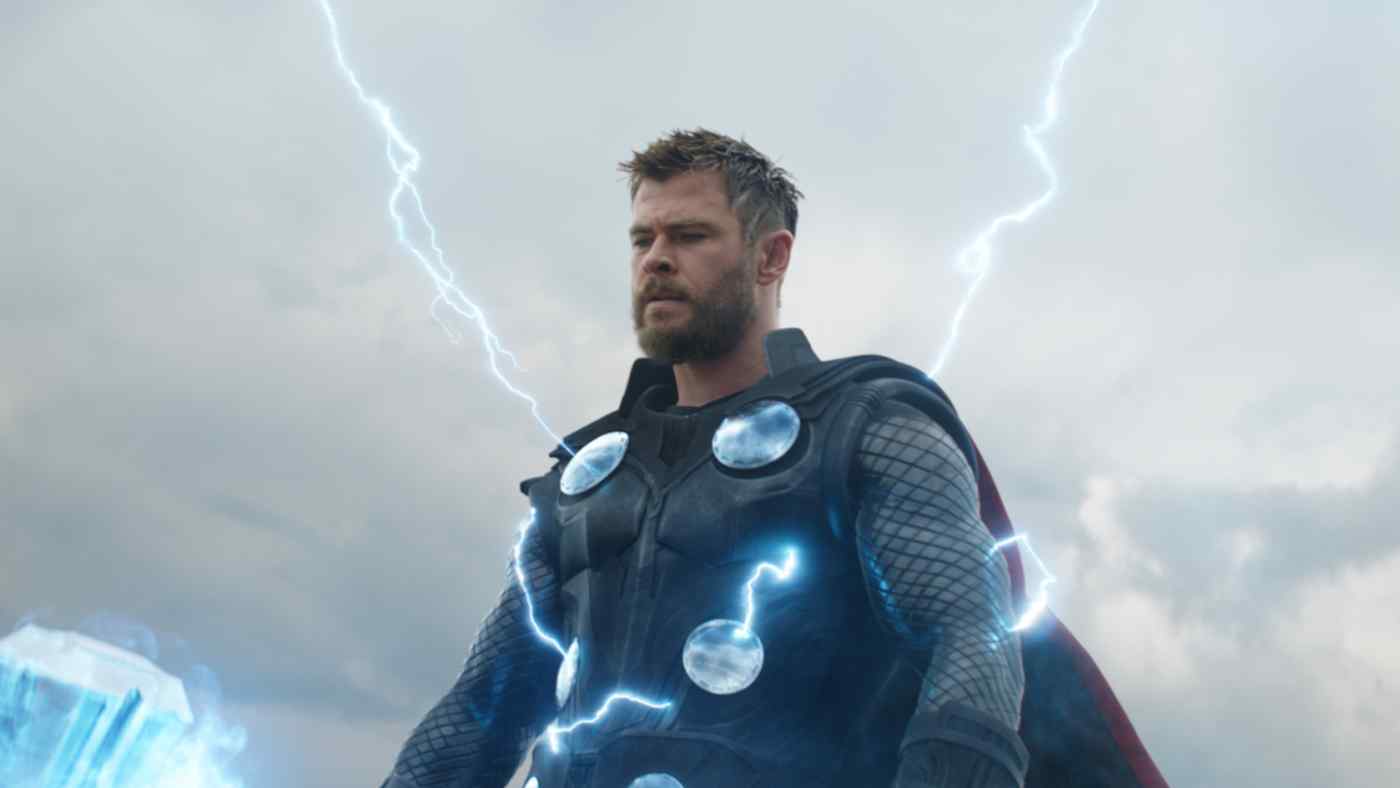 The Marvel-produced, Disney-distributed film is estimated to have earned roughly 719 million yuan ($107.2 million) on opening day, according to early estimates Disney shared with Nikkei Asian Review.

It surpassed the previous opening-day record in China, the world's second-largest movie market, held by 2018 Chinese blockbuster "Monster Hunt 2," which raked in 547 million yuan. The previous record for a Hollywood movie was Universal Studio's "The Fate of the Furious" which marked 480 million yuan in 2017.

The monster debut in China should boost confidence at Hollywood studios that may have been worried about the ongoing U.S.-China trade war dampening demand for American culture.

Endgame is the finale of the Avengers franchise, which will reveal the fate of Earth after super villain Thanos wiped out half of the population in "Avengers: Infinity War" last year, including the lives of many popular superheroes. There was much anticipation among fans regarding who will come back to life and who will be dead for good.

The Disney/Marvel movie also set a record of 189 million yuan, or $28.2 million, for midnight previews.

Endgame has generally received positive ratings in China so far. The film has scored a 9.3/10 on Chinese movie tickets app Maoyan and a 9.1/10 on Douban, a Chinese film critics site.