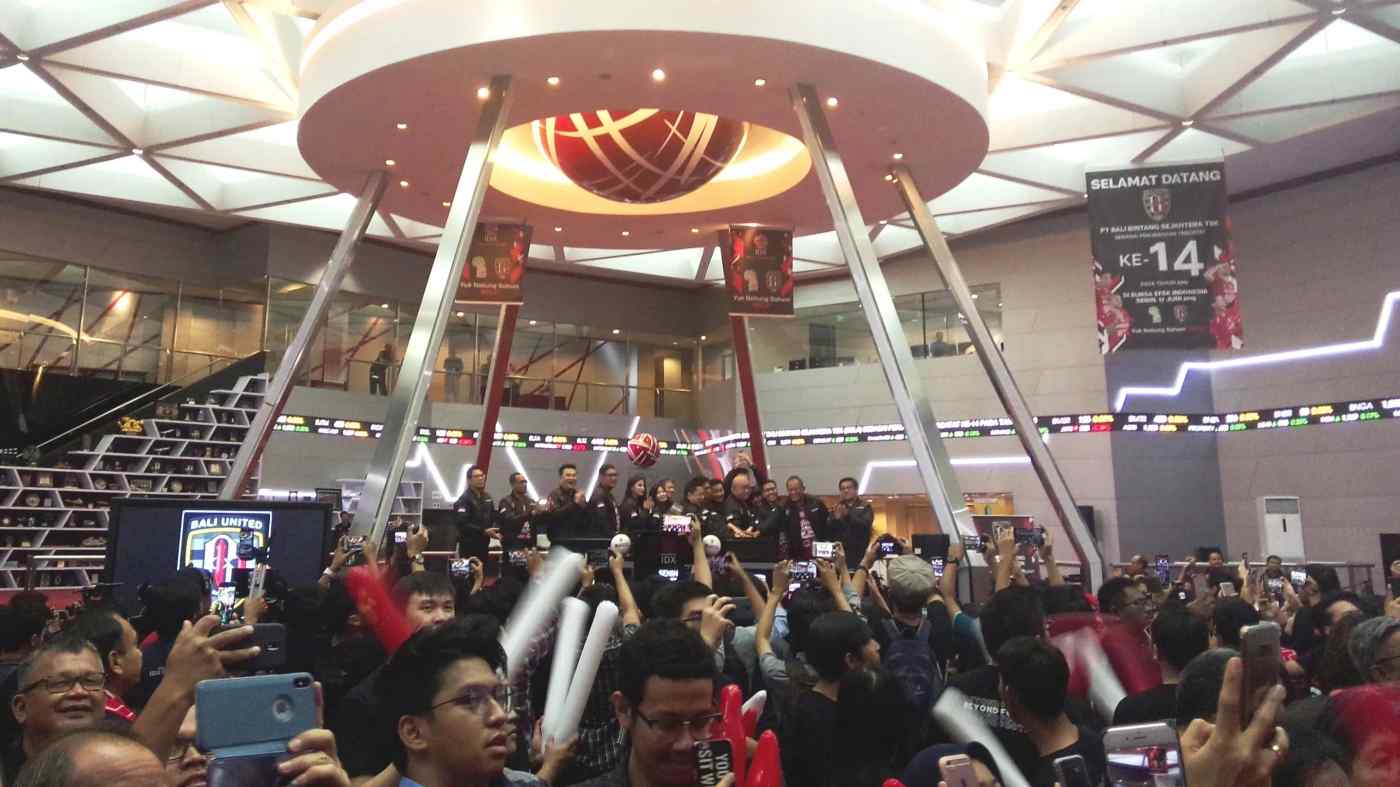 Bali Bintang Sejahtera -- owner of soccer club Bali United -- started trading on the exchange on June 17, selling 2 billion shares, or one third of its total.

Its ticker symbol is BOLA, the Indonesian word for "ball." The team itself is also off to a roaring start, as it sits among the leaders of Liga 1, the premiere division of Indonesia's professional league.

Investors are now speculating when other professional clubs in the region will kick off their own IPOs amid Southeast Asia's growing passion for the sport. Persija Jakarta, Liga 1's 2018 champion, and Thailand's Buriram United already have IPOs planned.

Soccer is one of the most popular sports in Indonesia, which traditionally has focused much of its attention on European soccer. But like other countries in Asia, the homegrown version of the game has soared in popularity in recent years.

Total attendance for Liga 1 matches topped 3 million in 2018, up 17% from a year earlier, according to data from the Indonesian Soccer Association. 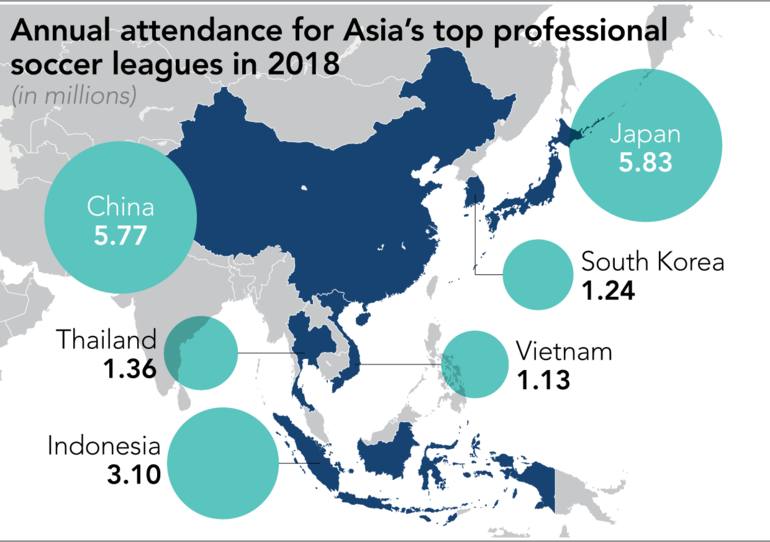 Bali Bintang shares were up 140% from their IPO price in just three days, before eventually giving up some of their gains.

The company's next goal after its stock debut will be to sustain growth. It reportedly aims to increase sales by 38% on the year to 159 billion rupiah in 2019, of which 60% is expected to come from sponsorship deals.

Bali Bintang's other businesses include stadium concessions and esports. The fundraising is expected to provide capital for diversification into more businesses and help expand its fan base.

If Bali United's public offering can nurture a virtuous cycle -- boosting soccer's popularity to rake in even more cash -- other soccer clubs could soon jump on the IPO bandwagon.