TOKYO -- Japan has recruited automakers Toyota Motor, Nissan Motor and Honda Motor into the country's rush to establish the core technologies for solid-state lithium-ion batteries, a potentially safer and more powerful alternative to the type currently used in electric vehicles.

Battery maker Panasonic also is among the 23 companies in the public-private project begun Friday by Japan's New Energy and Industrial Technology Development Organization, or NEDO.

Current electric vehicles use lithium-ion batteries based on liquid electrolyte. Panasonic was the longtime global leader of these batteries, but its market share is expected to fall to just 16% this year, down from 44% in 2014, according to Tokyo-based consultancy Techno Systems Research. The crown now belongs to China's Contemporary Amperex Technology, otherwise known as CATL, which has recruited top-notch engineers from abroad thanks to government aid.

The New Energy and Industrial Technology Development Organization kicked off a new phase of solid-state battery development for "team Japan."

Solid-state batteries have a higher output and are safer, in that they pose no risk of electrolyte leakage. They also are more compact, providing added design flexibility. 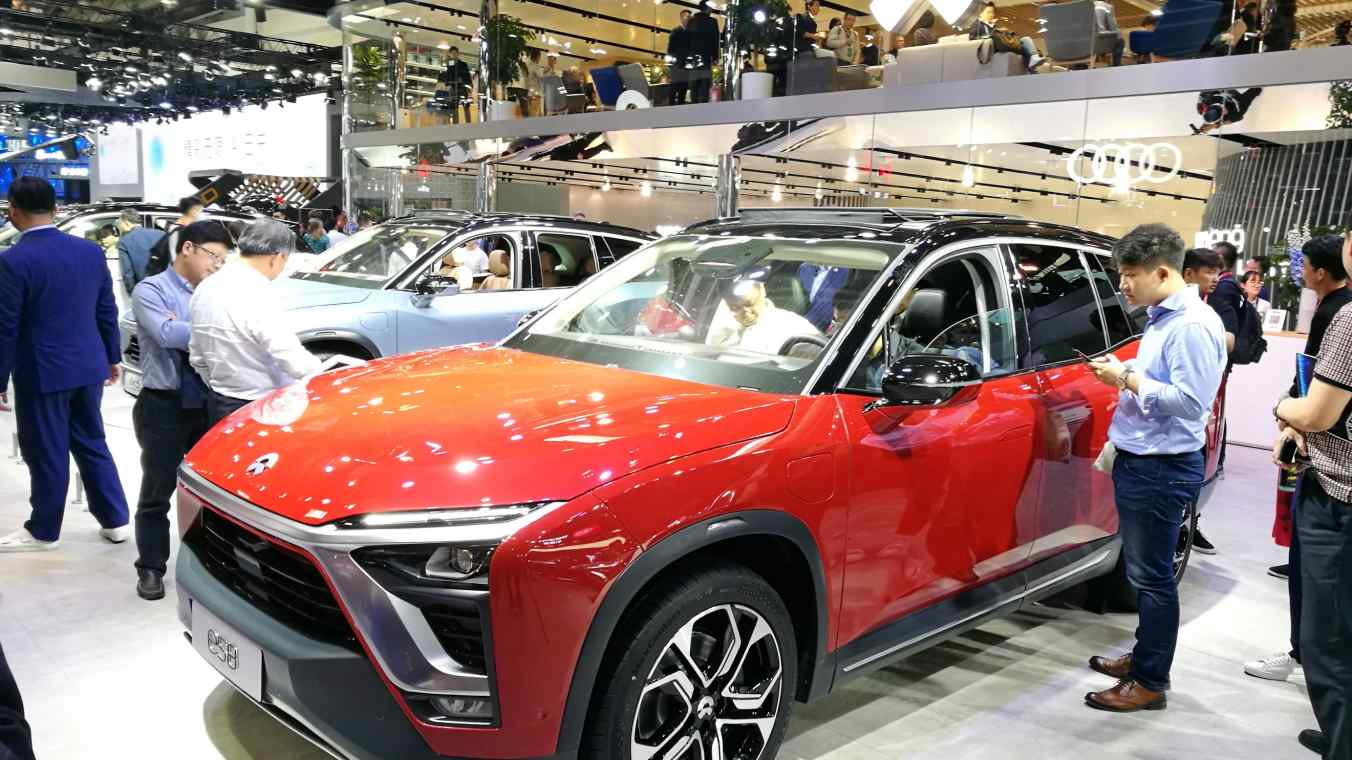 "As a battery maker, we cannot afford to let overseas rivals beat us in all-solid batteries," said Eiji Fujii, a Panasonic executive officer in charge of resource and energy research.

Toyota, which will play a leading role in the project, aims to commercialize the technology in the early 2020s. The company, which has the most patent applications in related fields worldwide, increased its development staff by around 50% since last fall to around 300.

"We want to have a big breakthrough and put this to practical use no matter what," Hideki Iba, who oversees the battery materials and technology research at Toyota, told reporters Friday.

Japan lost its early advantage to China in products such as semiconductors and liquid crystal displays. Speed will be key to retaining the lead in the new battery development.