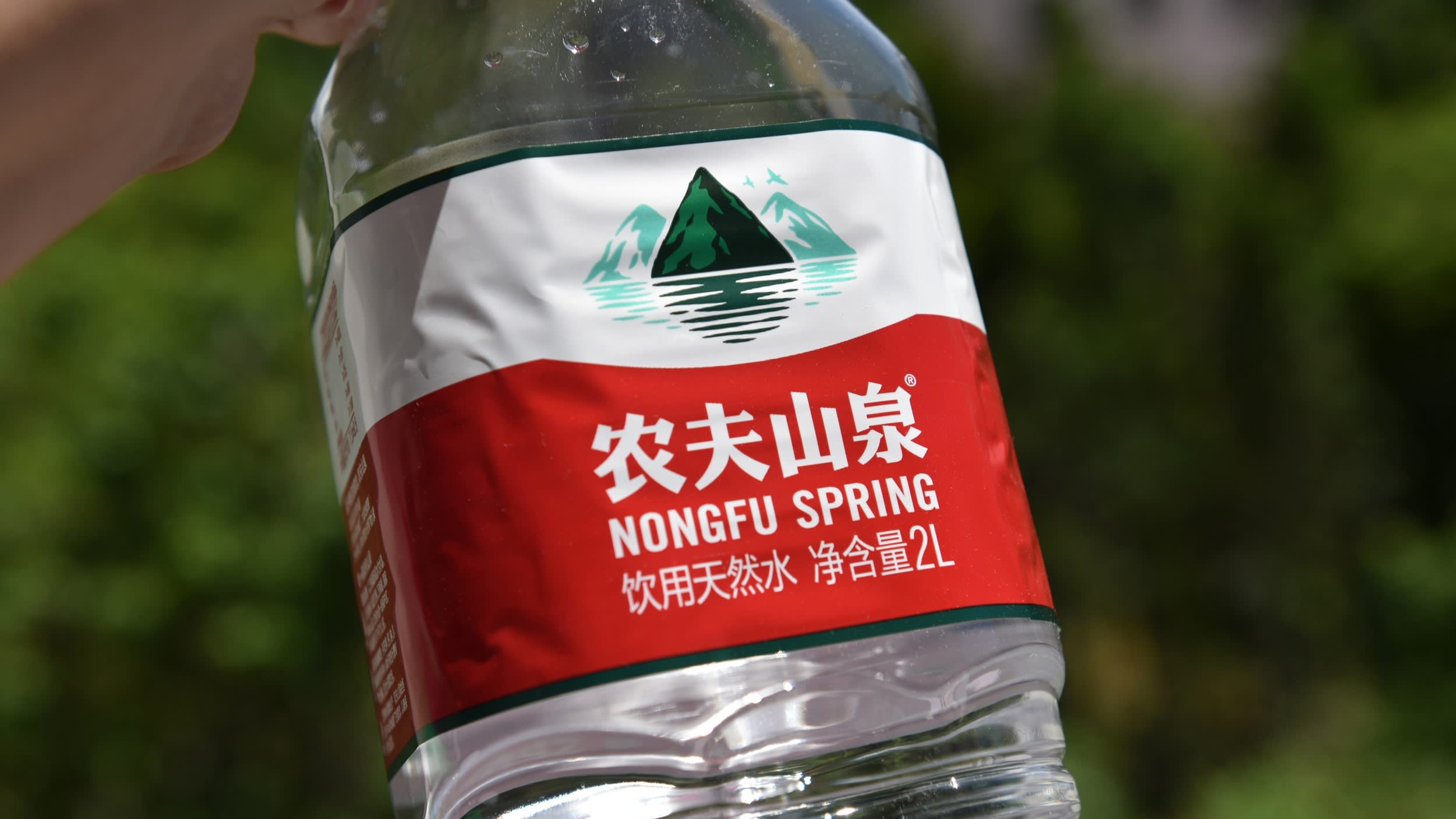 The net worth on paper of Zhong Shanshan, president of Hangzhou-based Nongfu Spring, climbed to $58.7bn, according to Bloomberg estimates. That makes him richer than Ma, whose fortune dipped to $56.7bn after shares in ecommerce group Alibaba fell 0.9 per cent in New York on Wednesday.

Zhong, whose early career encompassed mushroom farming and the sale of erectile dysfunction pills, is now 17th in the global rich list, trailing Google co-founder Larry Page by about $10bn.

The Chinese businessman's fortune has trebled following Nongfu's listing on Hong Kong's stock exchange earlier this month. Shares in the company, in which Zhong has a stake of four-fifths, have soared by more than 80 per cent.

He also controls Wantai Biological Pharmacy Enterprise Co, a maker of hepatitis vaccines and Covid-19 test kits, and whose share price has risen more than 14 times since it listed in Shanghai in April. Analysts said the rapid rise in the wealth of Zhong, who is known as "the lone wolf" in Chinese business circles, was partly down to investor enthusiasm over the country's consumer industry. The sector is an important growth driver in the world's second-largest economy.

"Investors are giving Chinese consumer stocks like Nongfu Spring a very high valuation [which] we haven't seen in the past," said Larry Hu, an economist at Macquarie Group.

Nongfu is trading at a price-to-earnings ratio of more than 70, compared with about 30 for global drinks peers such as Coca-Cola.

But Hu warned that investors' interest in Nongfu may fade if the company's sales do not recover sharply following a decline due to coronavirus in the first half of the year.

"The high valuation won't be sustainable with a mediocre financial performance," said Hu.

The upcoming initial public offering of Ant Group in Hong Kong and Shanghai could give Alibaba's Ma an early opportunity to re-take his crown. The financial technology company, in which Mr Ma has a 9 per cent stake, is expected to sell at least 10 per cent of its shares this year and secure a market valuation of up to $300bn.