Building a car for the smartphone generation 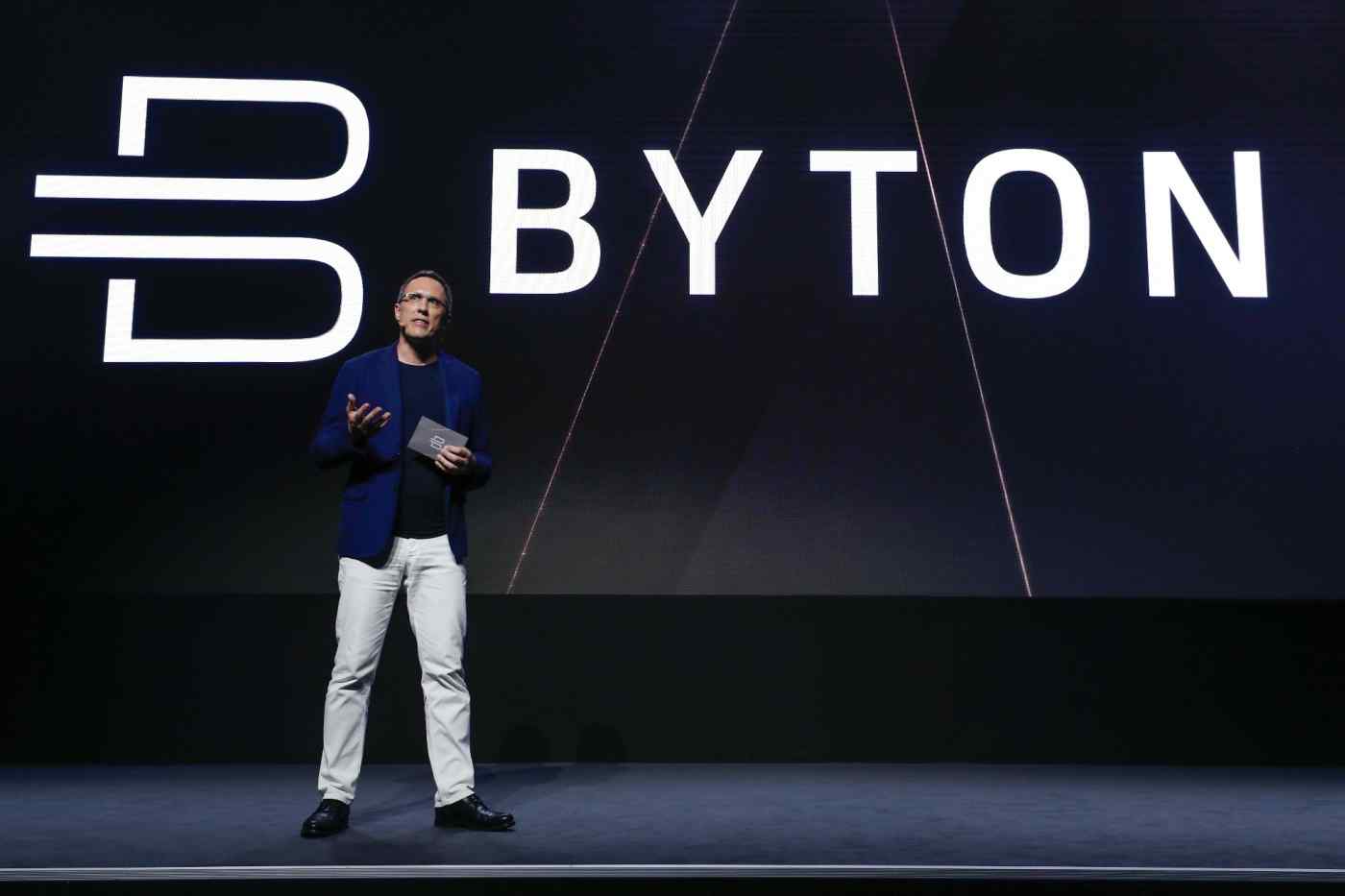 He had been in China for more than 10 years, first as a rising star at BMW, where he oversaw an eightfold increase in sales as senior vice president of sales and marketing, and later at Infiniti.