Chinese tech companies feel the chill of trade war with US 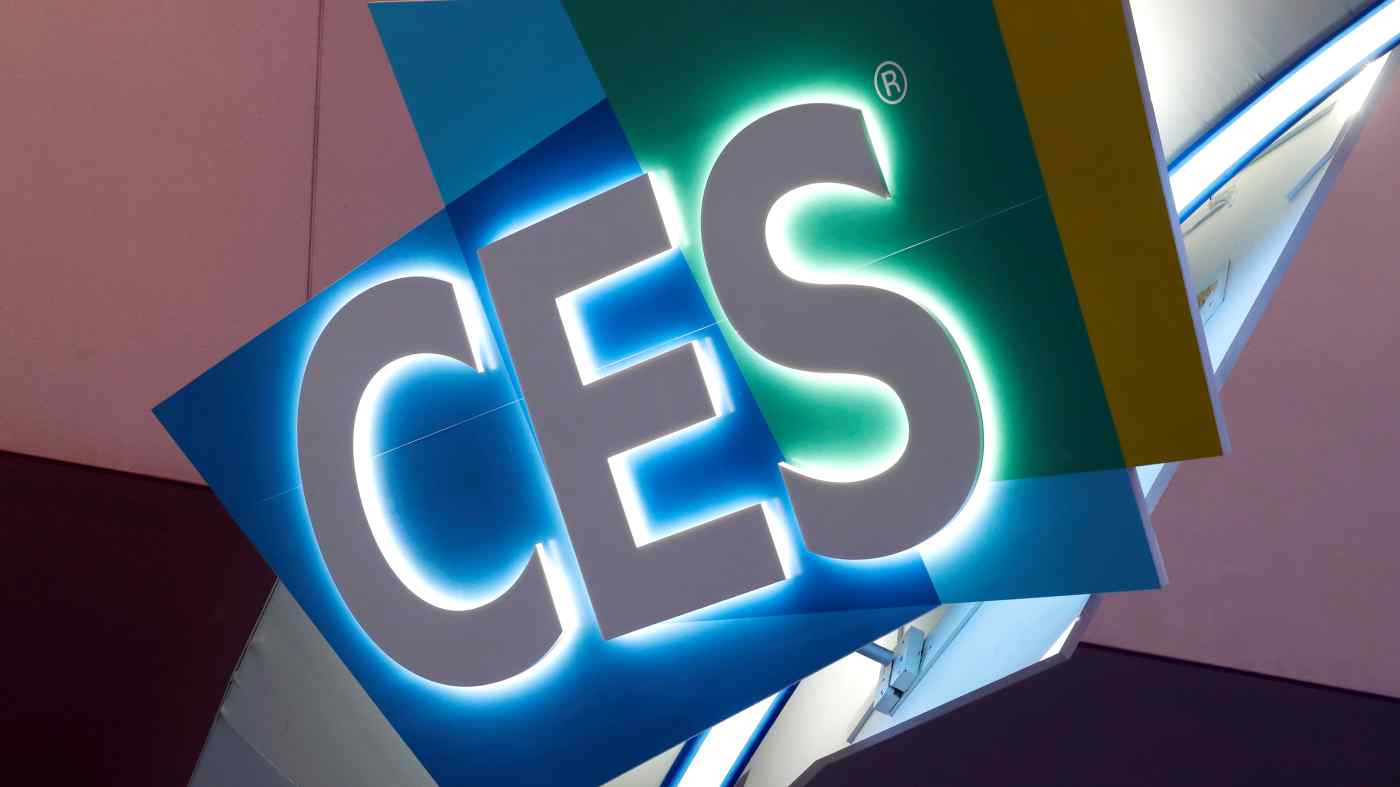 LAS VEGAS, U.S. -- If there are any notable takeaways from this year's CES trade show in Las Vegas, one will be the fading presence of Chinese technology companies due to the U.S.-China trade war.

Telecommunications equipment giant Huawei Technologies will not send any executives to the huge consumer electronics show, compared with last year, when CEO Richard Yu kicked it off with a keynote speech.

A Huawei spokesperson told the Nikkei Asian Review that the company "wants to stay low at CES" and that "no Chinese executive would attend the show this time."

The low-key presence is an indicator of the tough times that have befallen Huawei. Chief Financial Officer Meng Wanzhou was arrested in Canada last month and is fighting extradition to the U.S., where she could be charged with violating sanctions against Iran. Meng, who is the daughter of company founder Ren Zhengfei, is free on bail set at 10 million Canadian dollars ($7.5 million) but remains under house arrest.

Last year, Chinese companies accounted for roughly one-third of the exhibitors at CES. However, as exhibitors finalize their preparations before the show opens on Tuesday, the floor looks different from last year. The shrinking Chinese presence comes amid the 90-day trade truce between Washington and Beijing, with the deadline of March 1 fast approaching. The truce leaves U.S. tariffs in place on $250 billion worth of Chinese goods, but failed negotiations could lead to another tariff hike -- increasing from the current 10% to 25% on $200 billion of those goods.

Analysts say Chinese companies are purposely not flaunting their technological prowess at this sensitive time, as many believe it was Beijing's oft-stated push for tech supremacy that was one of the triggers of the monthslong trade dispute.

ZTE Corp., whose name appears in the 2019 CES exhibitor dictionary, confirmed that it will not attend this year, offering no explanation as to why it is missing the show for the first time since 2011.

The number of Chinese companies demonstrating robotics, autonomous vehicles and other cutting-edge products has shrunk to 1,210, down about 20% from last year, according to the CES directory as of Sunday. Some longtime exhibitors are among the absentees.

And even companies that have tried to stay out of the spotlight have no intention of scaling back their international expansion plans. Huawei will introduce -- without the fanfare of a media conference -- two new products: a high-end Matebook13 laptop and its smart device Watch GT. Both will appear on shelves in the U.S. on Tuesday, the opening day of CES.

Jeffrey Towson, an investment professor at Peking University and a frequent visitor to CES, thinks that "Chinese companies want to [maintain] a lower profile in the United States, at least for a couple of months."