CES 2019 to offer glimpse of future for 5G, AI and Huawei TOKYO -- Fifth-generation wireless networks and artificial intelligence will vie for attention at the world's largest technology fair opening in Las Vegas on Tuesday, with companies across a wide range of industries showcasing how they will harness these technologies.

About 4,500 companies are set to take part in this year's CES, which continues to expand beyond consumer electronics as tech pervades once-mechanical industries like automotives.

China now stands out in developing and applying both 5G and AI technologies.

A decade ago, Japanese home electronics makers had a substantial presence in the Central Hall, an area packed with big-name companies. But as they have lost prominence, Chinese companies have emerged to fill the gap. Huawei Technologies, Alibaba Group Holding and Haier Group will all have exhibits in the Central Hall.

But this year's CES also comes at a time of escalating tensions between China and the host country U.S. over technology. Huawei's chief financial officer was arrested in Canada last month at Washington's behest, and several countries have blocked the telecommunications giant's equipment from its markets on concerns about data security.

Given Huawei's interdependent relationships with companies across the globe through its supply chain and intellectual property use, industry watchers will be on alert for comments by corporate executives on the situation.

With 5G networks scheduled enter into commercial service this year in a number of markets, bringing faster and greater data transmission, U.S. telecom industry executives, including Verizon Communications CEO Hans Vestberg, will tout their companies' role in this trend in their speeches.

Expectations for both of these areas of innovation are particularly high in the automotive sector, given its scale and pursuit of advances like autonomous driving. About 28,000 sq. meters of the venue was dedicated to auto-related exhibitions in 2018, making CES one of the biggest car as well as tech shows, according to an executive at the Consumer Technology Association, the event organizer. 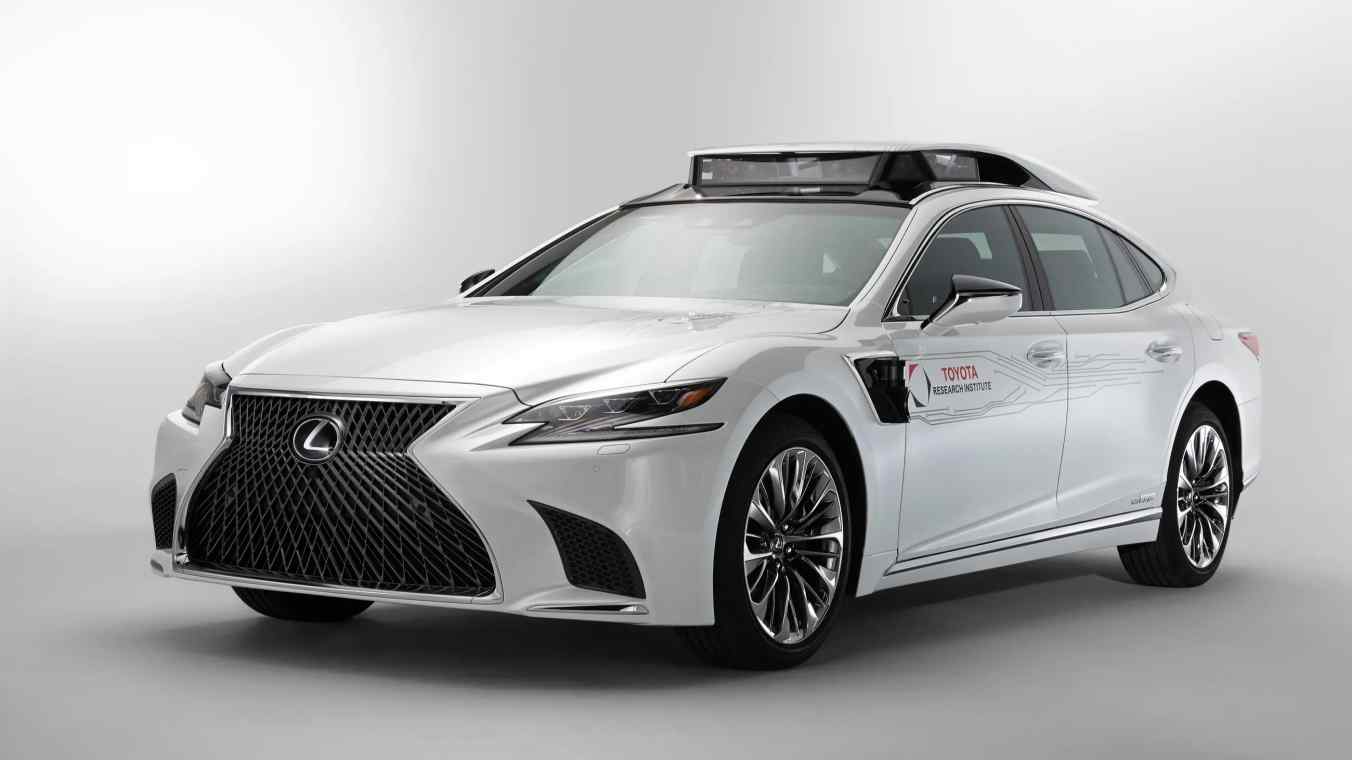 This year is likely to see a similar presence. Gill Pratt, the U.S. defense robotics engineer turned CEO of Toyota Motor's American AI unit, the Toyota Research Institute, will hold a news conference to describe progress made in autonomous driving. Other global car companies like Honda Motor, Ford Motor and Daimler will exhibit at the event, as will auto parts makers like Bosch and Denso.

Fledgling companies are looking to show off their work with emerging technologies as well. Eureka Park, an area reserved for startups that was introduced in 2012, will have about 1,100 exhibitors this year -- twice the number two years earlier. Big, established companies are looking for ways to work with startups, and the likes of Procter & Gamble will lay out plans to encourage such partnerships.

Many startups are backed by government support. A large contingent of France's startups will exhibit together at Eureka Park under the banner "La French Tech," a national initiative.

While Japanese startups have been represented at CES, national backing is one area where the country lags. The Japan External Trade Organization is coordinating the first Japan Innovation Showcase at the event this year.

CES, formerly the Consumer Electronics Show, began a half-century ago as a trade show for home appliances. It has become a launchpad for devices like video cameras and high-definition TVs. Roughly 4,400 exhibitors and 182,000 guests attended the 2018 show.