COVID-hit Japanese companies send staff to others in need 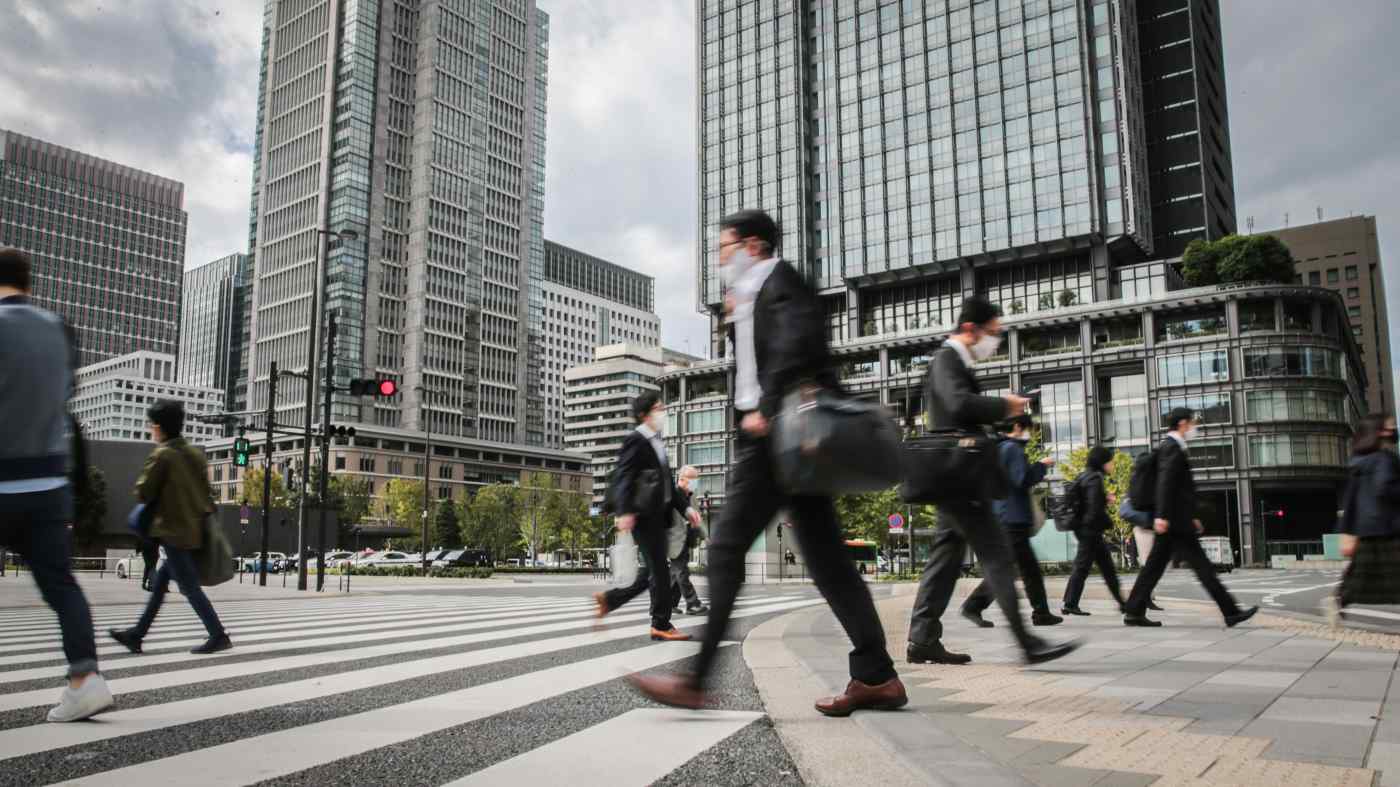 Some industries such as retailing that are chronically understaffed in Japan are looking to borrow workers from others hit hard by the COVID-19 pandemic. (Photo by Yo Inoue)
Nikkei staff writersNovember 30, 2020 18:43 JST | Japan
CopyCopied

TOKYO -- Japanese companies that are short of workers are taking on employees from businesses such as airlines and hotels that find themselves overstaffed because of the coronavirus pandemic.

Japanese electronics retailer Nojima plans to hire up to 600 workers by spring from the travel industry, 300 from airlines All Nippon Airways and Japan Airlines, and 300 from business hotel operator Toyoko Inn. Nojima started hiring in mid-November, offering positions in its sales department and call center after providing a week of training for newcomers.

As for JAL employees, Nojima takes on airport staff who agree to be sent by the airline. Their monthly salaries are guaranteed, including allowances. The costs are shared by Nojima and JAL. If Nojima's salary is less than the airline employee normally makes, JAL makes up the difference. Contracts are expected run for six months to one year.

Japanese staffing company Pasona Group also plans to recruit seconded employees from the aviation, travel and hotel industries, starting in December. Pasona will offer jobs in its sales and human resources departments on Awaji Island, in western Japan, where the company recently moved key functions from its Tokyo headquarters. The company will also provide foreign language training for those employees. The hiring period will be for one year. The temporary staffing agency aims to take on about 300 seconded employees initially, but it could adjust the number depending on demand, saying it may hire up to 1,000 such workers. The salary will be set through talks between the companies.

Under the temporary dispatch system, a struggling company can set a period to send workers to a counterpart that needs them, and have them return after business recovers. In the 1980s, when Japan was hit by a recession brought on by the stronger yen, many companies took part in a similar program, particularly manufacturers such as shipbuilders and steelmakers.

This time around, the COVID-19 pandemic has wreaked havoc in service industries such as food service and tourism. According a Nikkei survey of 100 listed food service companies, 1,200 people were seconded to different industries as of November. Retailers and companies in the agricultural sector are looking to hire workers from pandemic-hit industries to meet increased demand.