Hong Kong player to use Chinese ties to pull in customers, CFO says 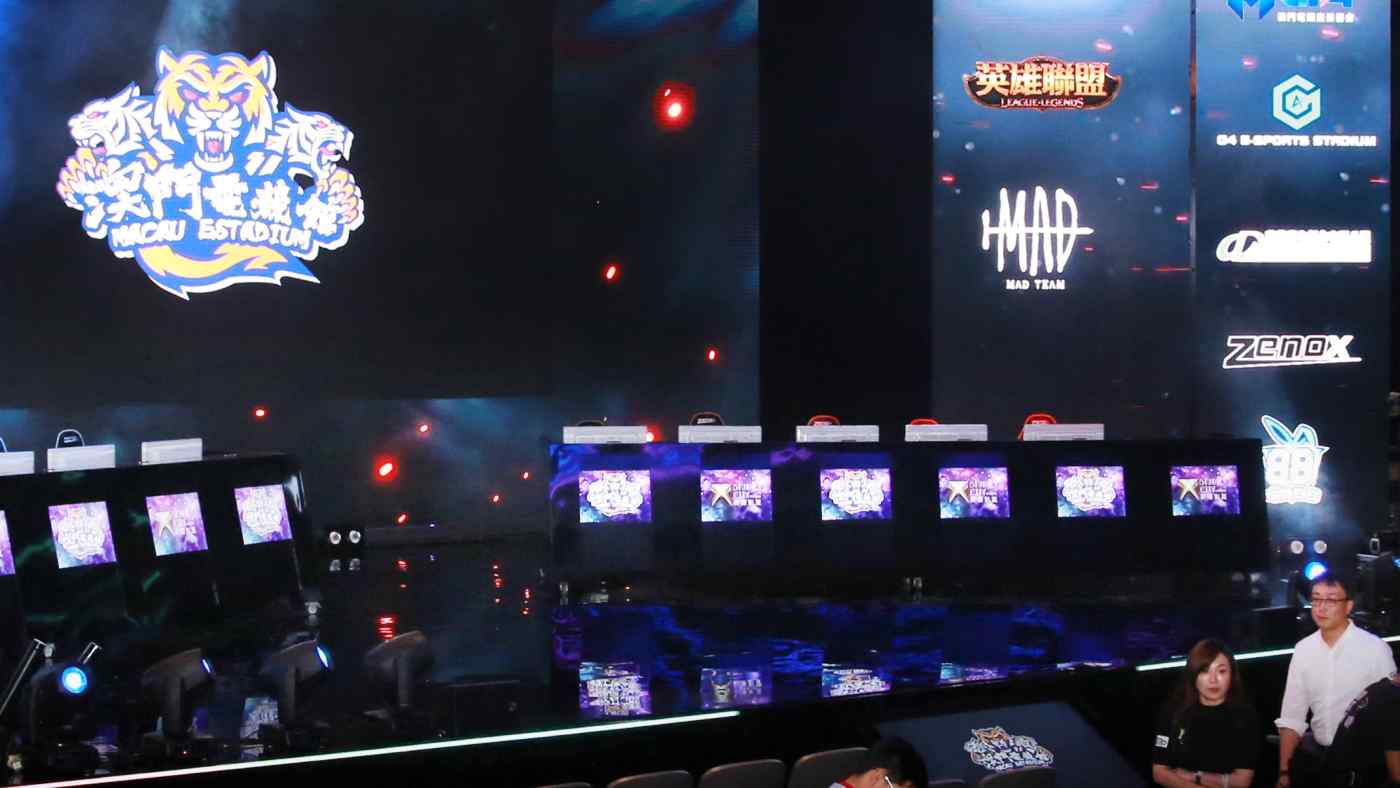 KYOTO, Japan -- A Hong Kong based casino operator is hoping to attract millennials and Chinese tourists into its planned new Japanese resort with an esports stadium, in a sign of the rapidly growing appetite for competitive gaming at all levels.

"It is very likely that the esports stadium [will] become one of the key components for our integrated resort in Japan," Geoffrey Davis, chief financial officer of Melco Resorts & Entertainment, told the Nikkei Asian Review in a recent interview in Kyoto. "The content that esports offers will be very diverse, with the advancement of technology, by the time a resort opens in Japan."

Melco runs casinos in Macau, Manila and Cyprus. Legislation passed in July paved the way for legal casino gambling in Japan, a move aimed at encouraging the development of "integrated resorts" -- venues that offer both gambling and other types of entertainment.

The first of these resorts is not expected to open until at least 2024, but Melco, like other gambling industry players, hopes to gain a foothold in the last of Asia's big markets and is gearing up to bid for a license.

Melco was the first casino operator in Macau to set up an esports stadium. Macau EStadium, which opened at its Studio City resort in July, was developed in partnership with companies in Hong Kong and Macau. The 274-seat arena can host competitive gaming tournaments, as well as virtual gaming leagues, or will livestream esports events from other parts of the world, broadcast in Mandarin and Cantonese. "It is especially appealing to a younger demographic," said Davis.

The esports market is growing rapidly worldwide. According to a forecast by Dutch research specialist Newzoo, industrywide sales will exceed $900 million in 2018, up 38% from the previous year, and are expected to reach $1.6 billion by 2021. The inclusion of esports as a demonstration event in the 2018 Asian Games attracted much attention.

Famous titles, including "Winning Eleven," a soccer video game, and "League of Legends," a combat game, have nearly 100 million players, three times more than the number of people who play baseball worldwide. This makes sponsorship of tournaments an attractive advertising opportunity for large companies. 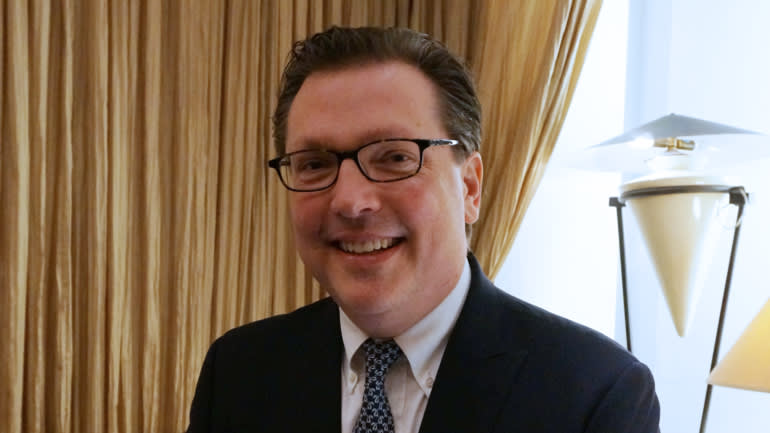 "Having a relationship with Chinese customers can ... contribute to Japan’s inbound tourism," Davis said. (Photo by Eri Sugiura)

China is expected to lead the industry. Chinese gaming and social media company Tencent Holdings published a report noting that Chinese made up 64% of the 390 million esports players worldwide in 2017.

"The Japan resort will attract visitors, most likely from the region," said Davis. With mainland Chinese accounting for 70% of all visitors to Macau, "Having relationships with Chinese customers can be a big strength for Melco to contribute to Japan's inbound tourism."

Las Vegas-based MGM Resorts operates an esports arena in that city and is planning a similar venue for its Japan resort. Another casino operator in Macau, Galaxy Entertainment, was the lead sponsor of an esports event in China in August 2017.

"Casino operators are starting to put esports facilities into their resorts, hoping to increase occupancy by bringing in international players worldwide for various tournaments," said Ayako Nakayama, director of operations at the Japan IR Association, a trade group. "They are unlikely to secure the occupancy rate of hotels and convention centers with only general visitors. Specific events that can draw massive amounts of customers are necessary for their resort management," Nakayama said.

Broadening its entertainment range is part of Melco's "premium mass" strategy. Instead of the traditional approach of relying on high rollers and junket operators, by offering other diversions the company can build its customer base. The strategy appears to be paying off. The contribution to EBITDA from its non-VIP segment, not through junkets, represents more than 85% of Melco's luck-adjusted EBITDA for all of Macau.

Melco targets big spenders who are not only gamblers, but "are interested in experiencing and discovering new culture," according to Davis. "Since the gaming area accounts only for 3% of the total area [by law], entertainment becomes very important."

Regarding the location of its resort in Japan, Davis said Melco is closely looking at "big gateway cities where we can successfully deploy our capital," suggesting its main targets may include Osaka and Yokohama, big cities in the west and the east of the country, respectively. Regarding ownership stakes for Japanese partners, Davis said Melco is working on "various structures to figure out which works the best for the company."

The Japanese government will establish a regulator for the casino industry in the summer of 2019. Local governments interested in hosting a resort will select casino operators by the end of next year, with the central government awarding the first three licenses by 2020. The resorts are seen by pro-gambling lawmakers as a way to sustain the country's tourism boom after the 2020 Summer Olympics.