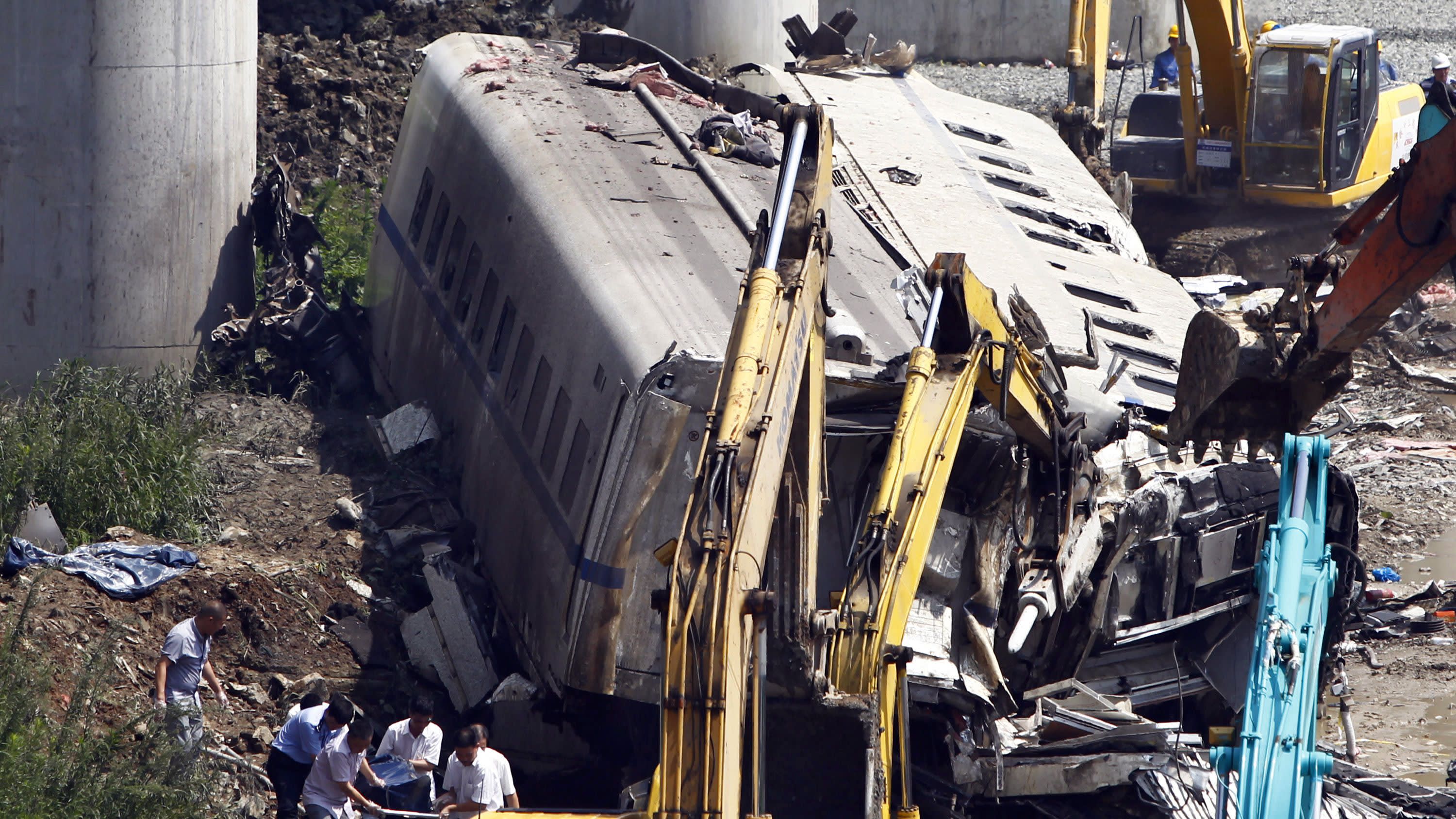 SEOUL/BANGKOK/JAKARTA -- Several governments in Asia have embarked on high-speed rail developments to boost economies and enhance prestige, but such high-investment projects come with considerable risks.

Pioneered in Japan and popularized in China, high-speed rail can spur economic growth by integrating different areas into one economic zone.

These initiatives require colossal investment and rigorous planning. The trains typically use dedicated tracks separate from conventional lines so the system can operate safely and efficiently.

Income from passenger fares alone can rarely cover the costs, meaning commercial developments along the route are essential to ensure the projects generate enough revenue.

South Korea provides the perfect example of a failed project. The high-speed rail line connecting Seoul to Incheon International Airport, the main gateway to the country, was recently closed after just four years of service, having suffered considerable losses amid competition from highway buses.

The line opened in June 2014 as an addition to the larger KTX express train system linking South Korea's capital to five other cities.

Last year, 77% of the seats were unoccupied. The state spent over 300 billion won ($270 million) on the project, according to the daily Chosun Ilbo, which claimed that the government had pushed through the development despite warnings of inadequate demand.

In Taiwan, a high-speed rail line based on Japan's shinkansen technology opened in 2007. Daily ridership was expected to reach 240,000 passengers by the following year, but the figure had only risen to around 130,000 by fiscal 2014.

The lack of demand led to cumulative losses of 46.6 billion New Taiwan dollars ($1.51 billion) at the end of 2014. The Taiwan government approved a rescue plan in 2015, which involved the government investing NT$30 billion into the rail operator.

In China, a collision on a high-speed line in the port city of Wenzhou in 2011 killed 40 people, reportedly after subpar safety standards had been implemented during construction.

The construction of a planned line in Indonesia has suffered prolonged delays. Ground was broken in January 2016, but real work has yet to start due to issues concerning land acquisition. Few, if any, observers expect services to start in 2019 as currently scheduled.

In Thailand, delays have plagued a project backed by China. The roughly 870 km line would connect Bangkok to the Laotian border in the north. But negotiations on the division of construction costs and stipulations attached to Chinese financing have run into numerous hurdles.

The Thai government has decided to focus on the initial 250 km leg for the time being, self-financing that part of the project while adopting Chinese technology.

A separate proposed line between Bangkok with the northern city of Chiang Mai is currently up in the air.

The 670 km would also have employed Japan's shinkansen technology, but the Thai government appears to be prioritizing a high-speed network connecting three airports in the Bangkok region, which will be managed by a public-private partnership.

The technology and successful examples such as Japan's shinkansen network remain of considerable interest in countries like the U.S. and Australia. Fast-growing Asian economies like India are also looking for ways to spur further expansion.

But as these experiences show, high-speed rail projects require far more than financing, which is no small consideration in itself.