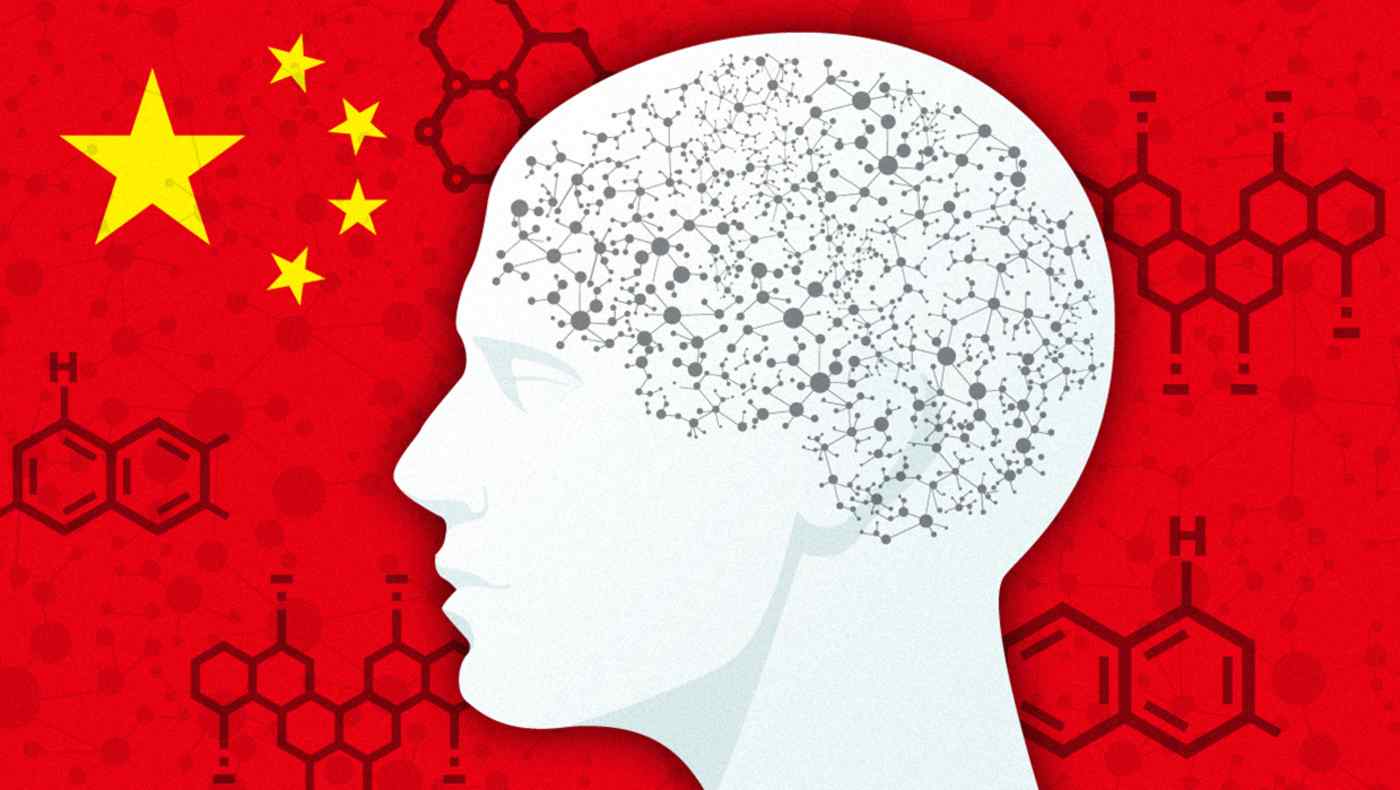 TOKYO -- Japanese chemical producer Asahi Kasei recently made a move it would have much preferred to avoid. Late last month, it filed a lawsuit against two companies in the Chinese city of Shenzhen, alleging intellectual property infringement.

An Asahi Kasei executive said the company did not want to resort to litigation, since it only takes up time and money. But it could not sit idle while its separator technology for lithium-ion batteries was copied.