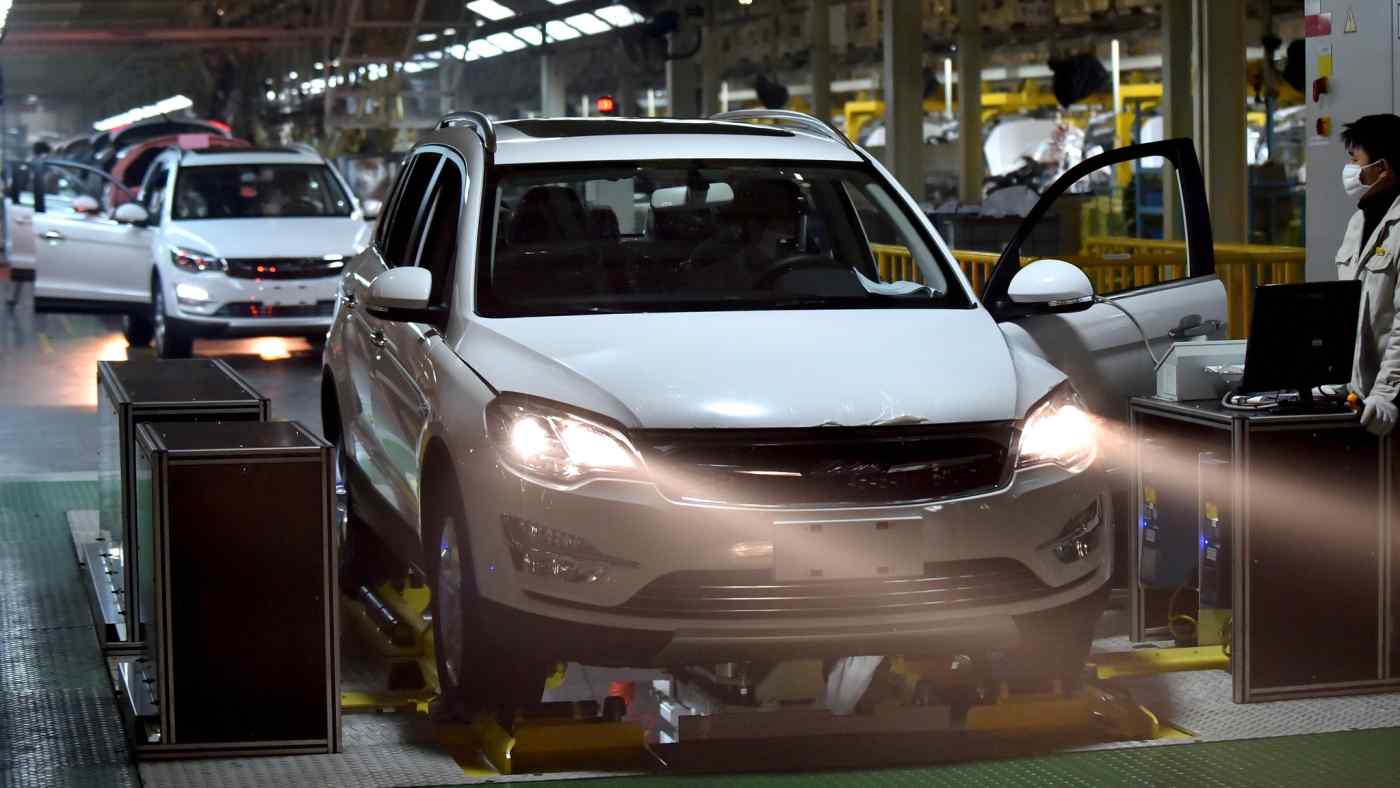 BEIJING/MUMBAI -- China and India, the world's largest and fourth largest auto markets, both suffered double-digit drops in sales during the previous quarter ended June, putting global sales on track to shrink for the second consecutive year.

China sold 5.94 million new vehicles during the second calendar quarter, according to industry figures released Wednesday, a 13.5% drop from a year earlier. The drop widened by more than 2 points since the first quarter, and Chinese sales have fallen for 12 straight months through June.