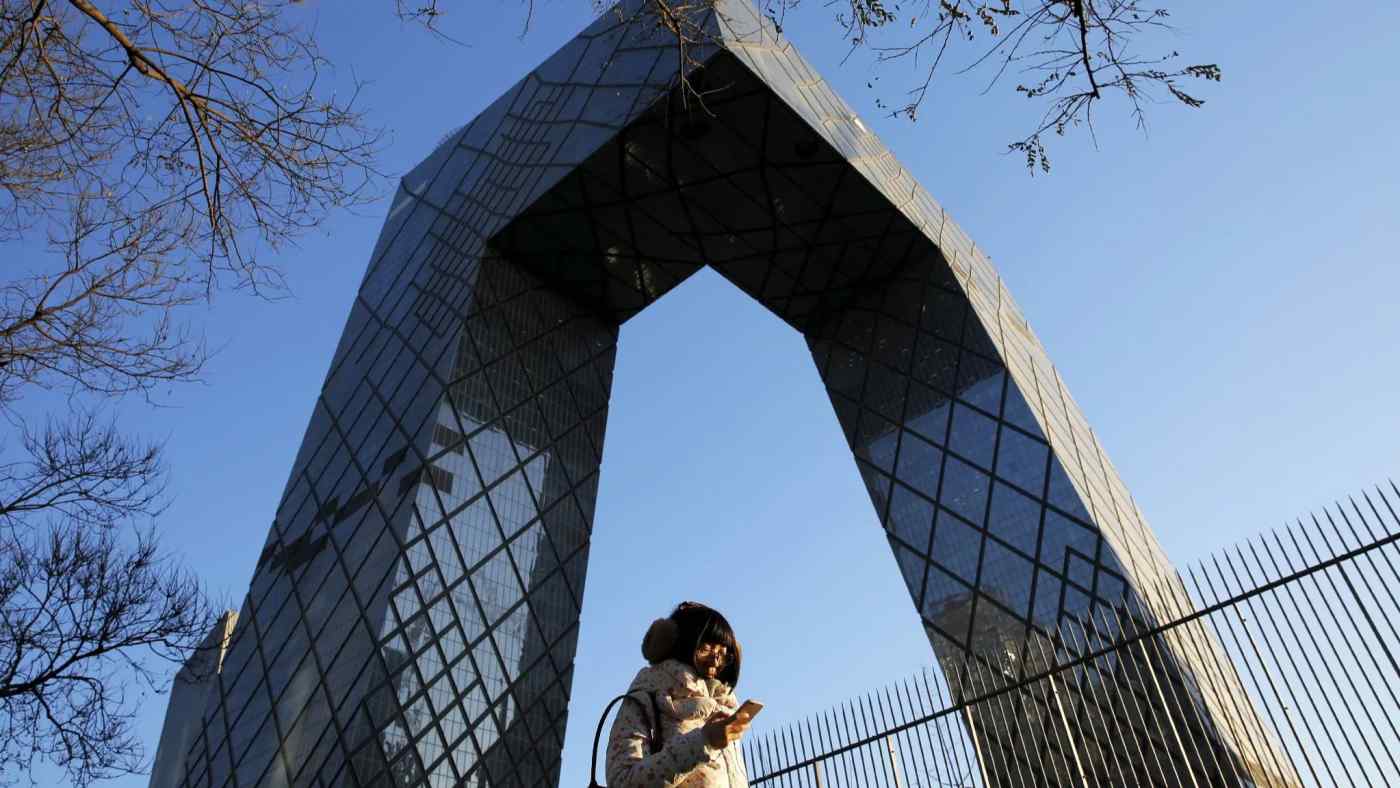 SHANGHAI -- China's annual consumer watchdog program limited itself to criticizing domestic companies this year, a change of pace at a delicate time for Beijing's relationship with foreign enterprises.

This year, the China Central Television name-and-shame special highlighted unsanitary conditions at a plant producing sweets for children, as well as the dumping of syringes and other medical waste.

Launched in 1991 by state-owned CCTV, the show has grown popular in a country with chronic product quality problems and low levels of consumer trust. The program has shown a tendency to target companies based in countries with which China is on unfriendly terms.

Isaac Stone Fish, a senior fellow at Asia Society’s Center on U.S.-China Relations, said the decision to skip attacking foreign companies was likely related to the ongoing U.S.-China trade talks. "Beijing wants to strike a deal and over the next few weeks. They want to avoid things coming out that will allow U.S. public opinion to say that China is not open for business." 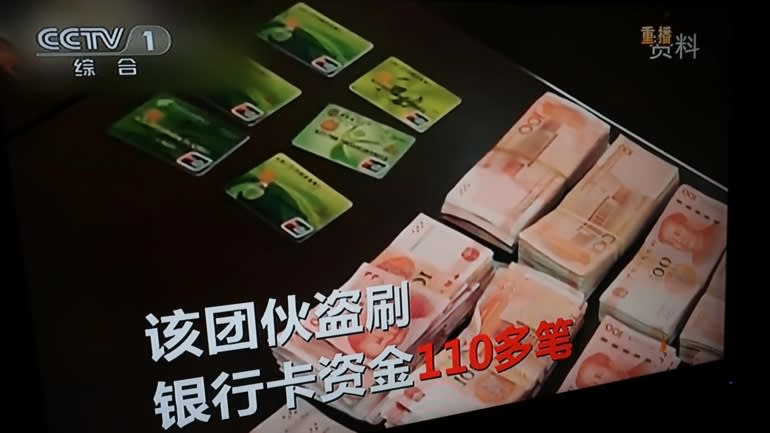 China is willing to "protect the legitimate rights and interests of foreign investors," Premier Li Keqiang said on Friday in a press conference after the closing of the National People's Congress, the country's parliament. Li said that China was willing to introduce a series of regulations and documents to ensure that the foreign investment law is implemented smoothly.

The CCTV program's research sometimes proves shoddy. In 2017, the show mistakenly shamed Japanese retailer Ryohin Keikaku, operator of the Muji household goods chain, for selling products from areas of Japan subject to an import ban due to the 2011 nuclear disaster.

Ryohin Keikaku's stock price took a hit before it was discovered that the program mixed up the locations of the company's Tokyo headquarters -- which lies within the banned zone -- and its production facilities, which do not.

The incident also led viewers to complain that there was little point in just looking for things to criticize at foreign companies.

The National People's Congress on Friday enacted a foreign investment law that includes steps to protect the intellectual property rights of overseas businesses, addressing a longstanding American complaint. Attacking foreign companies on "315 Gala" could have hampered this effort.

The companies named this year were not entirely without overseas connections. Samoyed Holdings, a financial technology company accused of illegally collecting personal information, has filed for an initial public offering in the U.S.

Jianpu Technology's New York-listed American depositary receipts sank more than 13% after parent Rong360, another fintech company, was called out on the show.