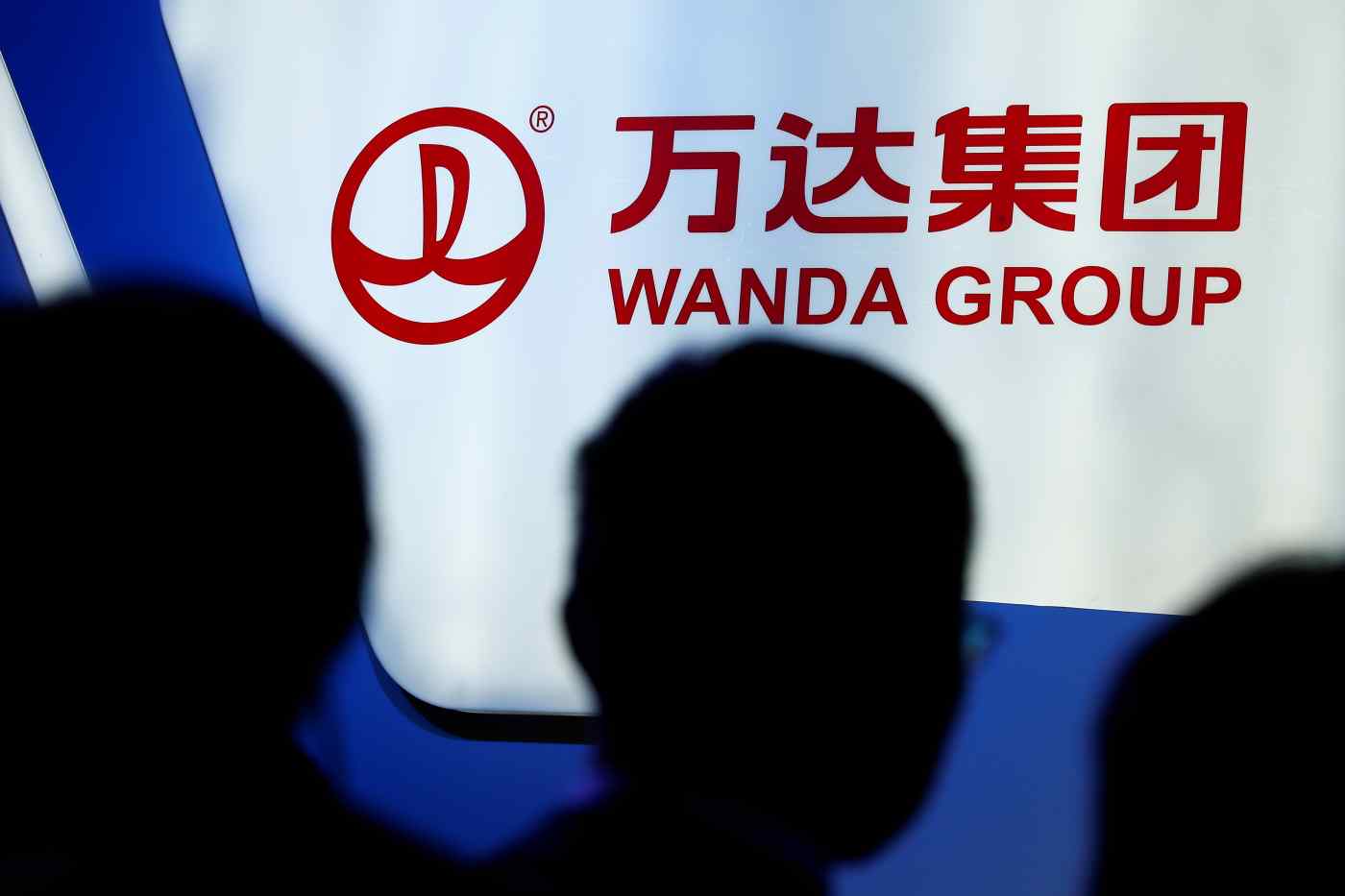 HONG KONG -- Chinese conglomerate Dalian Wanda Group appears to be stepping back from a previous global expansion plan, as its chairman has pledged to reduce overseas debts and focus on its domestic shopping mall business amid Beijing's crackdown on capital outflows.

Speaking at the company's annual meeting on Saturday, Chairman Wang Jianlin revealed that the revenue of the privately-held group declined by 10.8% last year to 227.4 billion yuan ($35.5 billion), while total assets shrank by 11.5% to 700 billion yuan, mostly due to the disposal of hotels and tourism assets in July.

While the results are in line with market expectations, the Dalian-based group -- until recently one of China's the most active overseas dealmakers -- seems to have decided to focus on the mainland market for future growth after its global shopping spree hit a wall last year.

In middle of 2017, Wanda came under the scrutiny of China's banking regulator for posing "systemic risks" to domestic lenders with its overseas deals. The Chinese authorities viewed some of its acquisitions as "irrational" and a method for moving capital out of the country. 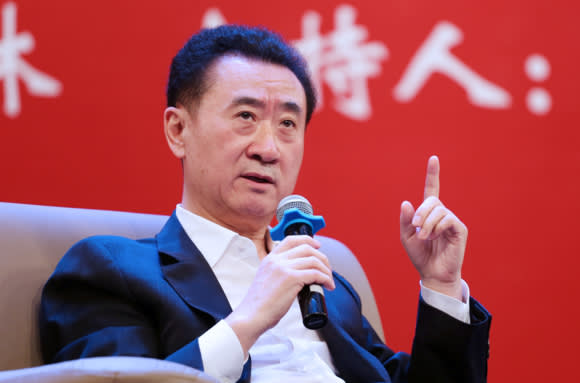 "The statistics have proved the accusation was completely wrong," the acquisitive tycoon said, as he claimed that only 7% of Wanda's assets were located overseas, while the rest of its capital was based in China.

In his address, Wang also pledged to further reduce the group's overseas exposure by cutting debt.

"We will use all available capital means to reduce corporate debts, including selling non-core assets ... and gradually repay all overseas debts with interest," Wang said.

Analysts say the new goal could see more of the group's "trophy" assets disposed. Earlier this month, a Hong Kong-listed arm of the group agreed to sell its first overseas development project, One Nine Elms in London -- which includes a five-star hotel under the Wanda brand -- to pay down debt. An Australian newspaper last week also reported that Wanda would imminently announce the sale of its two property projects in that country, worth $800 million.

"Wanda Group will never have any default globally," Wang, a former soldier, said, vowing that he will reduce the group debts to an "absolutely safe" level in about two to three years. 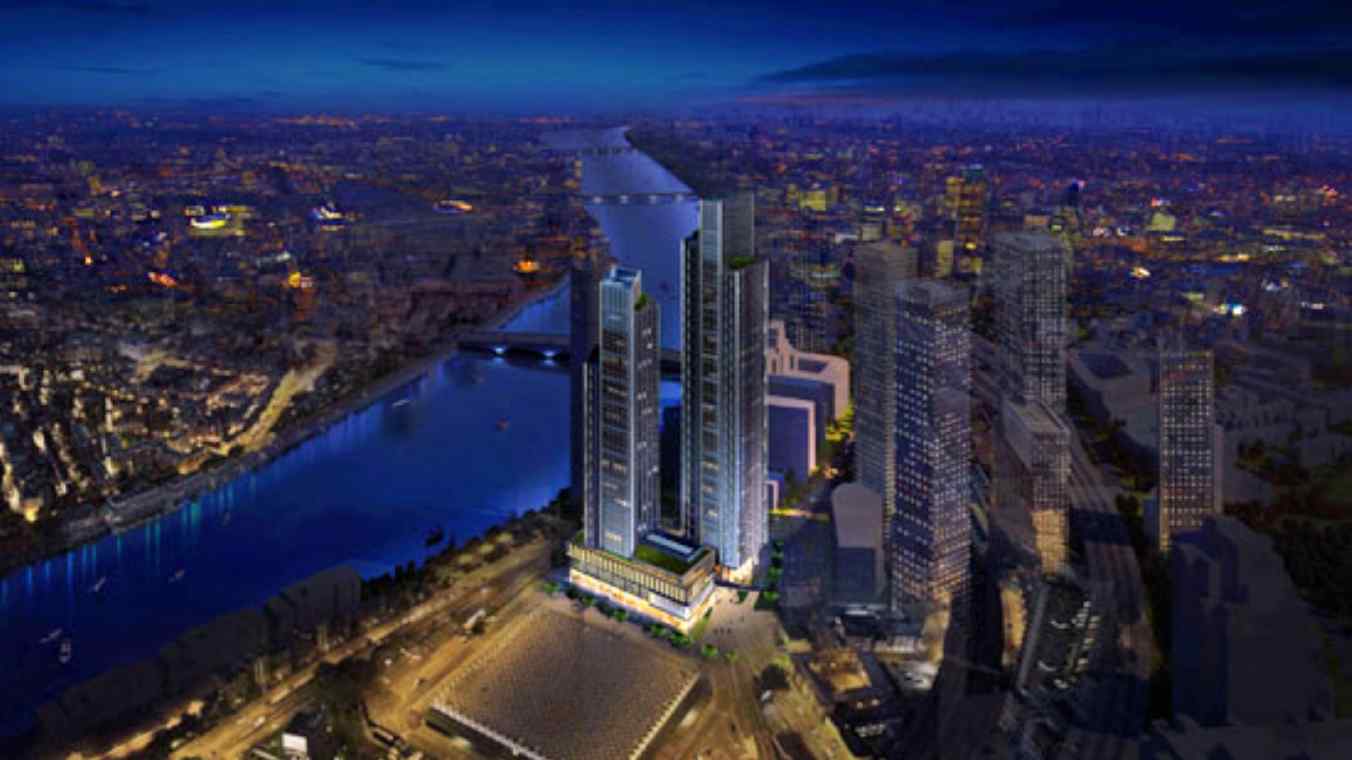 He also explained the rationale behind the sale of its tourism assets, worth $9.3 billion, last July.

"[Companies] in the world and China are trying to deleverage. It is not a scientific move for us to go against the trend," he said.

However, at around the same time as last year, Wang was boasting to employees about the achievements of his global strategy, ranging from acquisitions of Hollywood studios and cinema chains, sponsorship of international football tournaments to the overseas expansion of Wanda's luxury hotel brand. He also bragged about how the company was able to create jobs in India, how international media outlets had tripled their coverage about the company and how well his book "Wanda Philosophy" had sold in international markets.

But in his 10,000-word company report this year, the word "global" was largely missing. None of Wanda's overseas projects were mentioned, nor did Wang restate his ambition to challenge U.S. media and entertainment conglomerate Disney by assembling a China-rooted entertainment empire.

Instead, Wang pledged to speed up the roll-out of Wanda Plaza -- the group's commercial property complexes, which comprise shopping malls, hotels, office spaces and apartments. He had earlier announced a plan to build 1,000 such complexes by 2028.

Despite the absence in the report of his earlier global visions, Wang did insert a political element to close his annual address this year -- something he had not previously done.

"Under the guidance of the spirit of the 19th National Congress of the Communist Party," Wang said, "let's hold high the flag of President Xi Jinping's 'Thought on Socialism with Chinese Characteristics for a New Era' and work hard in the new year to come."

This political theory, which has also been referred to as "Xi Jinping Thought," was enshrined into the party constitution in October and has helped elevate Xi's power to a level matching that of previous strongmen Mao Zedong and Deng Xiaoping.