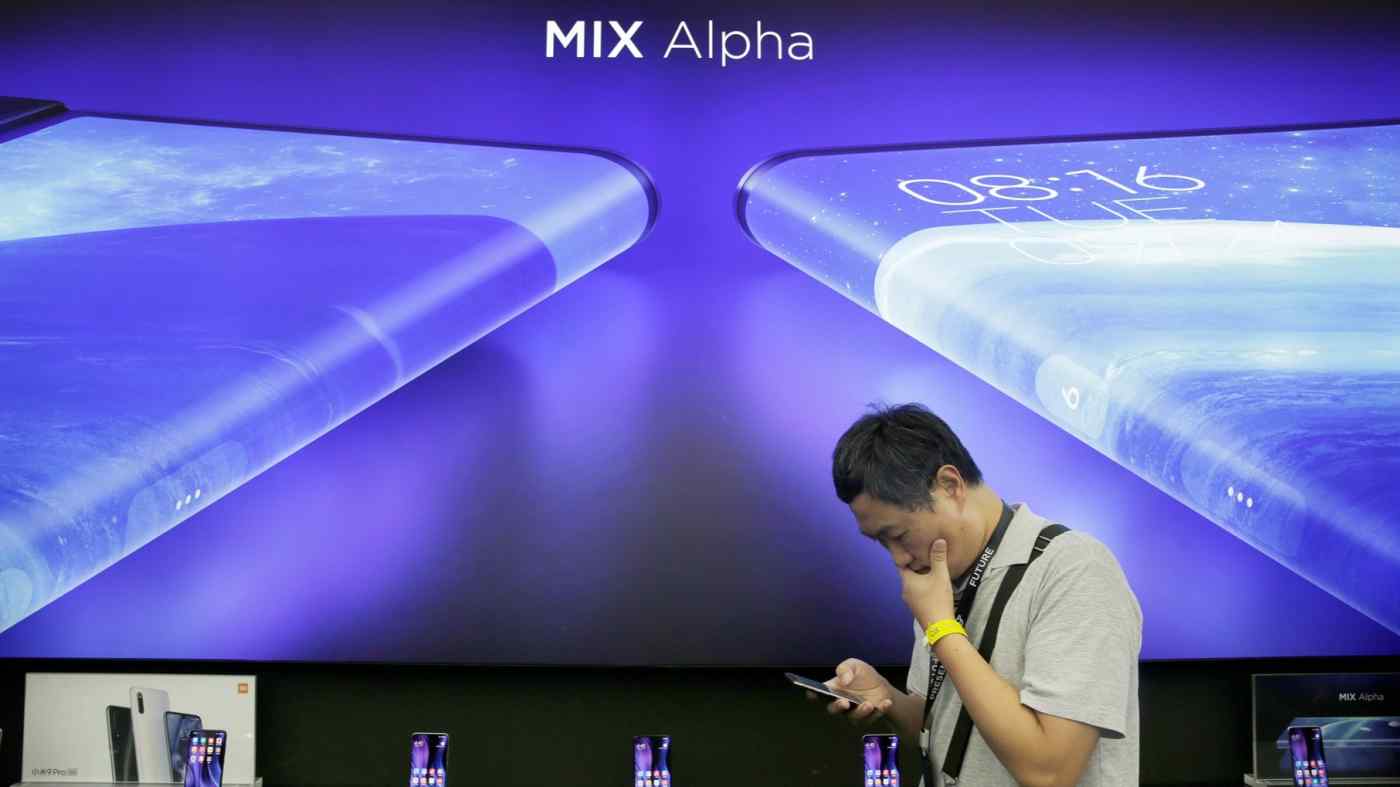 TAIPEI -- China's Xiaomi has surpassed Apple for the first time to become the world's third-largest smartphone maker by shipments in the July-September quarter, edging the American tech giant out of global top three for the first time in 10 years, three key market data providers said.

The world's top three smartphone companies are now all from Asia, according to Canalys, IDC and Counterpoint Research. The latest statistics come as Apple on Thursday posted a 29% year-on-year drop in revenue in the Chinese market for the three months through September.