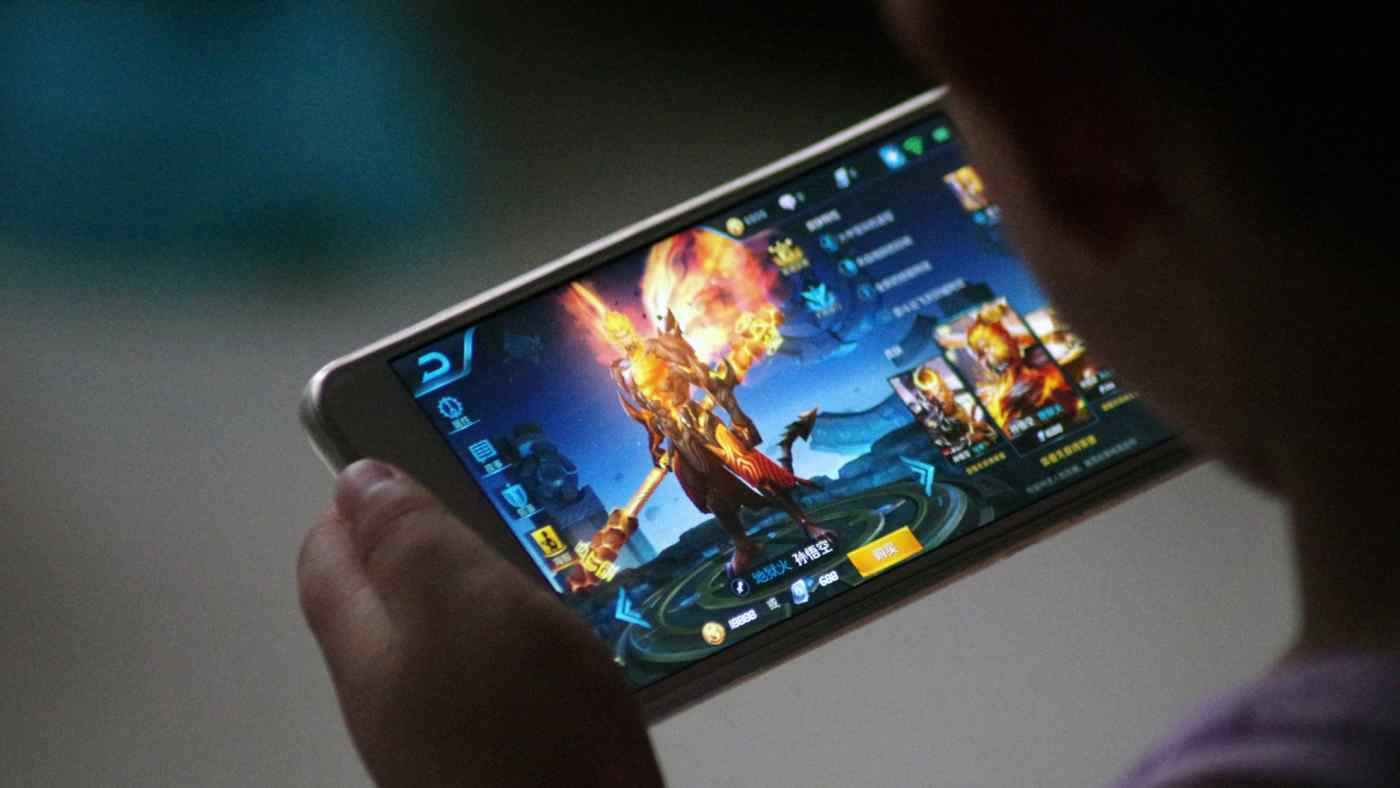 A child in China plays the game "Honor of Kings" by Tencent. The government is tightening control over the internet, a development that has the industry worried.   © Reuters
COCO LIU, Nikkei staff writerAugust 18, 2018 00:53 JST | China
CopyCopied

Beijing's increasing intervention in the internet sector has raised pressure on Chinese businesses ranging from game producers to live-streaming sites, a chilling effect that also may hamper attempts by Facebook and Google to enter the world's largest internet market.