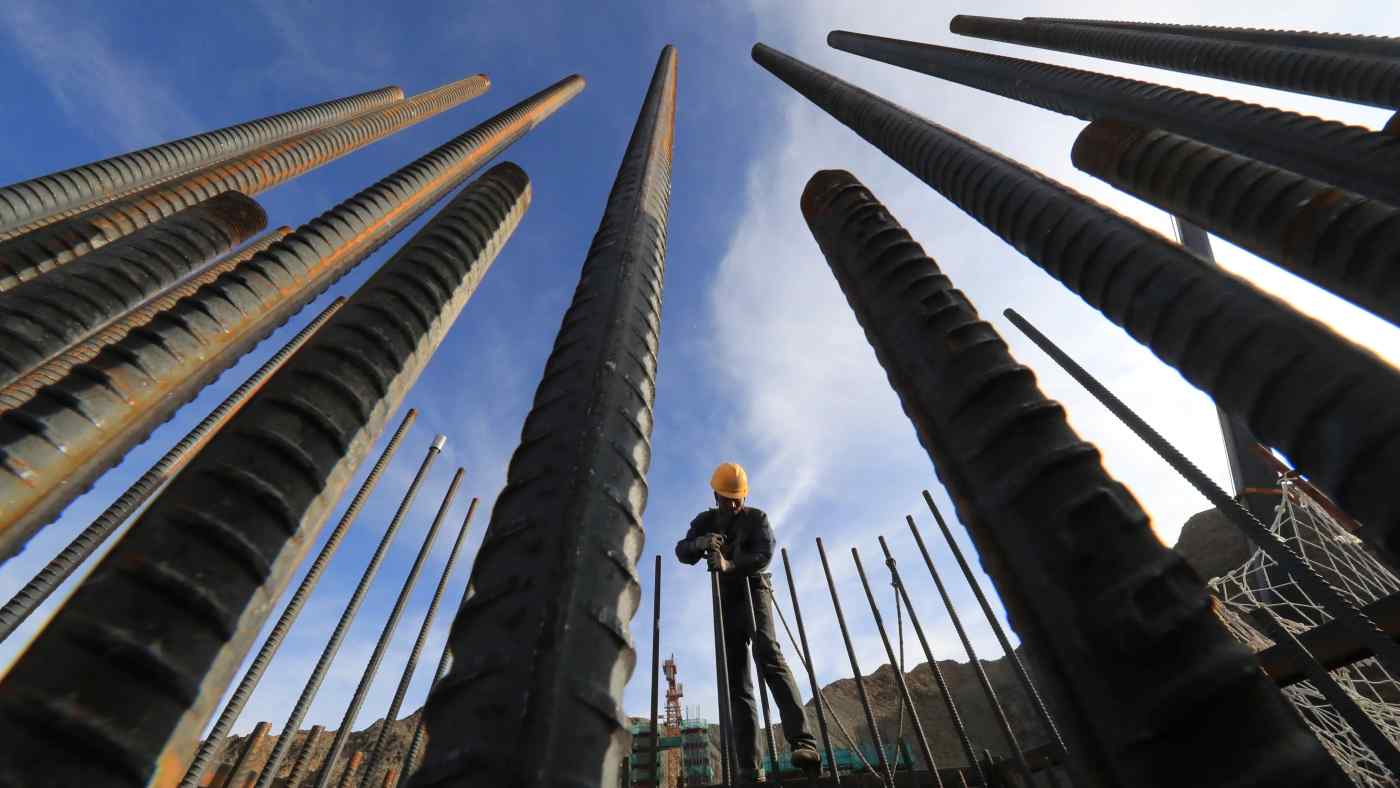 SHANGHAI -- Chinese corporations have struggled to improve earnings despite government efforts to juice the economy that have boosted the construction sector while industries dependent on consumer spending flounder.

Compared with the previous year, the net profit estimate for the January to June period inched up only 2% among roughly 1,700 companies that revealed earnings figures through Wednesday. Although that indicates a marked improvement from the nearly 30% profit decline in the last half of 2018, the recent growth is barely visible.