Beijing's crackdown on private importers has bulk buyers cutting back 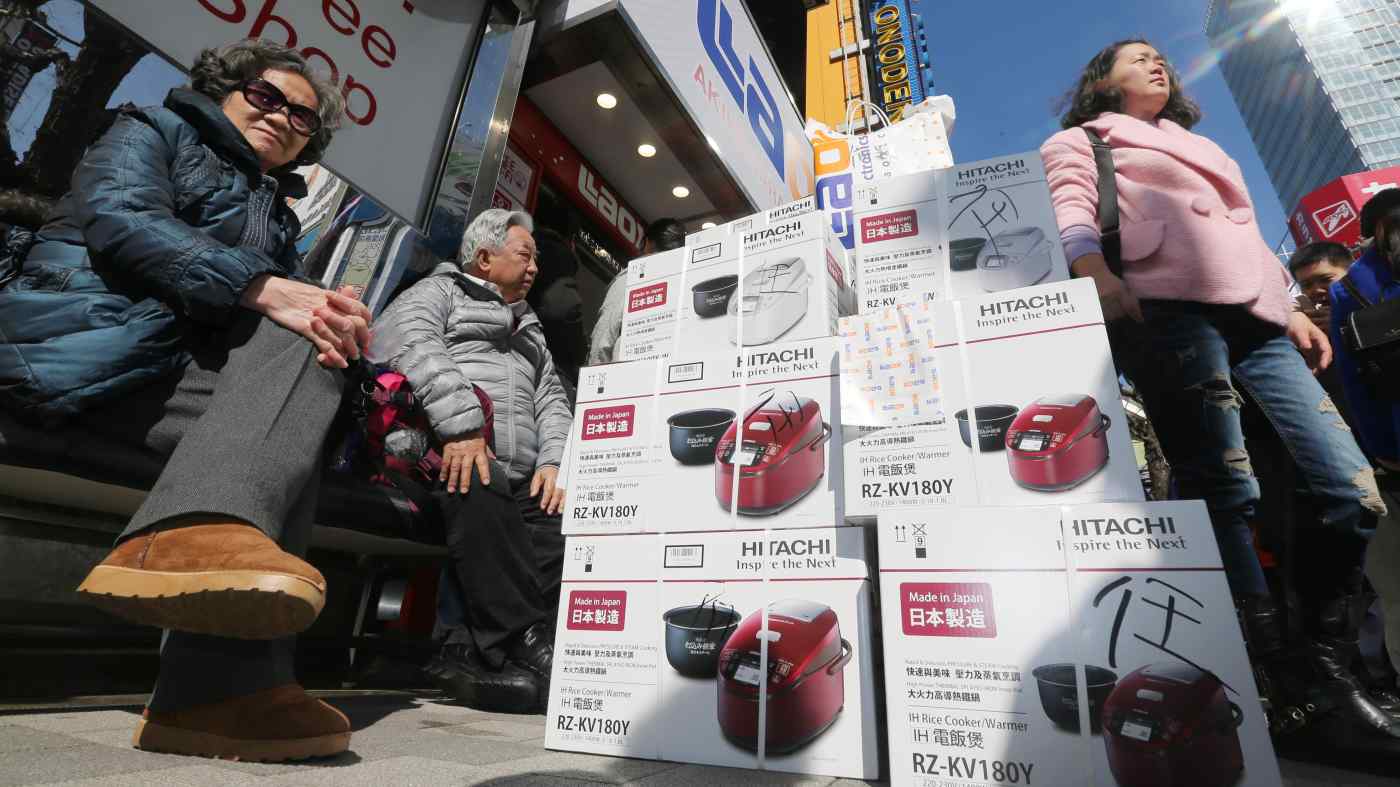 TOKYO -- China's crackdown on private imports of luxury goods is hitting retailers and high-end brands in Japan, which are already grappling with a weakening Chinese economy.

Duty-free sales at Japanese department stores in January fell 7.7% from a year earlier, the first drop in more than two years, according to recent data released by the Japan Department Stores Association. Average spending per shopper fell 8.4% to 63,000 yen ($567). An official at one store in Ginza, Tokyo's popular shopping district, said sales of luxury bags and clothing were particularly weak.