Hanweb Software smartifies 17 provinces as it endeavors to go nationwide 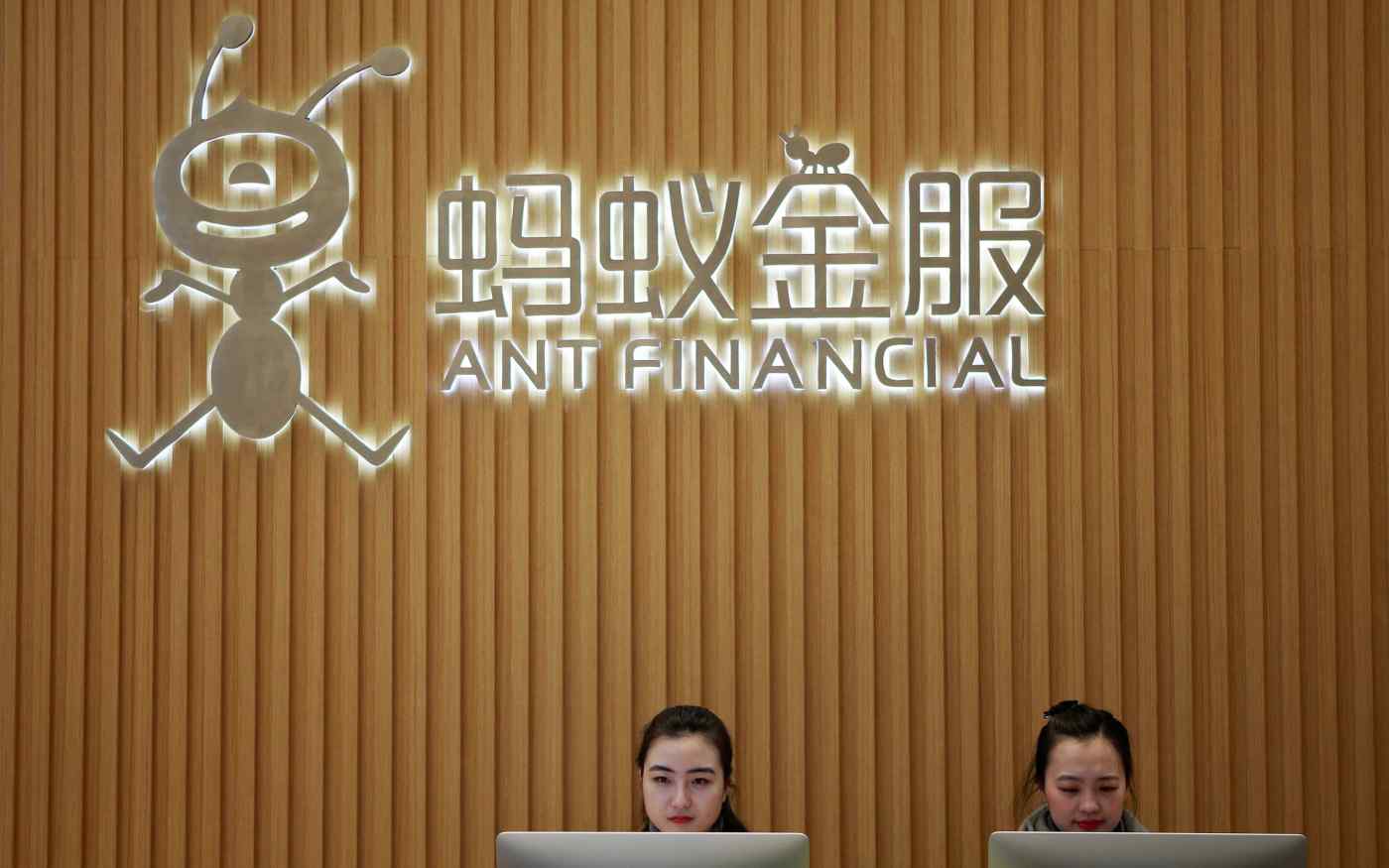 BEIJING -- China is undertaking what it calls "electronic government reform," making it more convenient for companies and citizens to access administrative services and opening a market worth 272.2 billion yuan (about $38 billion), according to Orient Securities.

The market grew at an annual pace of between 12% and 17% during the 10 years through 2017, the Shanghai-headquartered investment bank and brokerage said.

While administrative digitization has been taking place for a while now, the "electronic government reform" campaign did not kick off until 2016. As the industry pushes forward, it will introduce facial recognition, natural language processing and other artificial intelligence-related technologies to simplify procedures for service users.

Hanweb Software has a track record of more than 10 years in the market, having partnered with many administrative bodies to smartify services and linking administrative services-related data to the private sector. It has built platforms in 17 provinces.

According to Hanweb Software Chairman Jin Zhenyu, information technology now helps to provide many administrative services, which are migrating from over-the-counter to online.

Demand for software that assists in the operation, maintenance and integration of things such as apps, mini programs and official social network accounts is also growing, Jin said.

As a result, technological challenges have arisen in regard to internet security, the parallel processing of cases and big data analysis.

These online services have been evolving over the years. In the past, they mostly acted as a public relations window through which policies could be explained.

In recent years, they have taken on an "e-government" mission.

Jin says Hanweb Software, which plans to establish a nationwide marketing network, has a competitive advantage in this kind of digitization work as it has burnished its reputation by completing projects for the State Council, China's central government, and for many local governments.

But it is a competitive market, partly due to the complexity of the work involved. It runs across a gamut of technologies, terminals, data sets and content, all of which require a range of developmental capabilities on the technological and operational fronts.

Furthermore, the operations span the deep domains of various central and local governments. Plus, the companies that operate in the market have their own specialized niches.