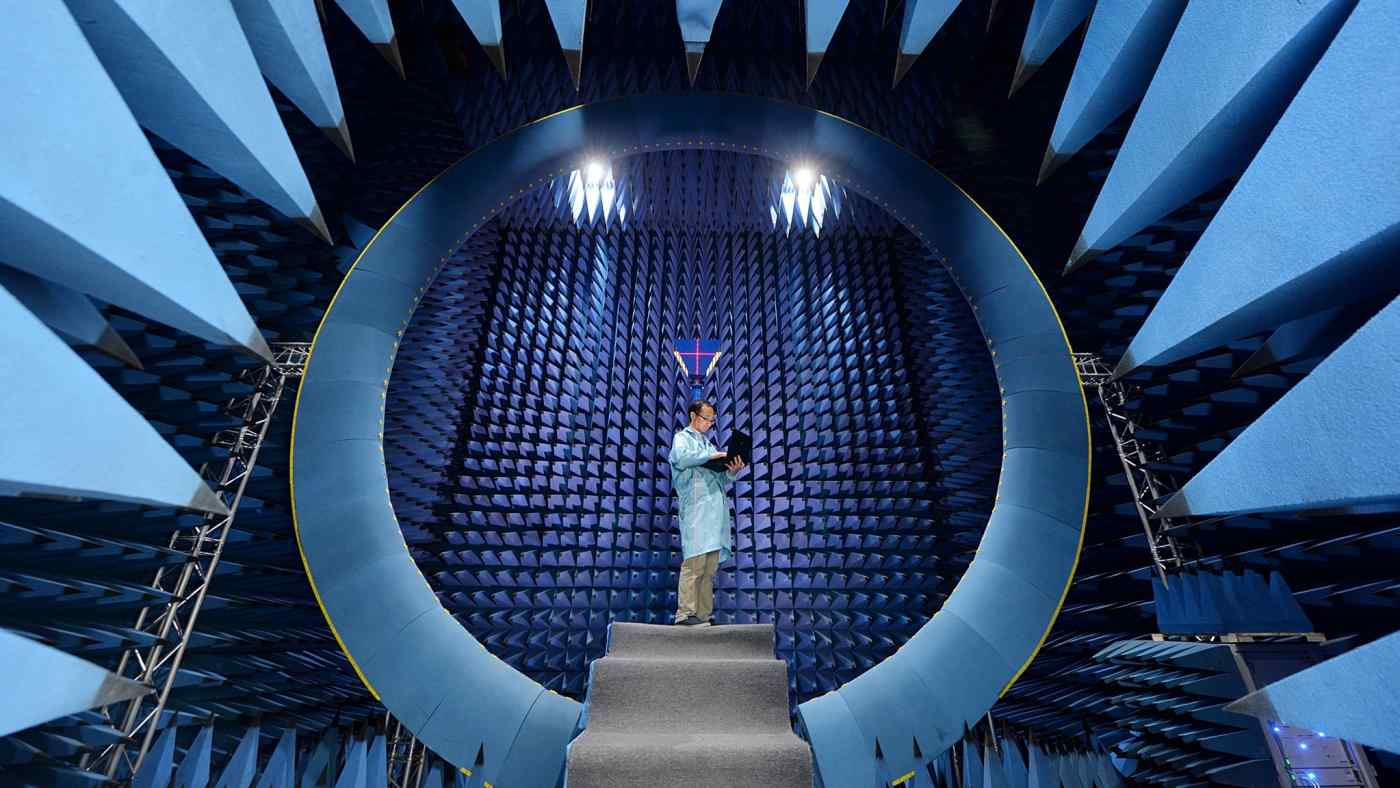 TOKYO -- Even after China's internal lockdowns are lifted, some makers of electronic parts remain cut off from a vital resource for expanding production: international talent.

Engineers from Japan, the U.S. and other countries play a crucial part in installing new factory equipment, but travel restrictions have complicated the trip to their Chinese clients.

Such delays matter for the assembly of consumer electronics in China and beyond given the country's outsize role in supply chains for such devices as Apple's iPhones and Nikon cameras.

While citizens of the Chinese city of Wuhan celebrated the lifting of the 76-day lockdown earlier this month, one major tech company with a factory there was burdened with the uncertainty that lay ahead.

China's leading LCD panel maker, BOE Technology Group, has been unable to carry out a planned expansion of its cutting-edge factory in Wuhan because Japanese technology advisers have returned home due to the coronavirus. Without the advisers, the plant cannot install its latest machinery. 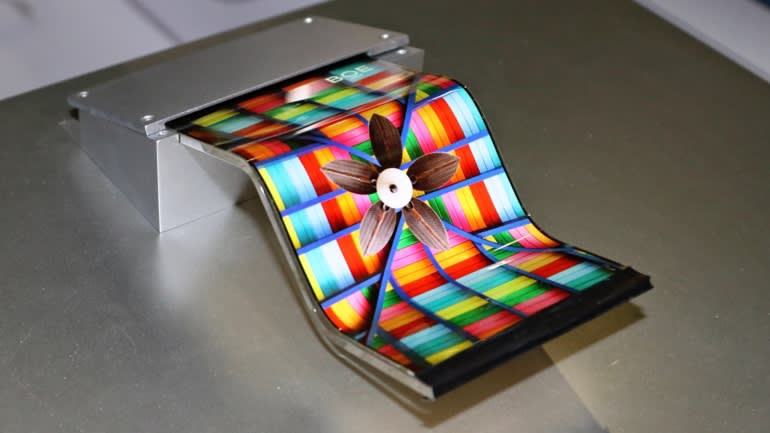 A flexible screen developed by China's BOE. The company aims to expand production, but with foreign technicians unable to help with production equipment, those plans will be delayed. (Photo courtesy of BOE)

BOE accounts for a fifth of the global market for LCD panels for TVs. By the end of the year, its Wuhan plant was expected to be capable of processing about 90,000 glass substrates per month. But with Chinese authorities barring most foreigners from entry in late March, even those with existing visas, it is unclear when the Japanese technicians will return.

"It's going be difficult to travel for some time," said a person connected with an equipment manufacturer.

If the situation continues, the plant's annual production capacity "is likely to be two-thirds of its original plan," according to Yoshio Tamura, the Asia head of U.S. market research firm Display Supply Chain Consultants.

BOE is not the only manufacturer feeling the impact of travel restrictions. South Korea's Samsung Electronics launched a new memory chip plant in Xian, China, last month, its second in the city. Technicians from Japan were supposed to help install equipment, but Chinese and Japanese travel restrictions have thrown up hurdles to their arrival.

Chinese chipmaker Tsinghua Unigroup's Wuhan semiconductor plant is operating, but its expansion plans are reportedly at risk of delay.

Such delays ultimately hit production of consumer electronics. Panasonic is out of stock for some models of its Let's Note laptop computer series because of difficulty procuring Chinese-maded parts. Nikon postponed the March launch of its high-end D6 camera for sports photography to sometime next month, apparently for the same reason.

Finished products are often assembled outside of China, but many parts are dependent on the country, leading to concerns about the future of product supply. According to private sector estimates, the delay in setting up new production for LCD panels will reduce the supply capacity for TVs by 4% in 2020.

China has been urgently strengthening its electronic component industry. It holds about half the world's production capacity for displays once factories from overseas interests are included. Several large-scale projects utilizing government subsidies are underway to ensure the domestic production of semiconductors.