Once minor players make leaps in technology with foreign acquisitions 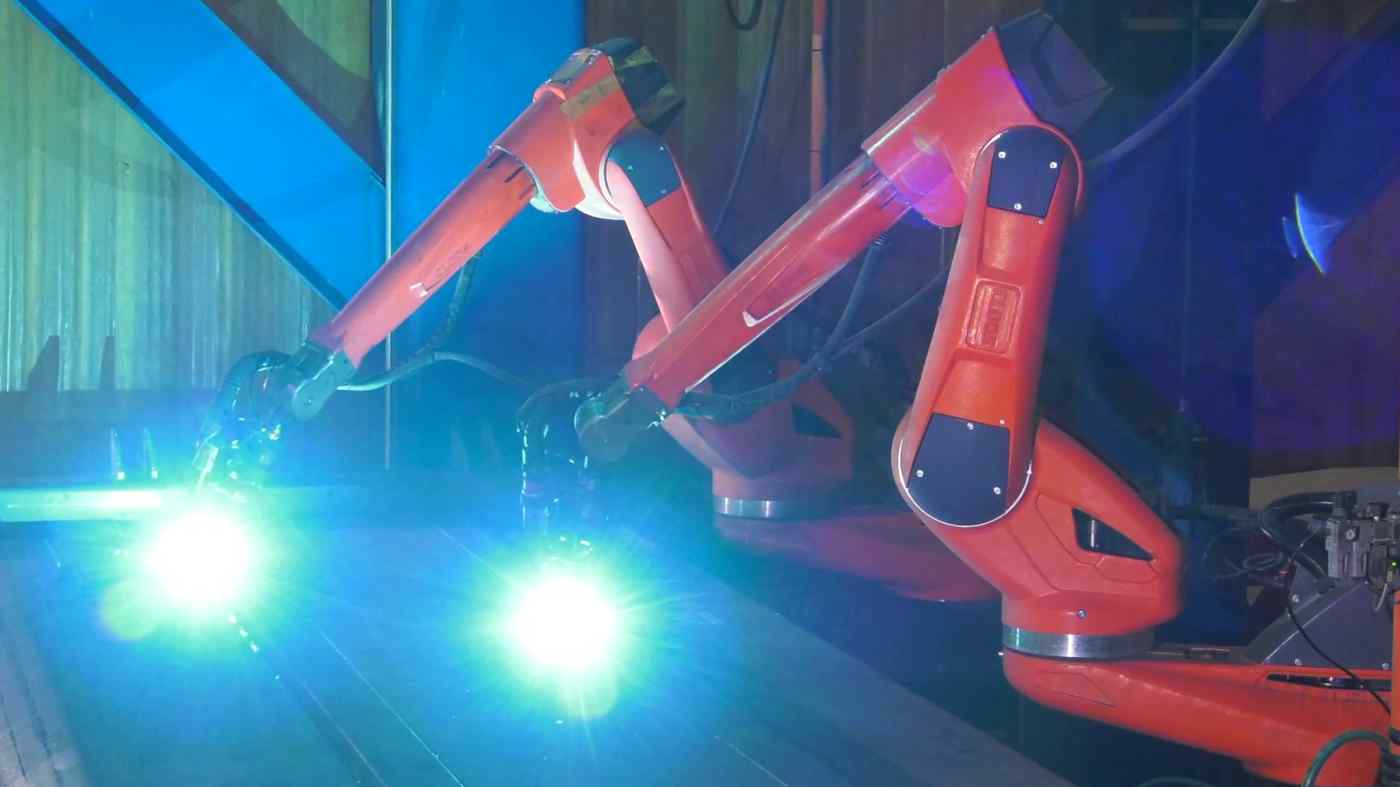 These Chinese manufacturers have bought or purchased a stake, or plan to do so, in at least 13 companies over the four years since Beijing debuted its "Made in China 2025" initiative to bolster the country's high-tech industries. The trend shows no sign of abating amid China's growing rivalry with the U.S. for technological supremacy.

Nanjing Estun Automation, one of China's most active buyers, looks to complete an estimated 196 million euro ($216 million) acquisition of Germany's Carl Cloos Schweisstechnik by the end of the year.

Cloos, founded in 1919, is known for robots that cut and weld automotive steel. The deal, Estun's fifth overseas acquisition, has received the green light from German authorities.

Estun is a relatively new player, focusing on welding robots for automotive and appliance makers. Aggressive acquisitions have tripled its revenue in three years to about 1.4 billion yuan ($199 million) for 2018.

But the company is not alone. Jiangsu Hagong Intelligent Robots is set to acquire Germany's Nimak, a producer of robot welding guns, by the end of November for 65 million euros.

Industrial robots are crucial in manufacturing automobiles and aircraft. Good products require years of foundational expertise, and Chinese companies had trailed Japanese and European industry leaders -- but they are acquiring established players in a game of catch-up. Many of the targets are smaller Italian and German companies with long, esteemed histories.

The four top robot makers -- European companies ABB and Kuka along with Japanese entities Fanuc and Yaskawa Electric -- dominate 80% of the global market by value. Only a few companies can be acquired, especially given the resources Chinese companies have. Top Chinese player Siasun Robot & Automation made 3 billion yuan in revenue last year.

Assistance comes in different forms as well. Zhejiang Province covers about 10% of the cost of buying new industrial robots to bolster demand. Henan Province offers up to 3 million yuan for such purchases.

These tactics are only expected to feed the trade tensions between the U.S. and China. Washington thinks that massive government subsidies and forced technology transfers through acquisitions undermine fair market competition.

Chinese robot makers have had close ties to government since the beginning -- Efort was established in 2007 through an investment by state-owned Chery Automobile -- and many still enjoy special treatment.

"We have bridged the gap with outside players in terms of quality and technology," a Siasun executive said. The manufacturer now counts BMW and other global companies among its clients, and Siasun's revenue jumped 26% in 2018.

China is the world's largest market for robots, accounting for about 30% of the total. But Chinese makers also are expected to sell 30% of the world's robots by unit volume this year.

"I can see from experience that Chinese players are steadily improving their abilities," said an executive at a key Japanese robot maker. "There is still some difference in terms of technology, but we can't let our guard down."