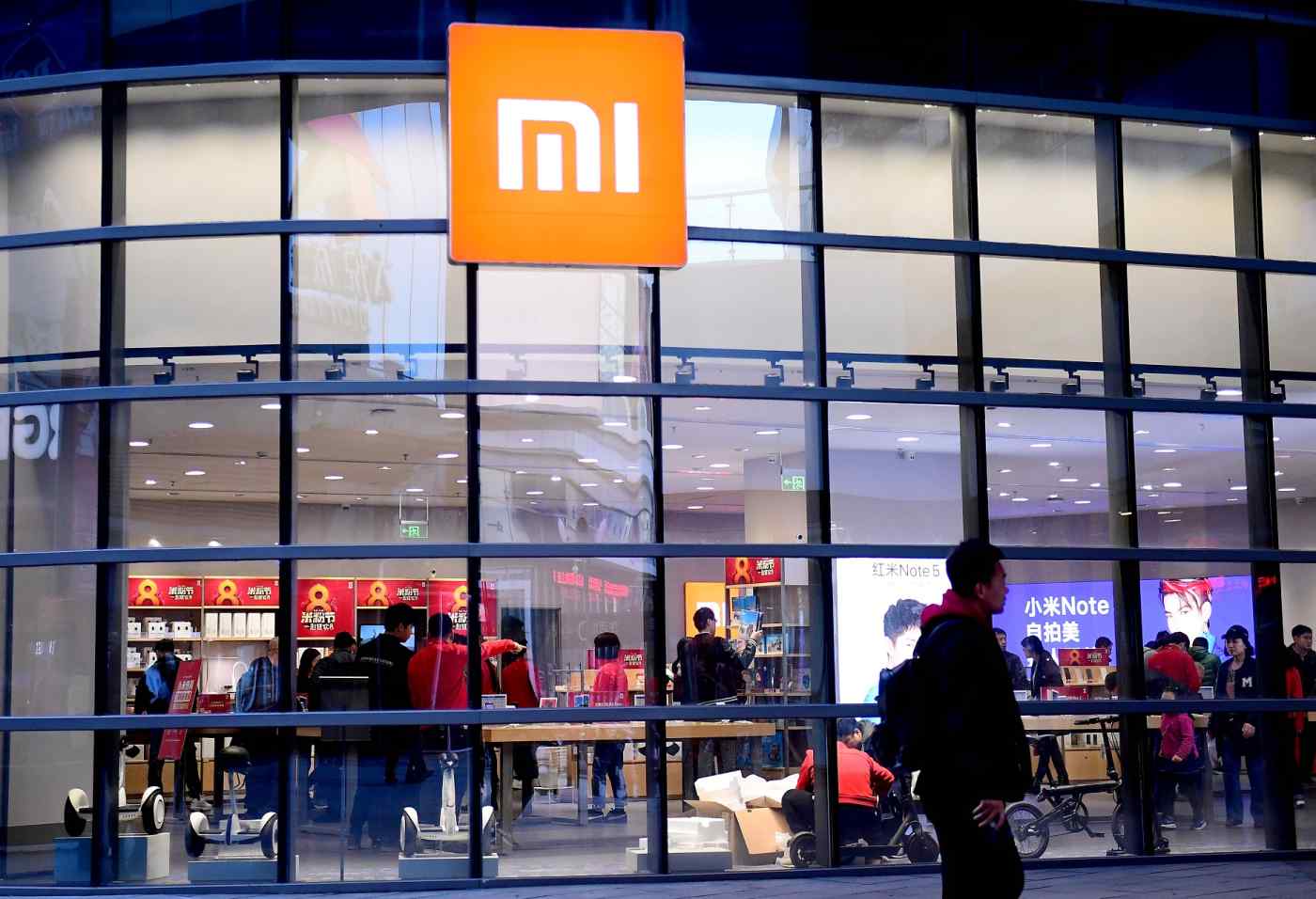 A Xiaomi shop in Liaoning Province. The company was the only major vendor with strong growth thanks to a new in-store sales approach.   © Reuters
YU NAKAMURA, Nikkei staff writerMay 9, 2018 06:32 JST
CopyCopied

SHENZHEN -- Chinese smartphone shipments have declined year-on-year for four straight quarters, killing off some smaller competitors to the benefit of established producers.

Shipments for the January-March quarter fell 16% on the year to 87.5 million units, reports U.S. market researcher IDC. This is the first time quarterly shipments fell below the 100 million mark since the third quarter of 2013.