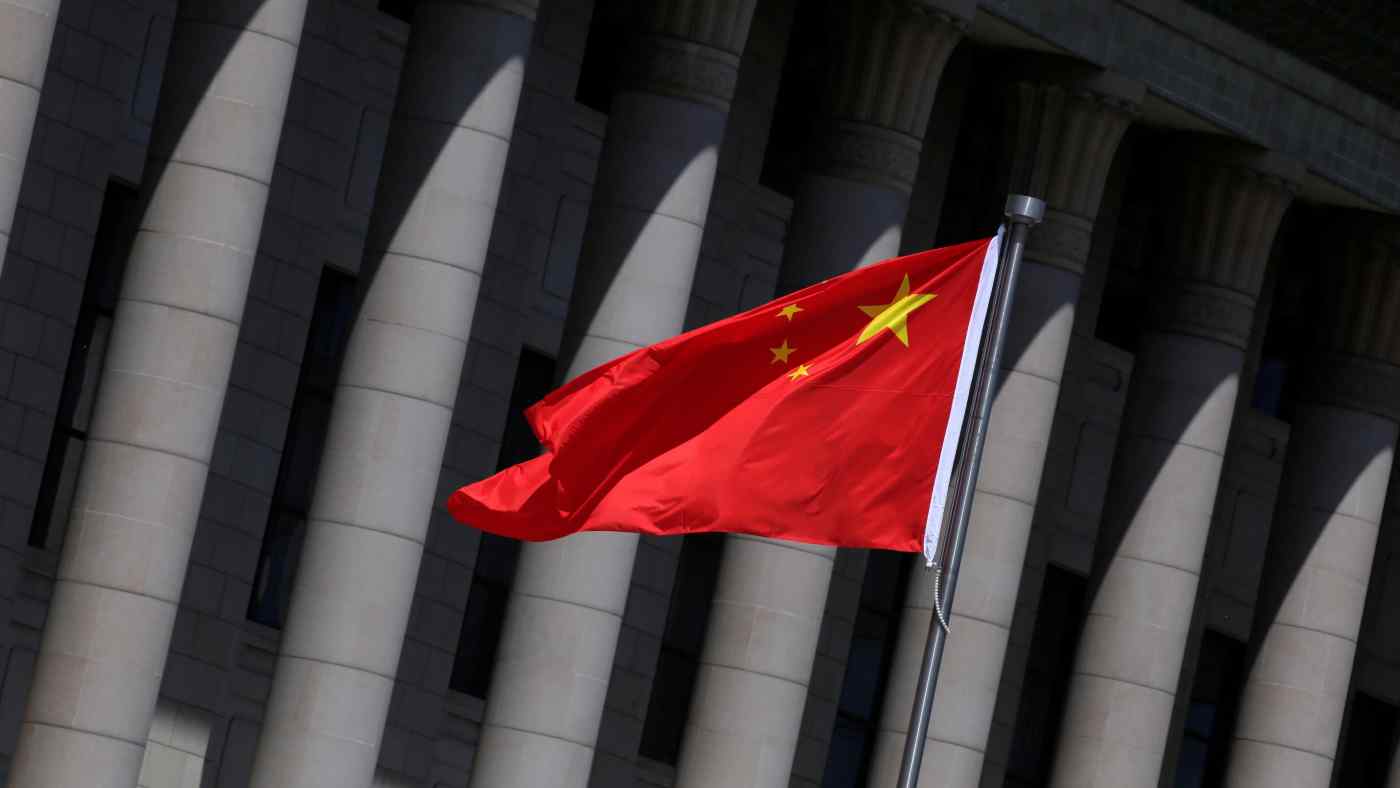 SHANGHAI -- China's "social credit system" is causing alarm in the West as a major European business group warns that foreign companies could be targeted with sanctions and blacklisting under the controversial new framework.

The official purpose of Beijing's Corporate Social Credit System -- which rates companies based on their compliance with regulations -- is to enhance corporate governance and improve the overall operating environment in China.

The European Union Chamber of Commerce in China, however, blasted the system in a report on Wednesday.

"China's Corporate Social Credit System is the most concerted attempt by any government to impose a self-regulating marketplace, and it could spell life or death for individual companies," said Jorg Wuttke, the chamber president.

The State Council, China's cabinet, officially unveiled the social credit system in 2014. The landmark policy, which applies to both citizens and businesses, uses cutting-edge technology such as artificial intelligence and big data, to monitor and evaluate behavior in order to "promote integrity."

Full implementation of the system is slated for end-2020, but the European chamber says it remains "opaque," as the rating mechanism has not been finalized.

Companies that fail to comply sufficiently with the regulations, the chamber said, "risk serious repercussions like sanctions or even blacklisting."

For foreign businesses, implementation of the system marks a "major shift" in China's market access regime, the report noted, even as the country embarks on opening up its economy to foreign direct investment through several initiatives, including free trade zones.

Depending on their size, companies will be subject to as many as 30 different ratings and 300 specific requirements.

The credit system is based on data submitted by companies, as well as online and offline information collected by authorities through inspections. The National Internet+ Monitory System -- which is being created by a consortium that includes Huawei Technologies, Alibaba Group Holding and Tencent -- will process the data and provide ratings.

A higher rating would translate to lower taxes and easier market access, such as more public procurement opportunities, Wuttke said, but added that a lower score could mean the opposite, including the possibility of being blacklisted.

The chamber said foreign businesses, especially small and midsize ones, are most vulnerable to the credit system due to their lack of resources. Other challenges include selecting the right business partners and suppliers, as their behavior can affect a company's own credit score. Data disclosure requirements might also touch on sensitive topics, such as technological details and personnel information, it said.

The chamber is not the only one sounding alarm bells.

"In the course of our research, we have found no credible evidence that the SCS is aimed directly at mandating political conformity or silencing dissent. However, at its most fundamental level, the SCS is an extremely powerful extra-legal enforcement tool in the hands of the Chinese state."

"The report is a wake-up call for any firm who has not been following China's swing towards a much more authoritarian economic regime over the past five years," Choyleva told the Nikkei Asian Review. "It is also important to note that with its corporate social credit system the Chinese government is explicitly aiming to change the international system of business credit ratings as well."