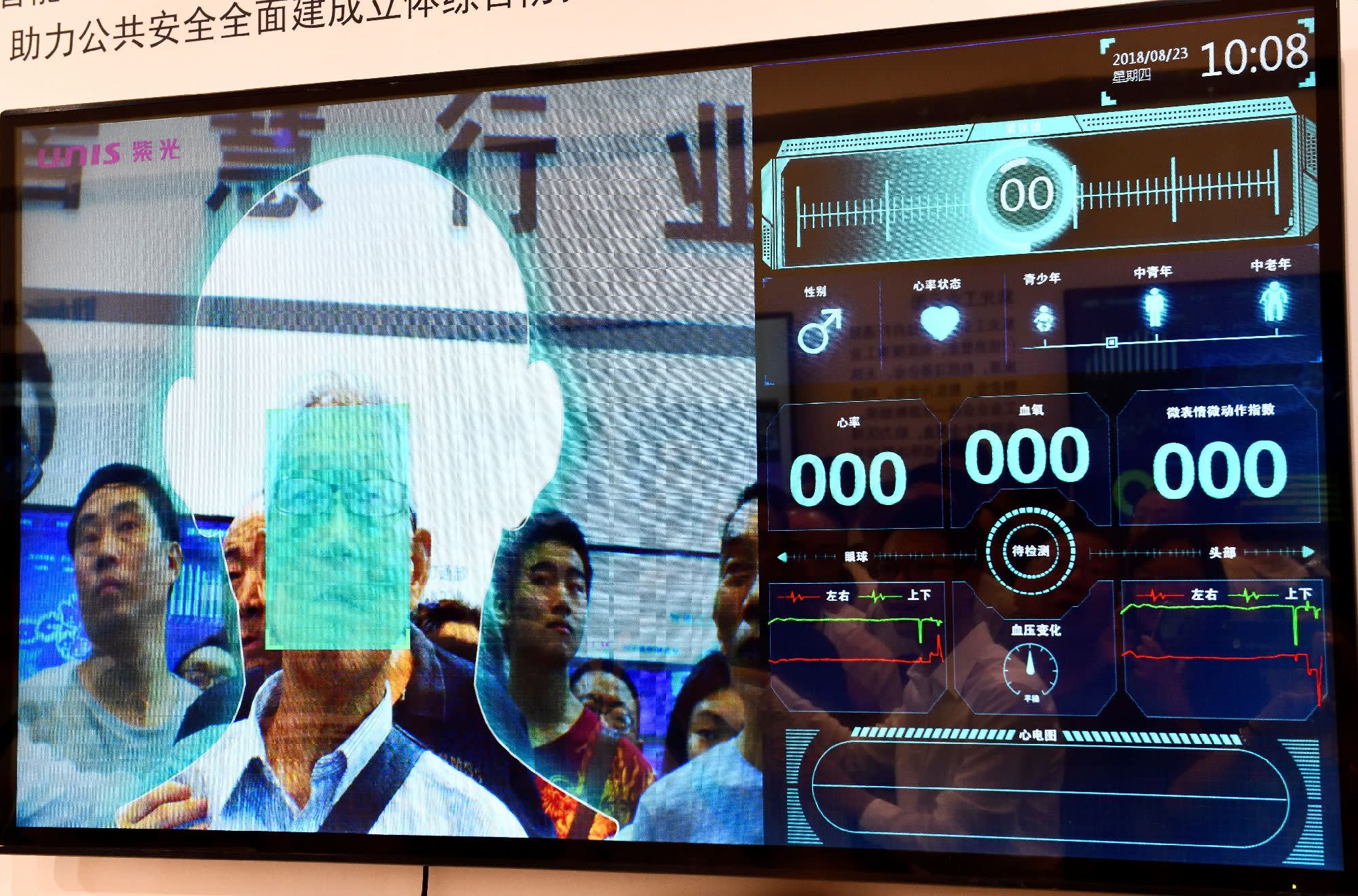 CHONGQING -- A smart technology exhibition held in China's heartland metropolis Chongqing last week saw the biggest names in the industry all appear on stage, highlighting the surge in high-tech investment pouring into the nation's inland region.

"Dear Secretary Chen Min'er, we have rented out a 2,000-sq.-meter booth, one of the largest ever, to showcase our latest technology," said Tencent CEO Pony Ma Huateng on Aug. 23, the opening day of the first-ever Smart China Expo.

"Along with the Chongqing government and our fellow companies, we will continue to contribute to the development of the city's information technology industry," Ma said, addressing the municipal party chief Chen, who is known to be a close aide to President Xi Jinping.

Chen, who in his previous position as party secretary of nearby Guizhou Province once wooed Apple to use data centers there because the climate was cool, nodded in agreement.

Tencent, operator of the WeChat messaging platform, has a history of public and private partnerships in Chongqing. One of those tie-ups is with Changan Automobile, which is headquartered in the city. The two are developing a platform for smartphone-connected vehicles. Tencent also agreed to team up with Chongqing Transportation to lower logistics costs.

Tencent's booth at the three-day Smart China Expo featured a Changan Auto smart sedan, as well as manufacturing robots that utilize cloud technology to boost efficiency. Tencent is expanding the capacity of data centers as well, lifting the total anticipated amount of spending in Chongqing to 3 billion yuan ($438.3 million). Its workforce in the city will increase to 1,000 by year's end, up from a little over 400.

Not to be outdone, e-commerce leader Alibaba Group Holding said it will pour resources into smart production. Chairman Jack Ma Yun, the last speaker at the forum, said that Alibaba's new cloud services can help 80% of small-to-midsize manufacturers cut development costs by 20% or more.

Earlier this year, Alibaba signed an agreement with a local Chongqing bank to jointly develop financial services apps. In Guizhou, the company runs a business that engages in big data analysis. 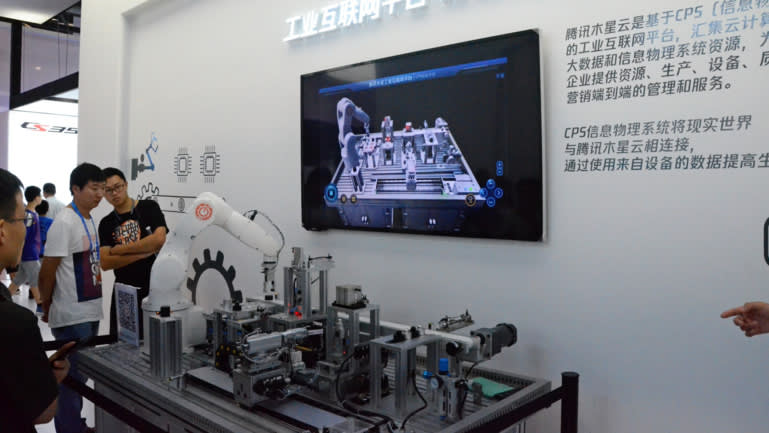 Search provider Baidu, whose Chairman and CEO Robin Li Yanhong also appeared at the forum, is conducting research and development on automated driving technology in Chongqing, in collaboration with major automakers.

Chongqing reported that the Smart China Expo resulted in over 500 contracts between businesses and government agencies, valued at 612 billion yuan, or $89 billion, in all. The frenzy was driven by the central government, which is looking to revitalize the inland economy. The corporate tax rate for the region is set at 15%, lower than the 25% for coastal areas.

Furthermore, Chongqing's labor costs are roughly half that of Shanghai's, according to Wu Cunrong, executive deputy mayor of the city. Costs associated with land acquisition, energy and environmental conservation are low as well, he added.

Outside of tech giants Baidu, Alibaba, and Tencent, together known as the BAT, Huawei Chairman Howard Liang Hua, and Zhao Weiguo, the head of semiconductor maker Tsinghua Unigroup, were among the corporate leaders attending the expo.