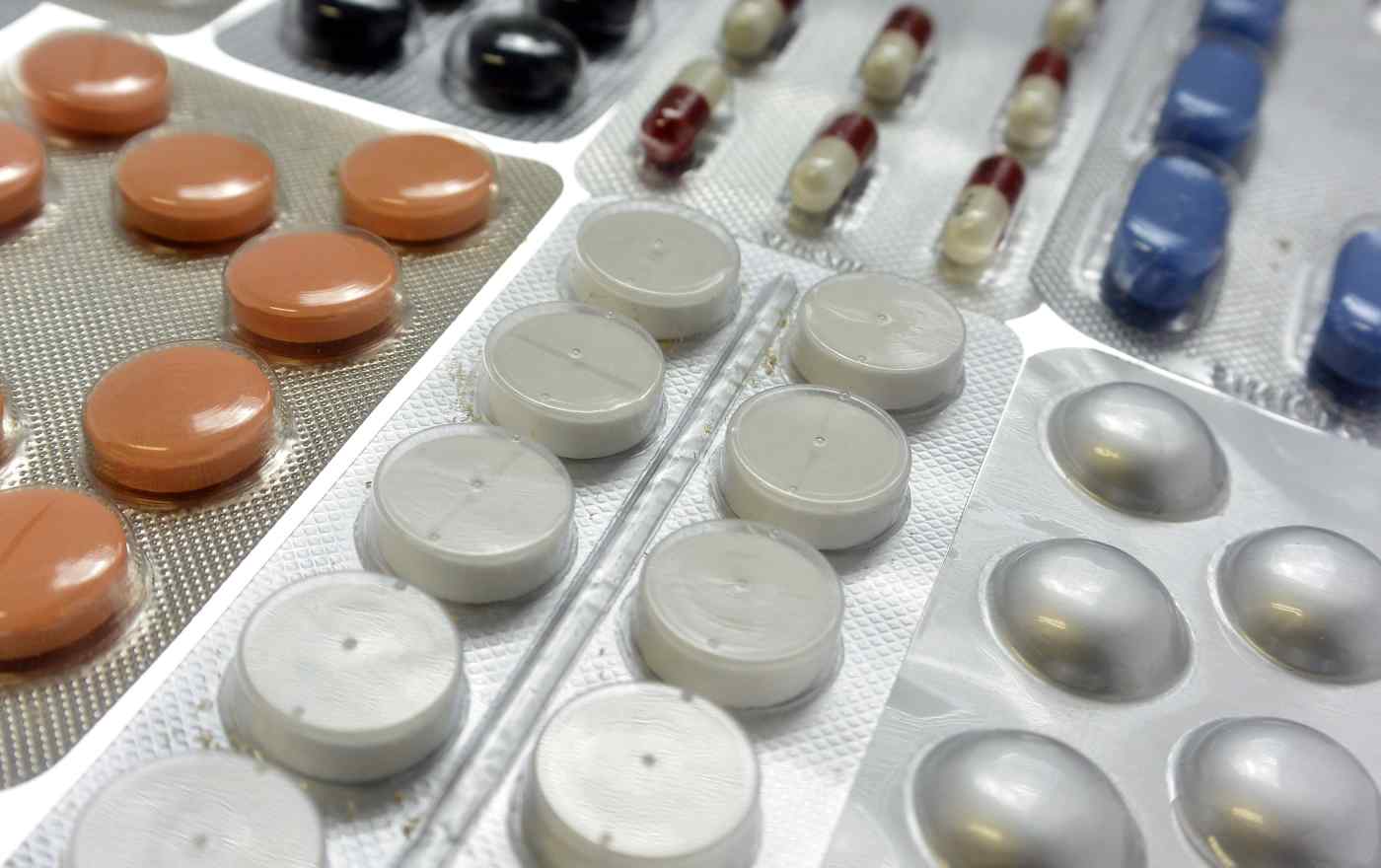 TOKYO -- Pharmaceutical majors around the world are racing to bring top-selling drugs to the Chinese market, lured by sped-up approvals and the growing ranks of aging and deeper-pocketed patients.

Deregulatory steps through 2017 make it possible to begin marketing drugs years sooner, reducing costs. Drugmakers are also expanding development centers in China, a market second only to the U.S. in size.

The China Food and Drug Administration said in October that it would start accepting international clinical trial data directly as long as a certain number of Chinese take part, enabling companies to save a year or two on testing. In 2016, the agency also offered a path to shortening review periods before granting approval. These two steps together could slash up to three years off the time from beginning development on a drug in China and having it reach shelves.

AstraZeneca won approval last year to sell its Tagrisso lung cancer treatment in China. And this January, British compatriot GlaxoSmithKline began Chinese sales of an HIV treatment that brings in around $3 billion a year worldwide.

Opdivo, a lung cancer drug jointly developed by Japan's Ono Pharmaceutical and Bristol-Myers Squibb of the U.S., is expected to hit the Chinese market as early as this year. Eisai has applied to sell Lenvima for liver cancer in China, and fellow Japanese drug company Astellas Pharma is preparing to market its Xtandi prostate cancer drug in the country.

The Chinese market for medicines amounted to $116.7 billion in 2016, according to consulting firm IQVIA, and is seen growing to as much as $170 billion in 2021. 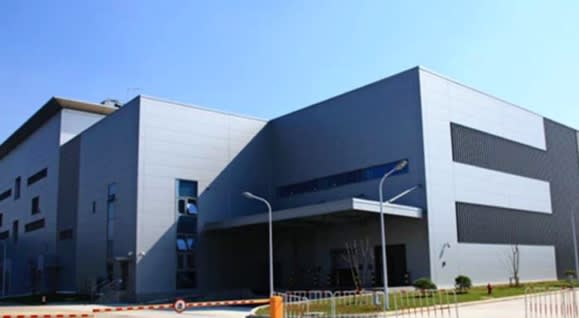 A Jiangsu Province factory of Japan's Eisai, which has applied to market a major liver cancer drug in China.

About 240.9 million people in China were 60 or older in 2017, up about 10 million on the year. This demographic alone is roughly twice the entire population of Japan.

Chinese households with incomes of more than 12,000 yuan ($1,891) a month are expected to number 100 million in 2021, roughly double the 2016 count, according to a Chinese private-sector survey. This means more patients are willing to pay for costly treatments. Generic drugs are the mainstay in China, with originals seen constituting just 20-30% of the market. But advanced, costly patented products for such ailments as cancer and hepatitis are expected to start claiming a greater share.

AstraZeneca announced in November a Chinese joint venture to develop oncology and cardiovascular drugs. Switzerland-based Novartis has established a major research and development center in Shanghai that rivals its bases at home and in the U.S. Japan's Sumitomo Dainippon Pharma aims to roughly triple its medical representatives in China for psychiatric drugs to about 100 by 2022.

Pharmaceutical companies will still face hurdles in the Chinese market, including over rampant counterfeiting and the ability of public insurance to cover expensive treatments.