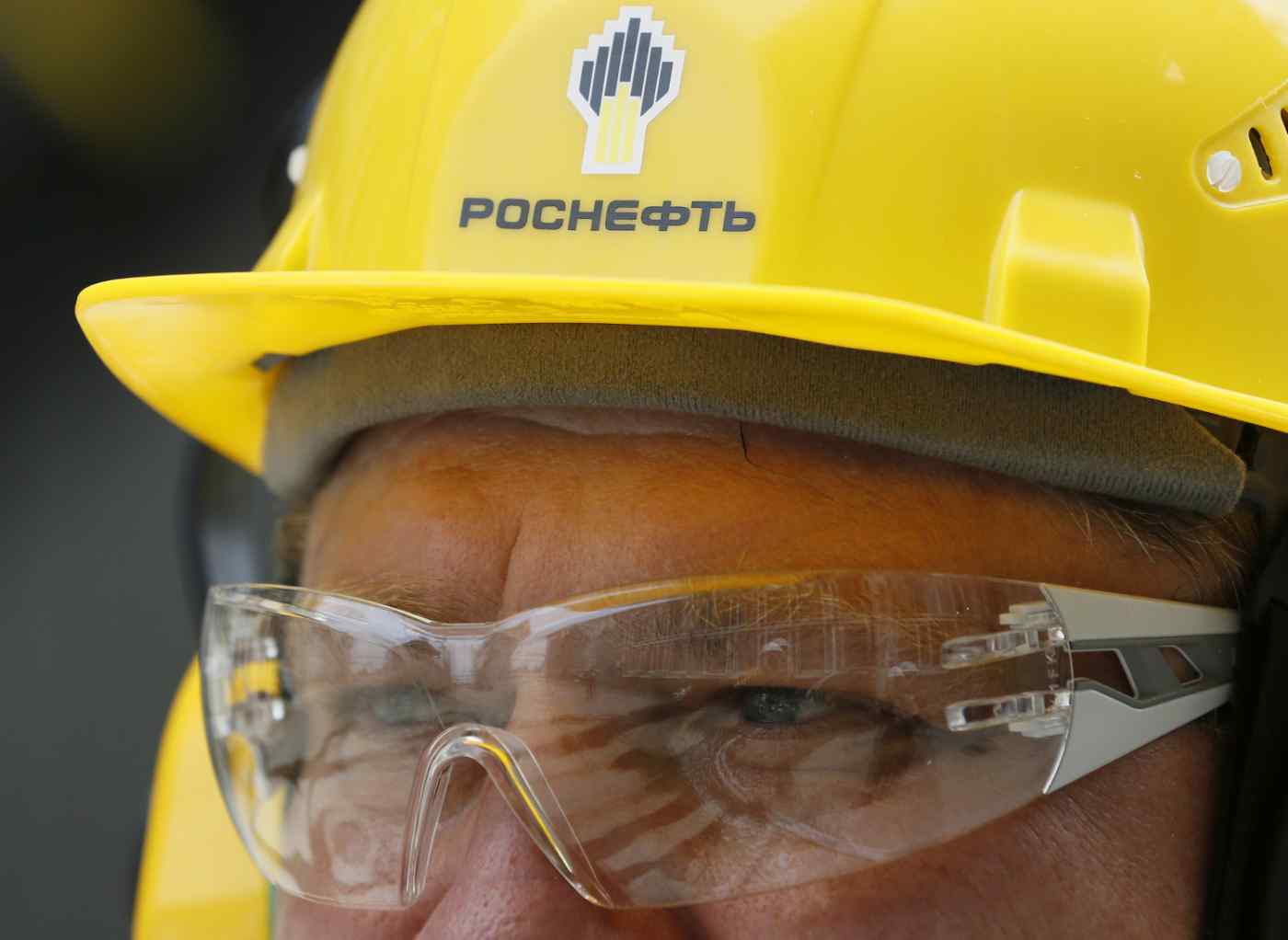 BEIJING/MOSCOW -- Russian state-owned company Rosneft announced Thursday that it has signed energy deals with a pair of Chinese energy counterparts, seizing an opportunity as Beijing moves to diversify suppliers amid the trade war with the U.S.

China National Chemical, known as ChemChina, agreed to purchase 2.4 million tons a year of crude oil from Rosneft. That amount is equivalent to 6% of Rosneft's total exports to China in 2017. Crude oil from Eastern Siberia will be transported to a Russian Far East port by pipeline.