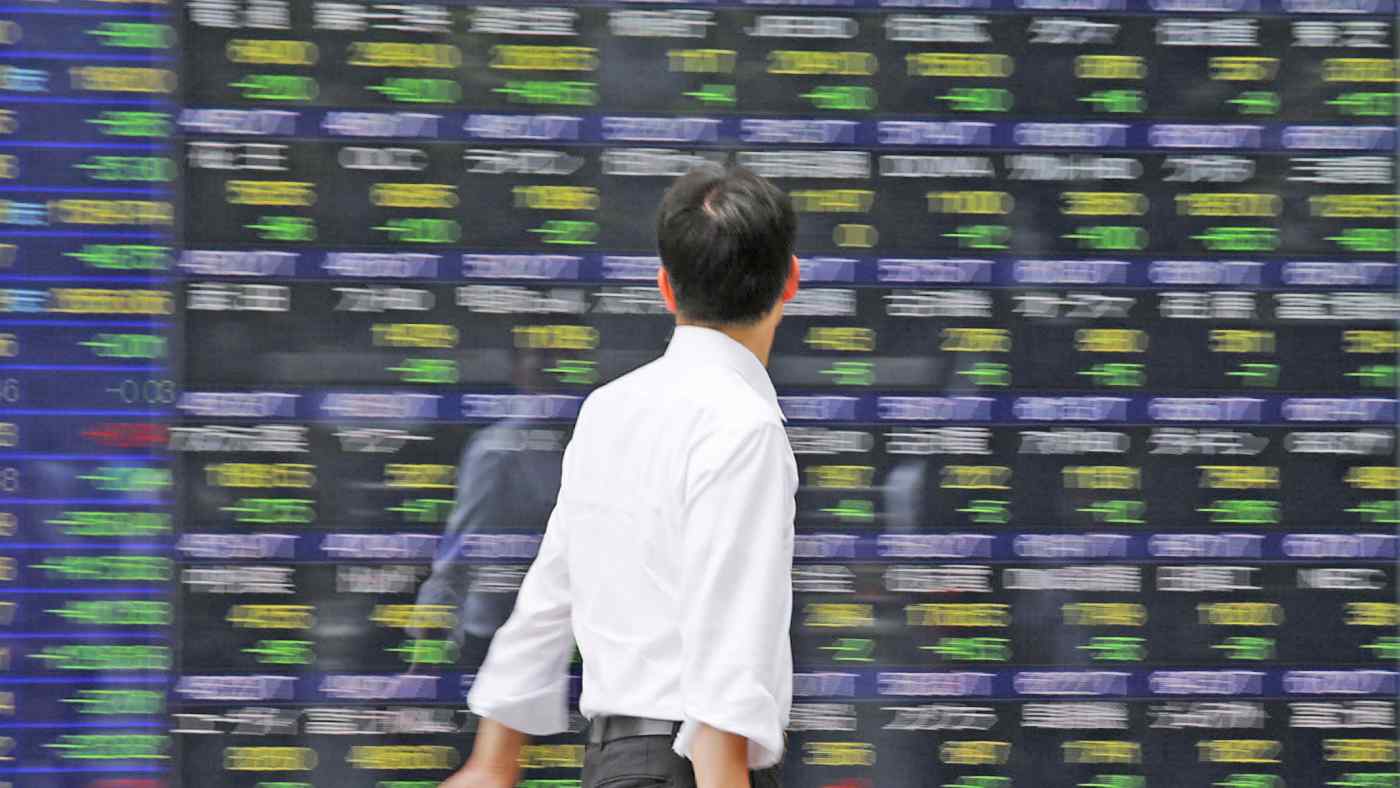 More than half of the 122 Japanese companies that revised their earnings outlooks in the October to December quarter lowered their full-year forecasts. (Photo by Kento Awashima)
TOMOHIRO NOGUCHI, Nikkei staff writerJanuary 31, 2020 20:38 JST | Japan
CopyCopied

TOKYO -- Corporate earnings have been slow to recover in Japan, with half the companies that revised their earnings outlooks for the year through March downgrading them.

In addition to the ripple effects of a slowdown in China on Japan's automakers and other manufacturers, service sectors such as airlines and retailers also ran out of steam due to unstable weather, the consumption tax hike and, more recently, the spread of the coronavirus in China and elsewhere.

Nikkei has tracked 498 companies that reported their earnings for the October-December quarter so far. Of those, 122 revised their forecasts for the full fiscal year, with 67 cutting their outlooks.

Earnings have not improved as quickly as these companies expected, although the share of companies who revised down their forecasts was smaller than the 70% seen in the July to September period.

The mood was particularly poor in the automotive industry. Denso lowered its forecast on Friday, while Kyocera did the same the day before, citing slow sales of automotive electronics and manufacturing tools.

Hideo Tanimoto, Kyocera's president, said he "does not see prospects for recovery in the January to March period for sales of automotive parts."

Japan Airlines cut its net profit forecast by 21 billion yen ($192 million) to 93 billion yen for the year ending March, as it struggled with declining international business travel and typhoons. JAL has had 25% of its bookings on China flights canceled for February due to the coronavirus outbreak.