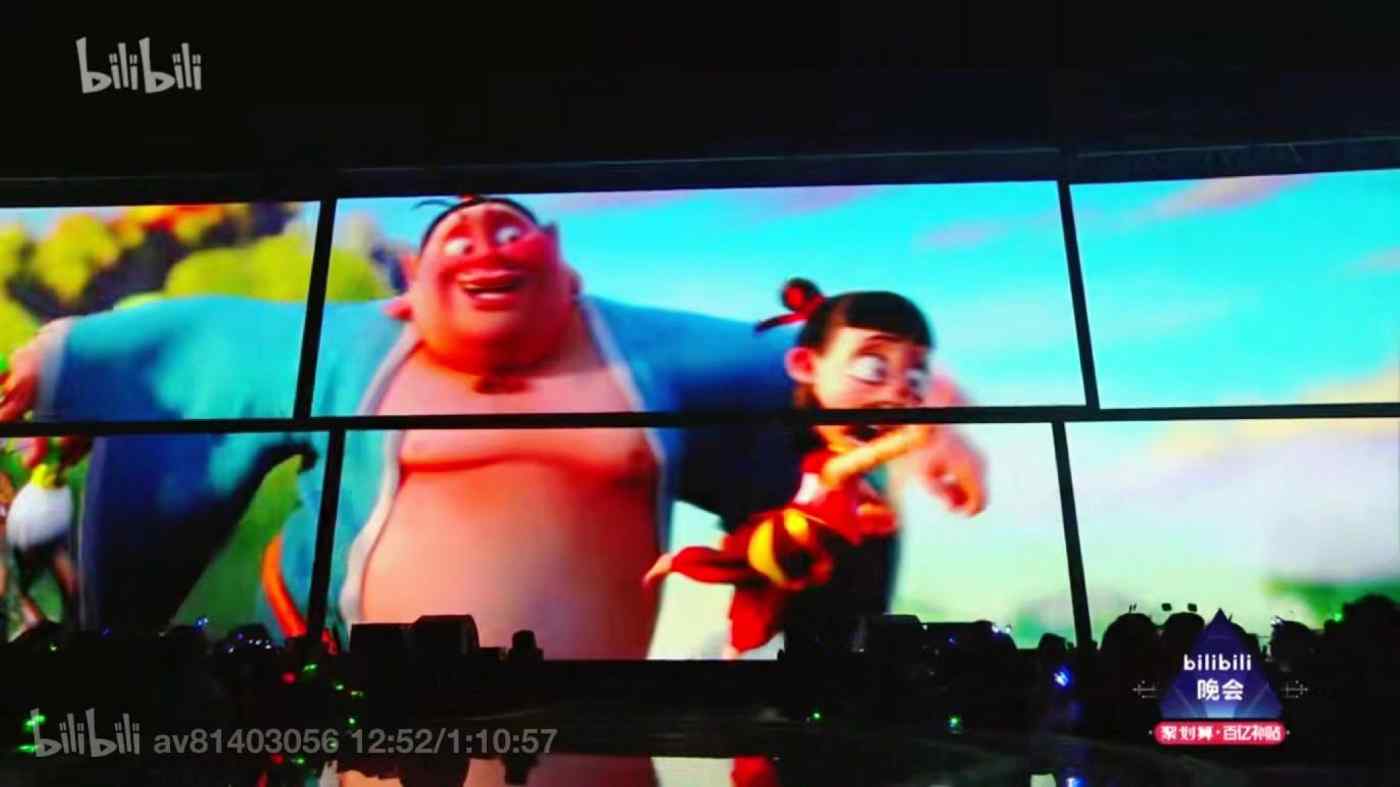 SHANGHAI -- China's animated film industry is on a roll, demonstrating its ability to produce record-shattering blockbusters as its works become more sophisticated and appealing to domestic consumers.

The biggest box-office hit in 2019 grossed more than three times the previous record while a growing number of original works are being released on online animation streaming sites, which are gaining popularity among fans.