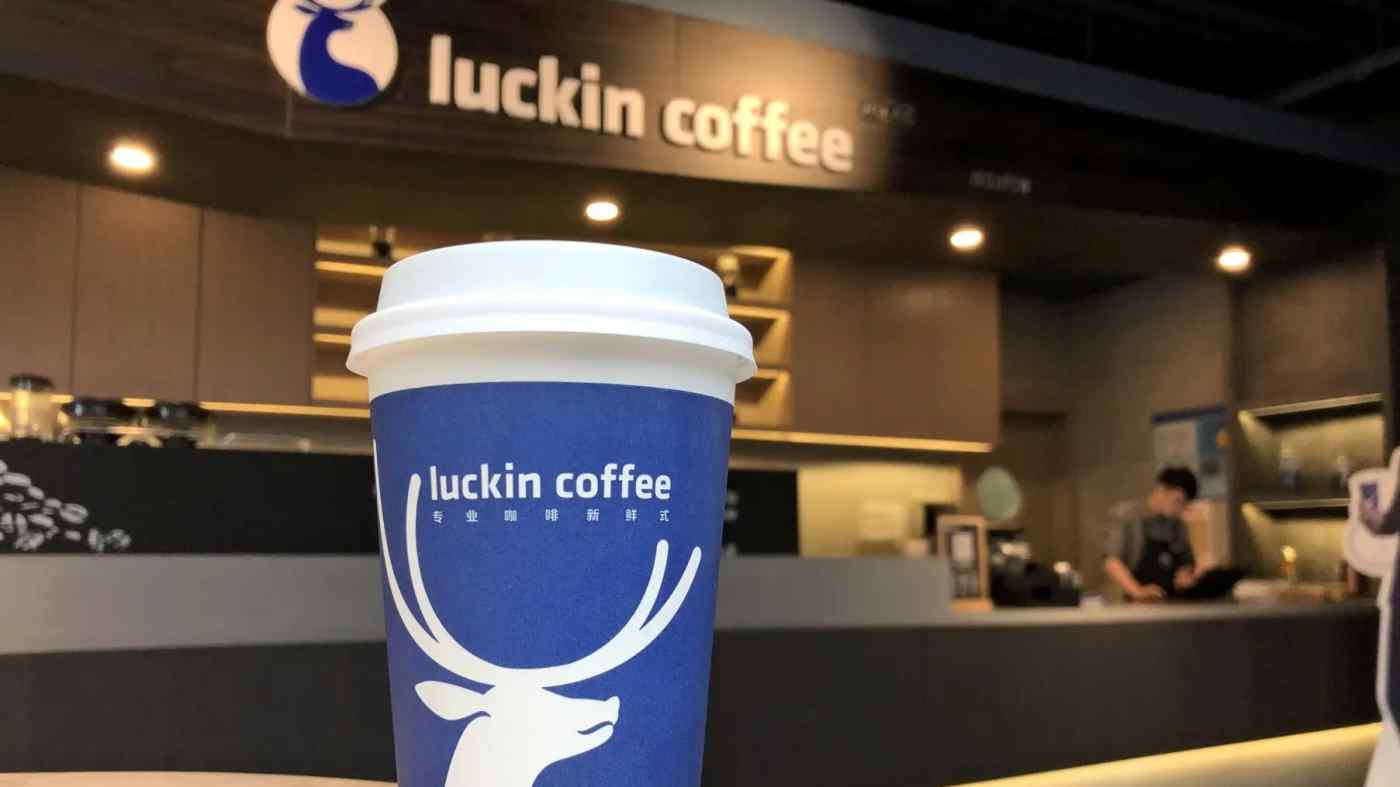 SHANGHAI -- Starbucks, Muji and other foreign brands that have made a splash in China with products previously unavailable here are losing ground as consumers switch allegiances to cheaper domestic options with adequate quality.

"The coffee tastes the same as Starbucks, and it's cheap, so I have only been drinking Luckin Coffee lately," said Zhang Yan, a 30-year-old office worker in Shanghai.

The Chinese coffee chain opened its first store in Beijing only last year and already has more than 2,000 locations. It plans to open another 2,500 cafes this year -- a torrid pace that would overtake Starbucks, which has opened about 3,600 shops since entering China in 1999.

Luckin, promoting itself on quality, has hired 2014 World Barista Champion Hidenori Izaki to oversee everything from store design to coffee bean and milk selection.

The chain's prices, however, are nearly 20% cheaper than Starbucks'. Luckin has also attracted customers through a sales campaign offering a free third coffee with the purchase of two cups.

Luckin's recruiting strategy has also broken the mold. It is offering monthly salaries of 20,000 yuan to 30,000 yuan ($3,000 to $4,400) for staff with more than a decade's experience in cafes. In contrast, the average office worker in Shanghai makes 10,000 yuan a month. Drawn by such inducements, a significant number of Starbucks employees have apparently switched.

"Starbucks was a symbol of style and wealth until a few years ago. All Chinese craved to hold one of their coffee cups," said an office worker from Beijing in her 30s.

Luckin is emblematic of this sea change in Chinese consumer preferences.

The impact on Starbucks' Chinese operations has been significant. Sales at existing locations from April through June 2018 were down 2% on the year. "It might be the first time we have ever seen a year-on-year sales drop in China," said a company source.

Starbucks CEO Kevin Johnson told U.S. media it is "unlikely" that Luckin will surpass his company, saying the Chinese rival could not compete on service. A Suning Jiwu store in Shanghai. The company is catching up to Muji with its own private brand goods, developed using data from its electronics retail business. (Photo by Naoki Matsuda)

"The design isn't bad, and I like that it is cheaper than Muji," said Zhao Weiwei, a 25-year-old office worker in Shanghai. She was visiting Suning Holdings Group's Jiwu store at a shopping center here for the first time.

The store, which opened in December, is stocked with private brand products including clothing from a young designer. Suning.com has developed items based on consumer data gathered from its main business as an electronics retailer.

The company has its sights set on Muji, owned by Japan's Ryohin Keikaku, which has grown rapidly since entering China in 2005. Like Starbucks, the Japanese retailer was a coveted foreign brand for introducing products that were unavailable in the country. Chinese companies are now using Luckin's game plan -- cheap products with acceptable quality -- to level the playing field.

Other Chinese companies are also tapping plentiful capital, artificial intelligence and a geographical advantage to develop cheap products at fair quality that are competitive with foreign rivals.

Alibaba Group Holding began selling daily goods like water bottles and stationery that it developed with help from long-time Muji designer Naoto Fukusawa in December. It will focus on quality while setting lower prices than Muji's.

The trend away from buying high-priced products and ostentatious consumption is particularly noticeable among younger Chinese. In one example, apps for buying and selling used clothing are gaining popularity.