TOKYO -- Tokyo Metro is striving to break down the language barrier Chinese tourists face while in Japan by providing language lessons to its station staff.

This is a departure from tradition. The vast majority of Japanese companies that contract for foreign language instruction are more interested in English skills, according to Ai Ito, a public relations officer at Aeon, which operates a chain of English conversation schools and dispatches instructors.

The Tokyo subway operator will also double down on the English language training program that it provides for its employees.

The company expects the number of foreign tourists in Tokyo to swell and wants to equip station staff and other employees with a wider range of foreign languages. 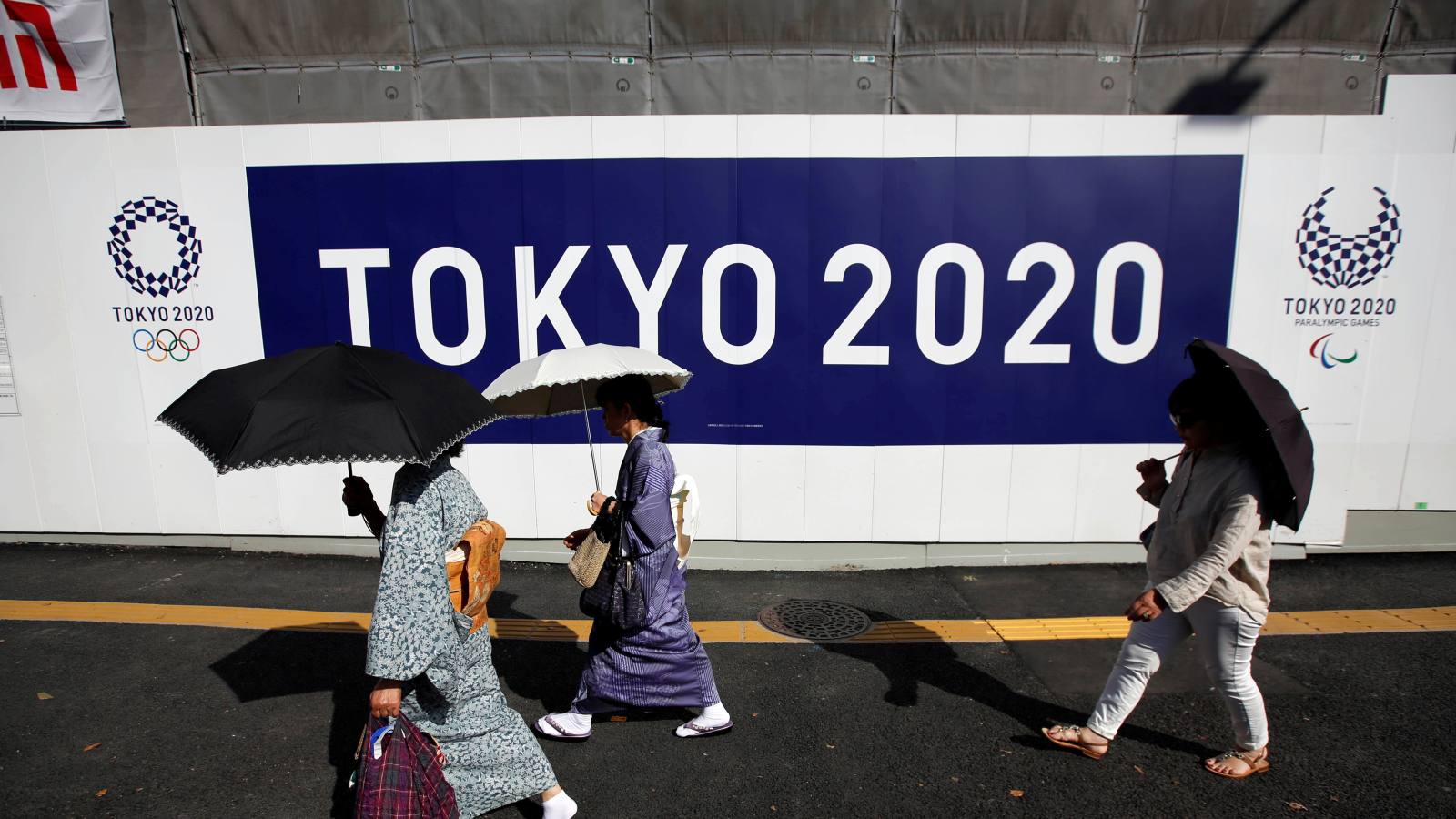 Latest Olympic sport: Getting around Tokyo

The Chinese lessons are already underway. At one, in a session held at the company's conference room in Tokyo on the morning of Aug. 24, Chen Lan, a 45-year-old Chinese language instructor, asked a Tokyo Metro station staff member the location of a restroom. The staff member quickly answered in correct Chinese that it was on the right.

The program consists of 12 sessions, each of which runs for two hours, and caters to beginners. The lessons includes a textbook specially edited for the company and teaches useful phrases in Chinese.

Eight students took part in the session on Aug. 24, all of whom had volunteered for the training.

Among them was Toshihiro Matsuo, 35, who works at Hibiya Station.

Matsuo said the motive for participation is to improve his Chinese skills so that he can attend to passengers who can only speak Chinese, whose numbers have grown significantly.

Although he finds Chinese pronunciation difficult, he said, "I want to be of help, even if only slightly," to Chinese-speaking passengers.

Since Tokyo Metro began the Chinese language training in July, 22 employees have participated. Most are in fourth to fifth year of employment at the company, according to a company official.

According to Kentaro Nagatani, who heads the Tokyo Metro's human resource development division, the aim of the Chinese language training is to offer a warm hospitality to foreign tourists ahead of Tokyo Olympic and Paralympic Games in 2020. Tokyo Metro subways carried 1.13 billion passengers, excluding those who travelled on their commuter pass, for the year through March 2017, up 1.8% on the year, thanks partly to the growth in the number of inbound tourists.

The company has already implemented several measures to cater to foreign passengers, including the introduction of multilingual ticket-vending machines and Panasonic's megaphones, named Megahonyaku, capable of translating Japanese into English, Chinese and Korean when station staff speak into them.

According to Tokyo Metro, other planned applications of Megahonyaku are at major events such as fireworks and emergency situations on station platforms.