Global manufacturers ramp up local production as other economies founder 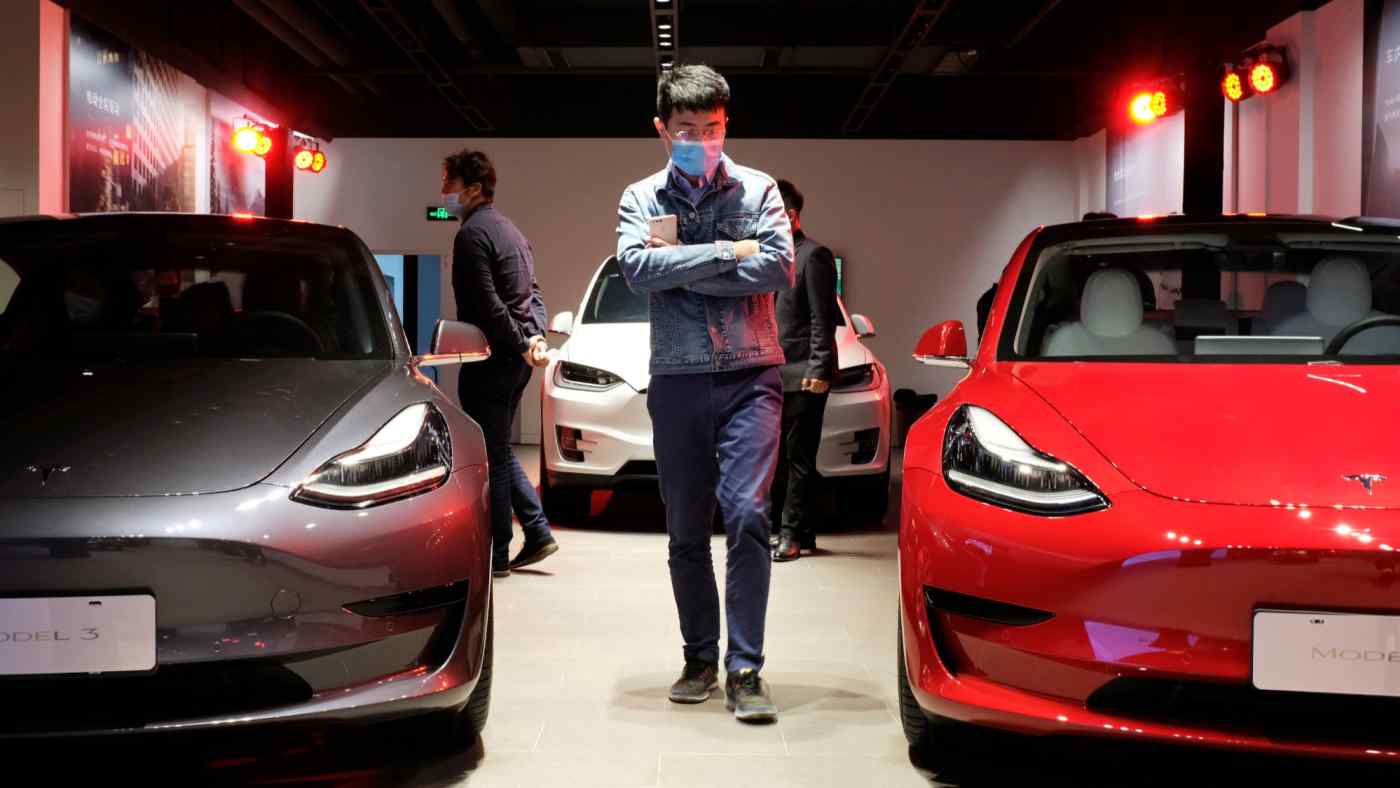 BEIJING -- Toyota Motor has been quicker than rivals to bounce back in China after the new coronavirus all but shut down the economy, with the Japanese automaker boosting output on the year here in April.

Tatsuro Ueda, its CEO for China, has sent a flurry of directives from the headquarters in Beijing to production sites across the country to get vehicles to as many customers as possible. Toyota seeks to capitalize on stronger demand for personal autos as consumers worry about catching the virus on public transit.

But, like many companies, it also has few alternatives with the pandemic dragging other economies down. "China, the world's largest market, is the only one we can count on," a senior official at a Chinese Toyota facility said.

Chinese authorities are lending a hand to foreign companies in a sign of Beijing's eagerness to get manufacturing up and running again. A charter plane from Japan's Kansai International Airport carrying about 140 Japanese employees of such companies as Nissan Motor touched down in Wuhan on May 27 after receiving an exemption from a Chinese ban on foreign travelers. These workers had previously been evacuated from Wuhan when it was the epicenter of the pandemic.

Malaysia's Carsem, which handles assembly, testing and packaging for chipmakers, brought an expansion of its Suzhou factory online April 5 after a construction blitz that lasted less than three weeks.

"We shifted production from our home base of Malaysia," and "somehow we made it in time," said a relieved executive at the company's Chinese operations.

The Malaysian government essentially locked down cities on March 18 to curb the coronavirus, forcing Carsem to shut down its main plant. Li was directed to move production to the Suzhou site by April 5. Missing the deadline would threaten orders from Huawei Technologies and ZTE -- major customers the company could ill afford to lose.

But the Suzhou facility lacked enough electricity to power the extra capacity. Li reached out to State Grid Corp. of China, which set up a special team for the issue. Workers gave up their holiday for the Qingming festival in early April to install transmission lines for the plant.

Even as the pandemic has spurred Japan and the U.S. to rethink China-reliant supply chains, China is the only market showing real signs of recovering from the global economic damage wreaked by the virus.