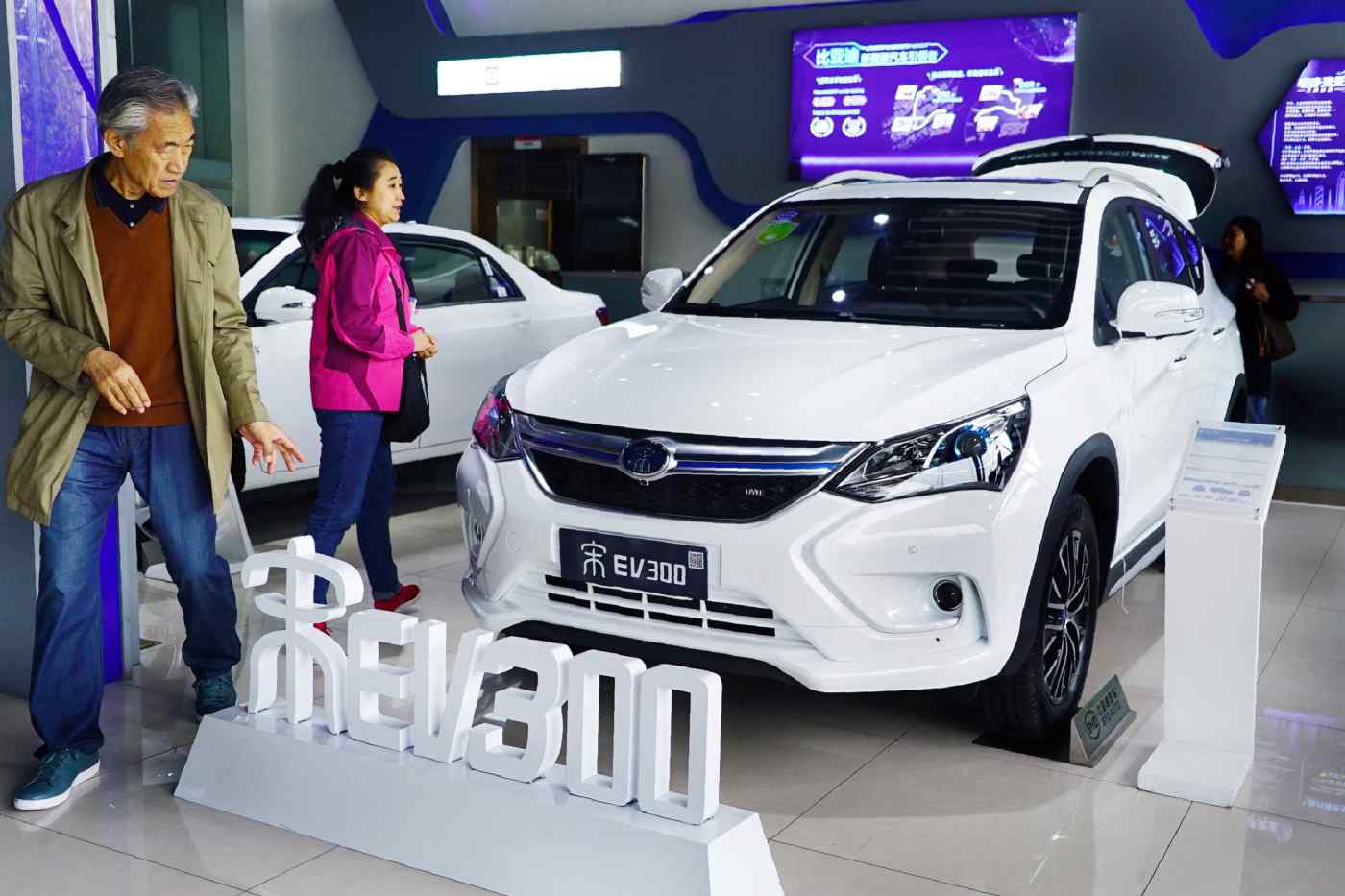 BEIJING -- China is pushing for a rapid switch to electric cars as it aims to become the world leader in next-generation transport by enticing foreign automakers to build plants and by concentrating on electric vehicle technology.

President Xi Jinping promised a "revolution" in clean energy at the opening of the Communist Party congress on Oct. 18. The government's goal is to encourage foreign automakers to transfer electric and other auto technology to China by dangling the carrot of its gigantic market. This also jives with its goals of reducing air pollution and traffic congestion.