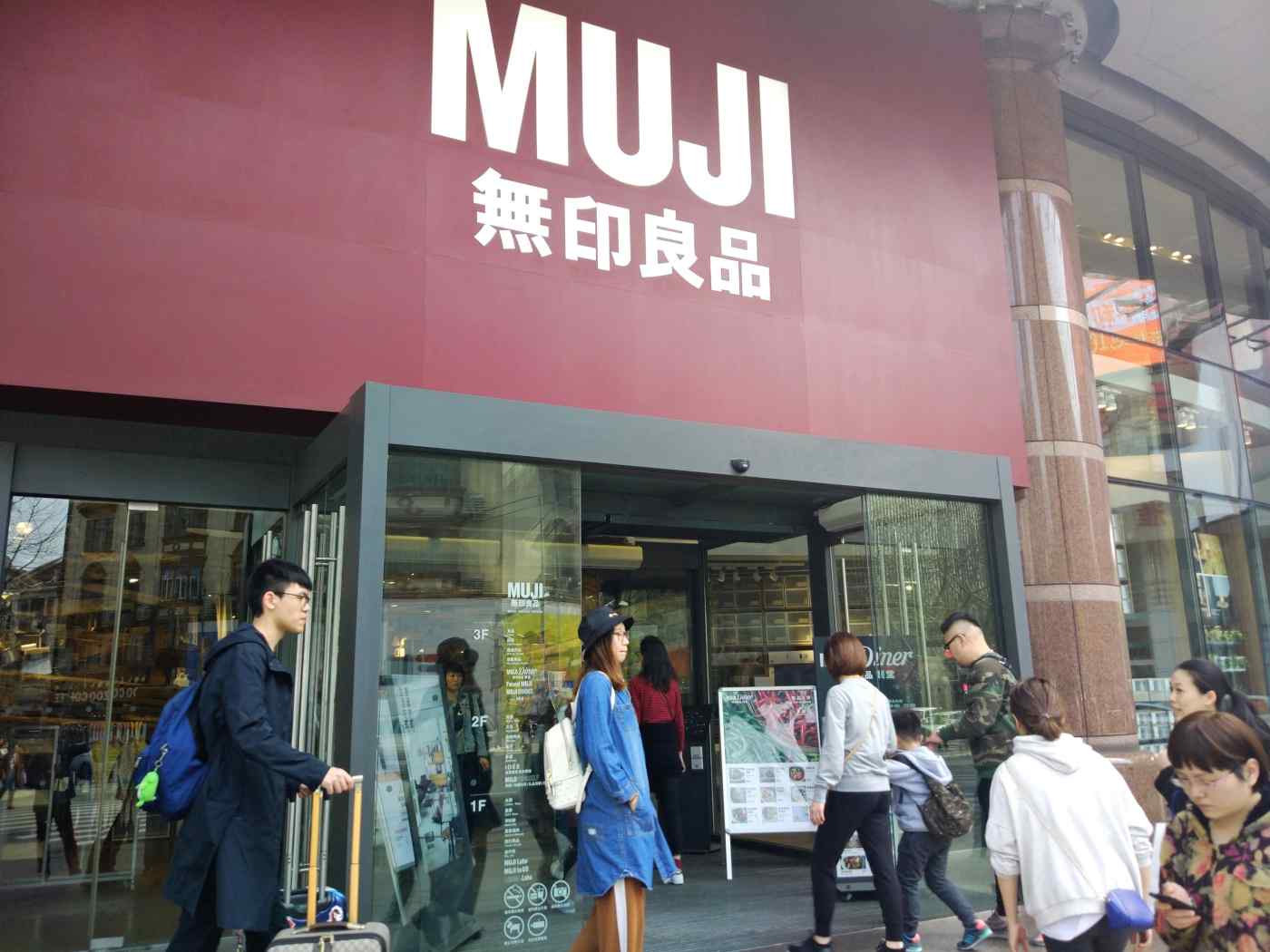 In the past, Chinese netizens often joined the government and state media in attacking Japanese companies. Lately, however, they are posting comments that are more coolheaded, fact-based and analytical in comparing Japanese and Chinese companies, according to a recent analysis of social media comments in China. The change seems to stem from Chinese consumers' increasing familiarity with Japanese goods and services through visits to Japan or purchases online.

In late January, the Chinese government said it had instructed Japan's Ryohin Keikaku, operator of the Muji retail chain, to destroy its catalogs. It said the catalogs had a map of store locations in China that did not include the Diaoyu Islands (the Chinese name for the Senkaku Islands). The government called the page in question a "problem map," and said the omission was a "gross mistake."

Both Japan and China claim sovereignty over the Senkakus. After the Japanese government protested Beijing's order to Ryohin Keikaku, many in China's online community posted comments critical of the Japanese government. But comments about Ryohin Keikaku were mostly sympathetic, saying things such as, "I feel sorry for [a company] caught between Japan and China." The company said there were no protests at its stores and no adverse effect on sales.

An analysis of comments on social media shows that more Chinese these days think Japanese goods are very safe and reliable, while fewer complain about Japanese goods or call for a boycott against them.

Results showed that in 2017, 8.7% of comments related to Japanese cars were positive, while 2.4% were negative. The percentage of negative comments reached 30.2% in 2012, when the confrontation over the Senkaku Islands was at its sharpest. The share of negative comments subsequently fell for five straight years. Comments about Japanese cosmetics and maternity and baby products have also grown more positive. Comments about maternity and baby products are markedly more favorable.

Lately, however, netizens often do not respond to calls from the government or the media to attack Japanese companies. When Nissan Motor and Kobe Steel were found to have falsified product quality data, Chinese state media said Japan had lost its manufacturing prowess. But many posted comments such as, "The quality of Chinese products is far more worrying."

Last year, over 7 million Chinese people visited Japan. And online shops selling Japanese goods in China are very popular. Su Haizeng, who runs an information website about Japan, said there are more Japan-friendly netizens than before, and comments are relatively coolheaded and objective.

Netizens may start attacking Japanese companies again if relations between Japan and China deteriorate badly, as they did in 2012. Last year, people on social media bashed South Korean companies after relations between Beijing and Seoul hit the rocks over the U.S. deployment of Terminal High Altitude Area Defense antimissile systems in South Korea.

Groups such as the 50 Cent Army lead the charge. Pretending to be ordinary online users, they are paid by authorities to post disinformation or threats designed to drive companies from countries with which China is feuding into a corner.

Japanese products have an especially good reputation for safety in China, so anything that undermines consumer trust would be very damaging to manufacturers. One popular Weibo microblogger, who introduces Japanese products and tourism information to her 1.5 million followers, said Chinese consumers are not influenced by corporate scandals that are not relevant to their lives. But, she warned, if concerns over product safety arise, there will be a huge panic.

As living standards in China rise, consumers are becoming more demanding in terms of product safety and performance. Japanese companies must strive to maintain trust in their products and services.