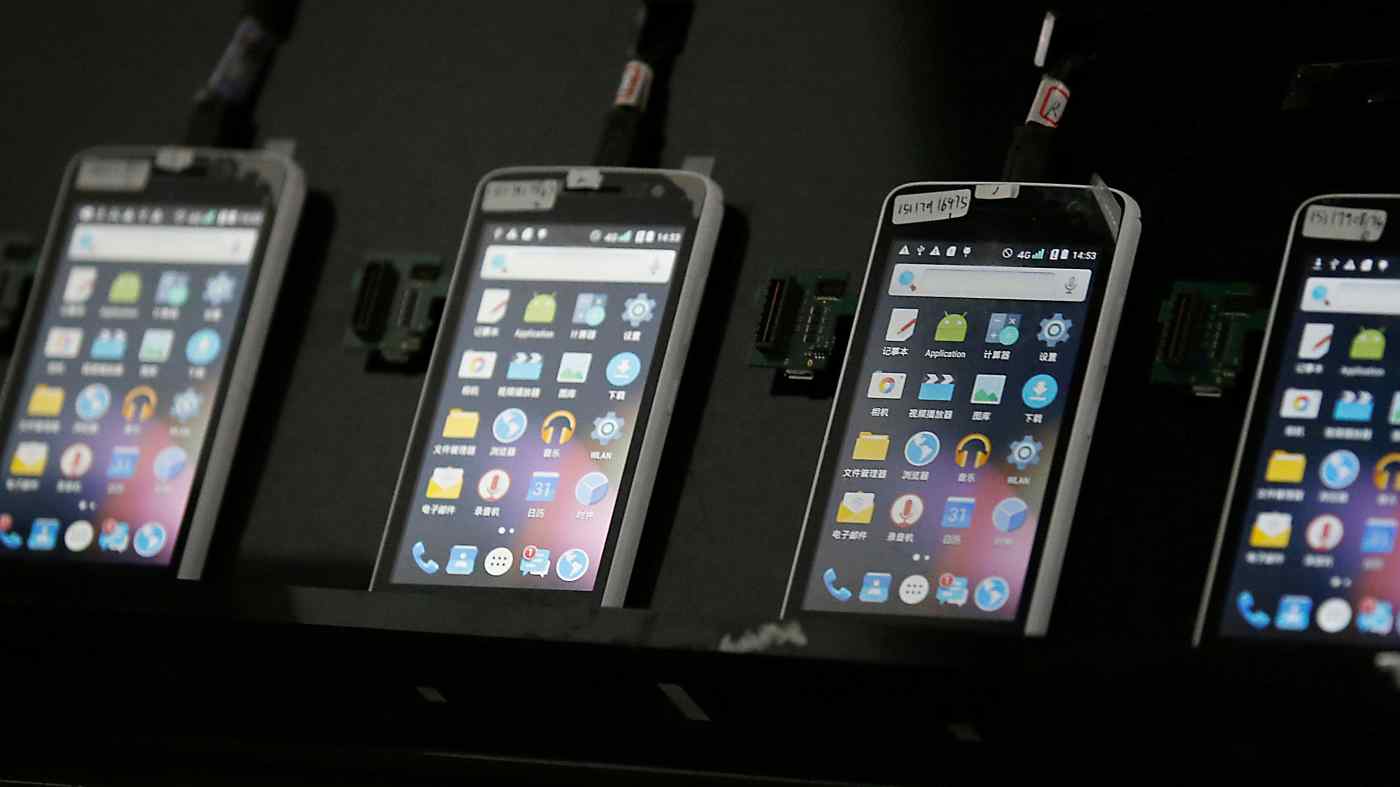 TAIPEI -- Many Chinese tech companies are wary of becoming the next ZTE. The country's No. 2 telecom equipment provider and major smartphone maker was recently penalized by the U.S. government with a seven-year ban on buying American-made components.

The severe punishment imposed by the U.S. over ZTE's violation of a ban on selling products to Iran and North Korea could get the company in a big trouble. The company currently sources some 20-30% of its parts from American suppliers, according to Sinolink Securities, and it's not likely it will find alternatives for crucial chips and high-end optic components anytime soon.